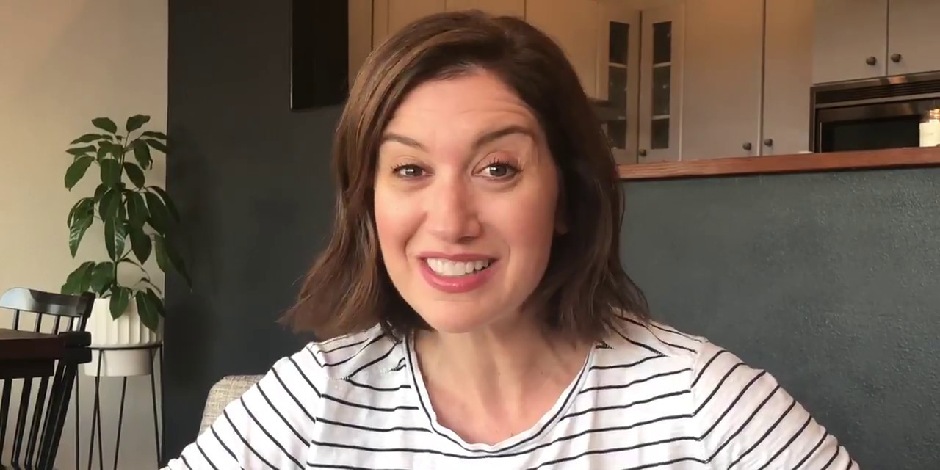 Why Is Meredith Bishop Popular?

Meredith Bishop is an American actress, writer, and producer who is popularly known for her role in the series “The Secret World of Alex Mack”. Bishop was seen working actively on her career since the year 1985.

Where was Meredith born and raised?

Meredith Bishop, whose real name is Meredith Anne Bishop was born on 15 January 1976 in Los Angeles as a daughter of father, Robert Meredith. She has not given further information about her as she used to keep her personal life private. Currently, she is 45 years old.

Bishop holds an American nationality and belongs to white ethnicity. Her zodiac sign is Capricorn.

Where did Meredith Bishop go to School?

Earlier, she attended the Taft Charter High School for her education. Before, she was also trained as a jazz dancer as well as a classical ballerina.

Meredith Bishop seems to be single as she has not stated anything about her love and relationship as she used to keep her personal life private.

How did Meredith Bishop start her Career?

Meredith Bishop started her film career after he had been cast as Jumproper on an American children’s media franchise short video “Kidsongs” in 1985. She started her television career after she had been cast into the main role of Annie Mack on an American television series “The Secret World of Alex Mack” from the year 1994 to 1998. Her performance was praised by everyone and had got more attention from people.

She was seen appearing as Emily Brown in an independent thriller movie “Klepto” which was directed by Thomas Trail in 2003. Later, in Celeste the movie “Bed & Breakfast: Love is a Happy Accident” in 2010.

In the year 2016, she starred as Girlfriend in the short movie “Skin” and later, in 2018, she was cast as Meg in a short movie “See You Soon” which was co-produced by her.

In the year 2000, she was seen appearing in the role of Denise in a series “Chicken Soup for the Soul Entertainment”. In the next year, she was also cast as Lurleen on an American sitcom television series “Nikki” which was created by Bruce Helford. From the year 2001 to 2002, he was cast as Samantha on an American drama television series “Felicity” which was created by J.J. Abrams and Matt Reeves and was produced by Touchstone Television and Imagine Television which is for The WB.

In addition, she has cast as Officer Anderson is an American television series “Marvel’s Agents of S.H.I.E.L.D.” which was created by Joss Whedon, Jed Whedon, and MAurissa Tanchroen. In 2016, she was seen appearing as Heather on a series “Grip and Electric” which was co-produced by her for which she became able to be nominated for Best Actress in a Comedy. The other cast members of the series were Henry Thomas, Lin Shaye, Janet Varney, Andrew Burlinson, Izzy Diaz, and Burl Mosekey.

How many awards has Bishop won?

In her career, she became able to be nominated for the Ovation Awards in 2008 and also in 2011. After that in 2017, she was also seen receiving the nomination on the Indie Series Awards.

What is the Current Net Worth of Meredith?

Meredith Bishop is a beautiful, active and talented lady, who had played several roles and co-produced several movies was series, has an estimated net worth of $1 million -$5 million.