Minka Kelly who is best known for appearing in TV shows and films like “Friday Night Lights”, “Parenthood”, “Titans” and “Almost Human” is an actress/model from the United States of America who has been active in the industry since 2002. Apart from being an actor, she is a model. She has appeared in several men’s magazines. She was named “the sexiest woman alive” by Esquire magazine in 2010.

Where was Minka Kelly born and raised?

Minka Kelly’s birth name is Minka Dumount Dufay. She was born to parents Maureen Dumount Kelly and Rick Dufay on the day of June 24 of 1980 in Los Angeles which is located in California, USA. Her mother was an exotic dancer who also worked several other jobs and her father was Aerosmith’s guitarist from 1980 to 1984. Her father abandoned them. After this, she lived in New Mexico. She spent her early life with her mother and moved from place to place. 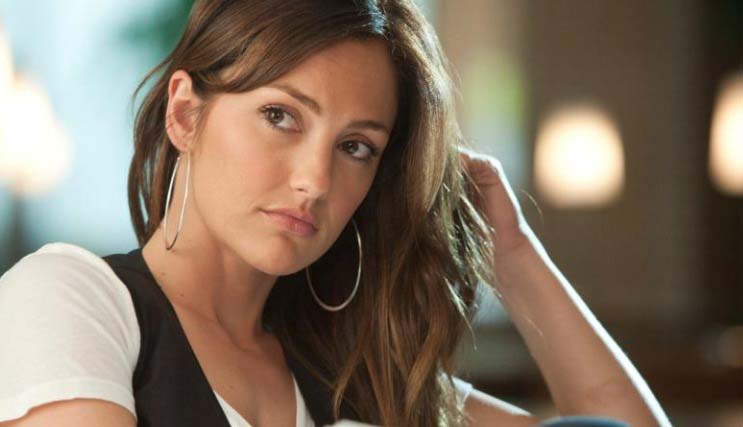 What is the relationship status of Minka?

Minka Kelly and Chris Evans dated in 2007. Chris Evans is an actor. Their relationship ended in 2013. She dated Derek Jeter from 2008 to 2011. Derek is a professional baseball player. Currently, she is single and isn’t seeing anyone. She doesn’t have any children and hasn’t been married yet.

Minka Kelly stands 1.65 meters tall and weighs approximately 56 kg. As of January of 2021, she is 40 years old. She can be recognized by her dark brown eyes, brown hair, and fair skin tone.

She finished her high school education at Valley High School. After high school, she studied to become a surgical professional. She worked in the field for 4 years. She took acting lessons and auditioned for various roles while in LA.

Minka Kelly made her film debut in 2005 with the film titled “Devil’s Highway” in which she acted in the role of River. The following year, in 2006, she appeared in the film “The Pumpkin Karver ” in the role of Tammy Boyles. She made her TV debut in 2004 with the TV show “Cracking Up” in which she portrayed the character of Monica for the episode titled “Panic House”. The same year, she appeared in “Drake & Josh” as Stacey in the episode called “Movie Job”. 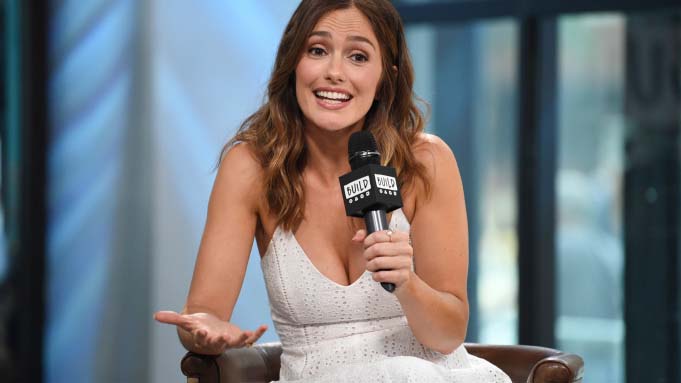 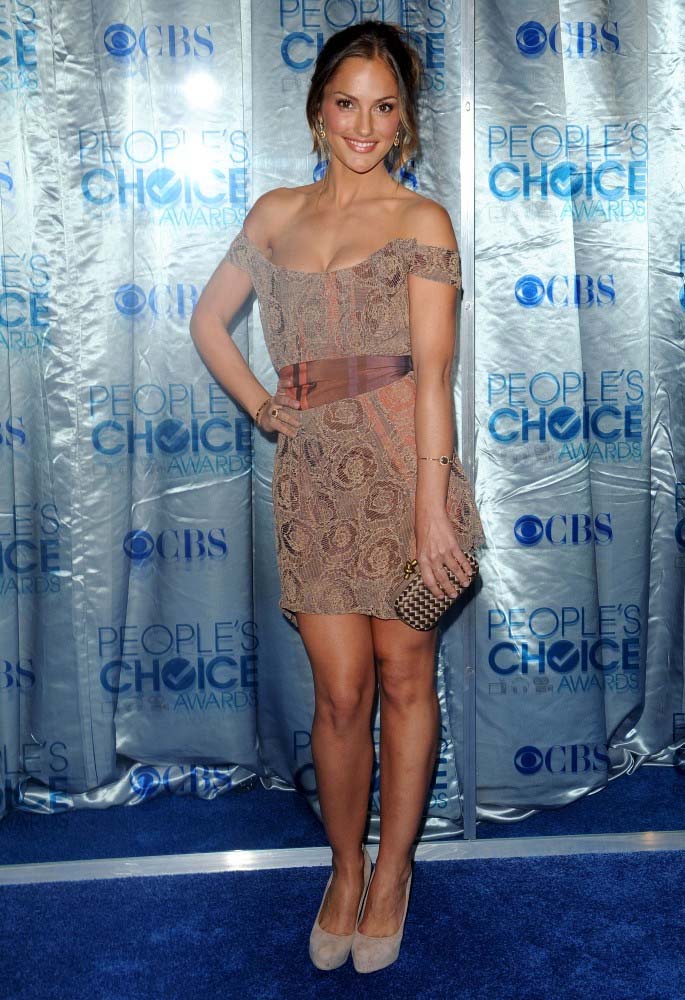 What is the Current Net Worth of Minka?

Minka Kelly’s net worth is estimated to be around US$ 6 million as of January of 2021. She makes most of her fortune from acting in films and TV shows. She also makes money from being a model.