Tia Carrere who is best known for appearing in TV shows and films like “General Hospital”, “Lilo & Stitch”, “Relic Hunter” and “AJ and the Queen” is an actress/singer/model from the United States of America who has been active in the film industry since 1985. She is also a singer and specializes in the Hawaiian genre. She has been active in the music industry since 1992. To date, she has bagged two Grammys with four studio albums under her belt. She is currently signed to a label called  Daniel Ho Creations. She has also collaborated with him.

Where was Carrere born and raised?

Tia Carrere’s birth name is Althea Rae Duhinio Janairo. She was born to parents Audrey Lee Janairo and Alexander Janairo on the day of January 2 of 1967 in Honolulu which is located in Hawaii. Her mother worked as a computer supervisor and her father worked as a banker. She was keen on singing ever since she was a child. She studied at SHA (Sacred Hearts Academy). She got a role in the film called “Aloha Summer” after she was spotted by a producer in a grocery store. 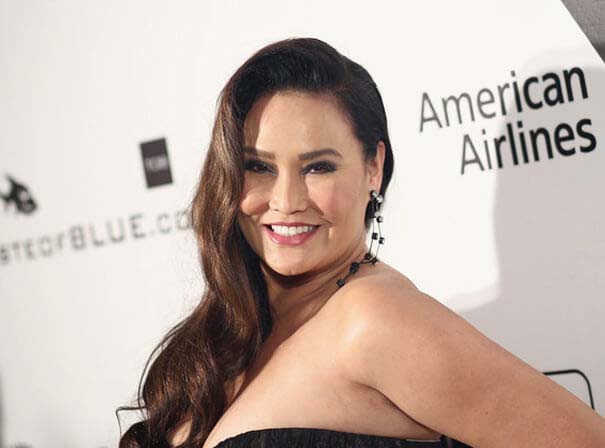 Tia Carrere stands 5 feet and 8 inches tall and weighs approximately 133 pounds. As of December of 2020, she is 53 years old. She can be recognized by her dark brown eyes, brown hair, and fair skin tone.

What is the relationship status of Tia?

Tia Carrere and Elie Samaha got married in 1992. Elie is a film producer. They got divorced in February of 2000. After two years, in November of 2002, she got married to Simon Wakelin. Simon is a photojournalist. Together they have a daughter named Bianca Wakelin. They got divorced in August of 2010. They share custody of their daughter Bianca. Currently, she resides in LA.

How did Tia start her Career? 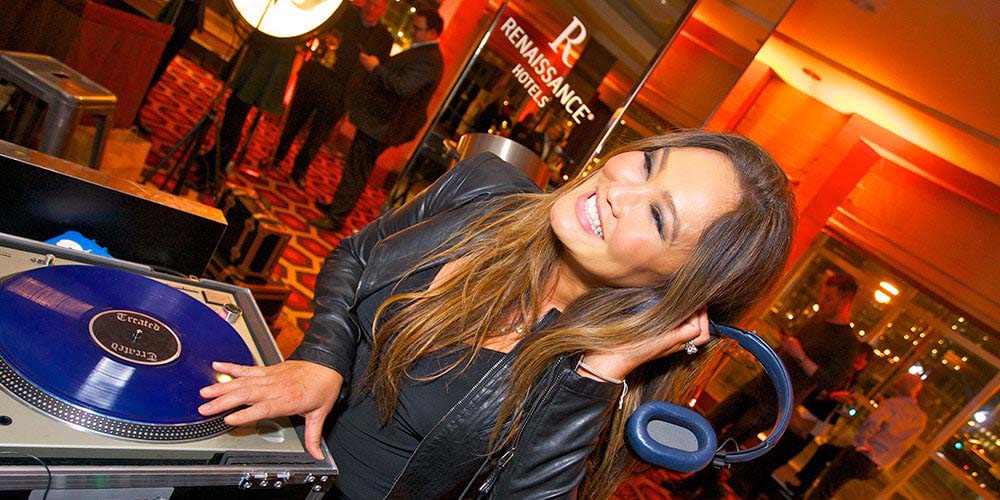 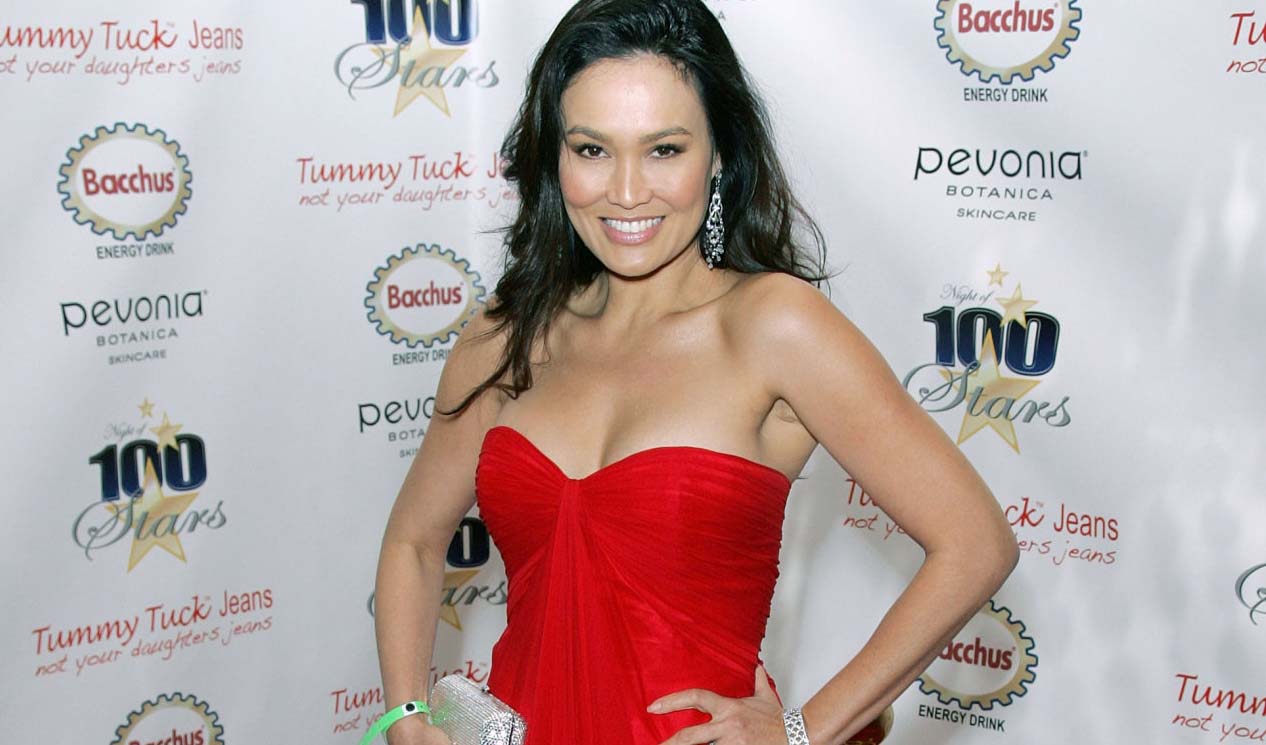 What is the Current Net Worth of Tia Carrere?

Tia Carrere’s net worth is estimated to be around US$ 5 million as of January of 2021. She makes most of her fortune from being a singer and acting in films and TV shows. She also makes money from being a model and a film producer.