Natalie Martinez is a well-known and beautiful American actress and model who is best known for her role in the movie “Death Race”. Martinez has been seen working actively in her career since the year of 2006.

Where was Natalie Martinez born and raised?

Natalie Martinez was born on 12 July 1984 in Miami, Florida, the U.S as a daughter of her father, Manuel Martinez, and her mother, Odalys Nunez.  In her early life, she completed her graduation from St. Brendan High School in the year of 2002. As she used to keep her personal life private, she has not stated about her early life.

Natalie holds an American nationality and belongs to Cuban ethnicity. As she was born on 12 July, her zodiac sign is Cancer. 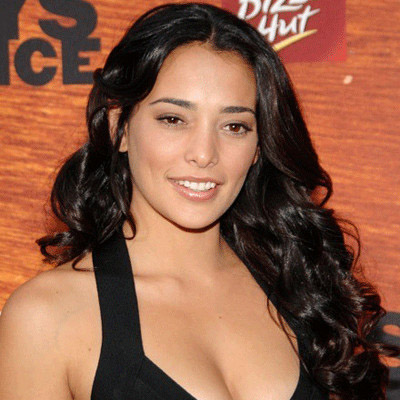 How did Martinez start her Career?

She started her film career after she had been cast as Case on an American dystopian action thriller movie “Death Race” in 2008 starring Jason Statham, Joan Allen, Tyrese Gibson, Ian McShane, where she is best known for playing the role in this movie.

In the year of 2010, she was seen appearing as Maggie Martinez on an American comedy television series “Sons of Tucson”. In the same year, she was also seen playing the role of Maria Martinez on a miniseries “El Dorado”.

In 2020, Natalie Martinez was seen playing the main role of Allison Ferro on an American action-thriller television series “The Fugitive”. In that year, she was also cast on series like “The Stand” and “The Twilight Zone”. Further, in 2021, she will be seen playing the role of Amy on a pilot “Ordinary Joe”. 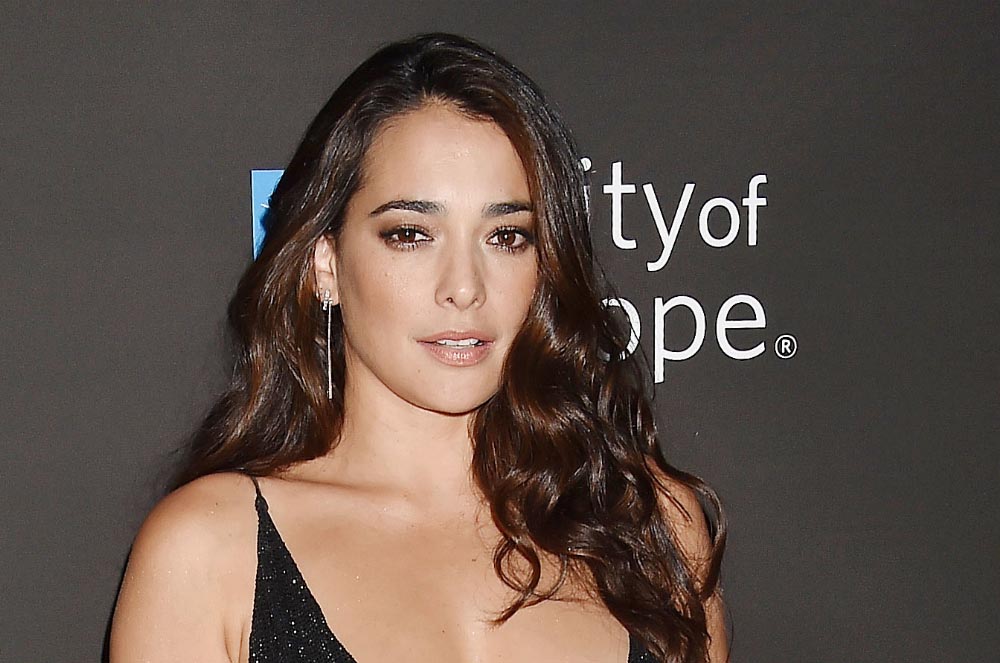 She was seen playing the role of Mari in an American coming of age drama movie “Magic City Memoirs” in 2011 which was directed by Aarin J. Salgado. Later, in 2012, she was seen appearing as Ariana in an action-comedy movie “The Baytown Outlaws” which was directed by Barry Battles. In the same year, she was also seen playing the role of Gabby Zavala in an American action thriller movie “End of Watch”.

In the year 2017, Natalie Martinez was seen appearing as Olivia in an American horror thriller movie “Keep Watching” which was directed by Sean Carter and was written by Joseph Dembner. In 2019, she was also seen providing her voice over the character Meghan on a computer-animated musical adventure-comedy movie “UglyDolls” 2019, which was directed by Kelly Asbury. In the same year, she was also seen appearing in the movies like “El Dorado” and “Battle at Bog Rock”. Further, she will be seen appearing on an upcoming American science fiction drama thriller movie “Reminiscence” in 2021.

Besides this, Natalie Martinez was also seen appearing on several music videos like “Live & Breathe”, “Senorita”, “We Be Burnin”, “Ne’ool Eih”, “Yo Te Quiero” and “Rain Over Me”. 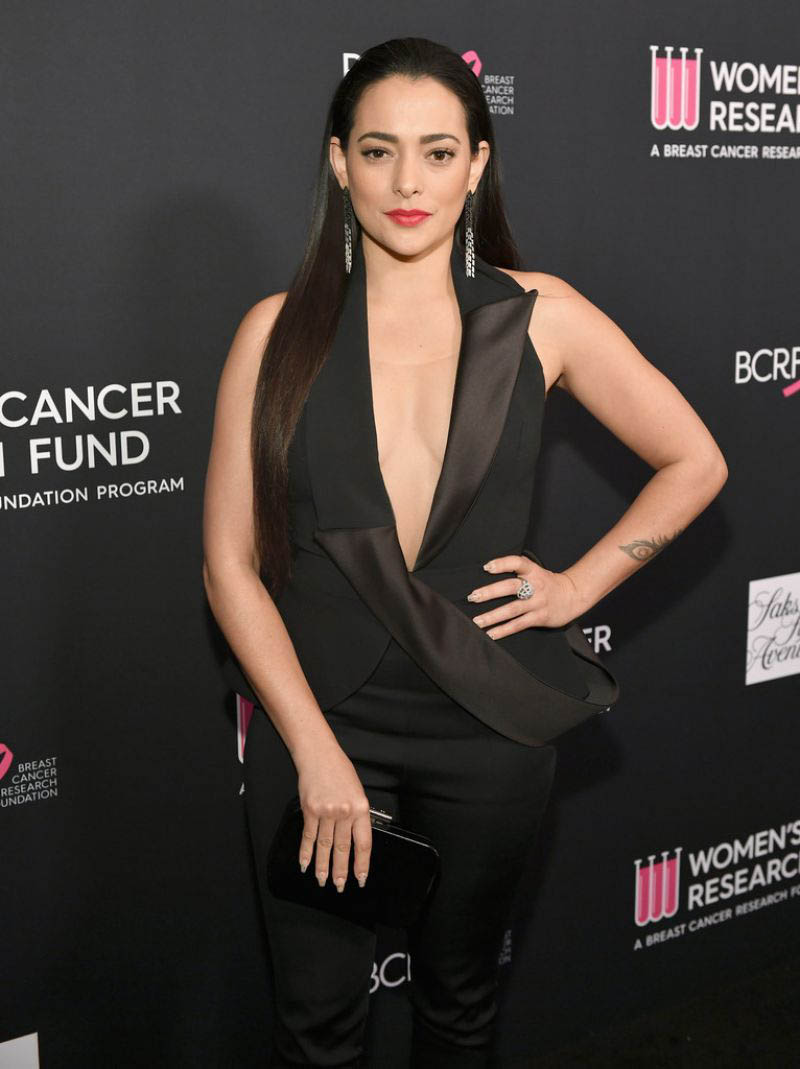 To talk about her relationship, she had dated Danny Masterson who is also a well-known actor but currently, she is single and focusing on her career.

The estimated net worth of Natalie Martinez is $4 million. She is a successful actress and model, so her main source of income is from acting and music videos.