Rachel Bilson is a well-known American actress who has been seen working actively in her career since the year 1997.

Where was Rachel Bilson born and raised?

Rachel Bilson was born on 25 August 1981 in Los Angeles, California, the U.S. as a daughter of her mother, Janice Stango, and father, Danny Bilson. Her mother is a sex therapist where her father is a writer, director, and producer. She has an older brother as siblings and also has two younger half-sisters, Rosemary and Hattie.

As she was born on 25 August, her zodiac sign is Virgo 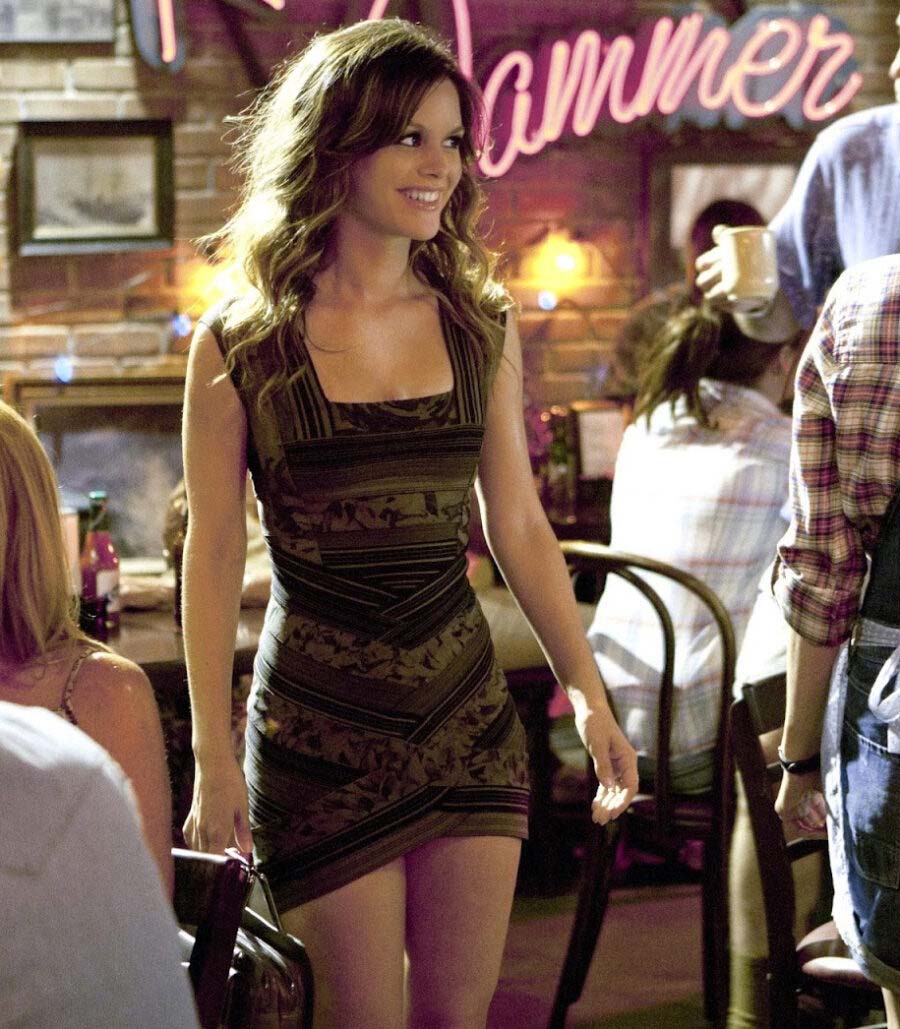 Where did Rachel go to School?

In her early life, she spent her childhood in a “Chrismukkah” household, and then, for her education, she went to attend Gross College. Later, she started to focus on her acting career after her father advised her to be an actress and she started appearing in several commercials.

How did Rachel start her Career?

Rachel Bilson started her television career after she had been cast as Jenna on an episode “The Rate of Rumfordton” of the series “It’s True” in 1998. After that, she was seen appearing as Jenny on an episode “Career Choices” of an American sitcom “8 Simple Rules” in 2003.

Bilson started her film career after she had been cast as Rachel on a short movie “Unbroken” in 2003. After that, in 2006, she was seen playing the role of Kim on an American romantic comedy-drama movie “The Last Kiss” for which she was nominated for the Teen Choice Award for Choice Movie Breakout-Female.

In the year 2003, she was also seen appearing as Colleen on an episode “Dirty Girls” on an American supernatural drama television series “Buffy the Vampire Slayer”. 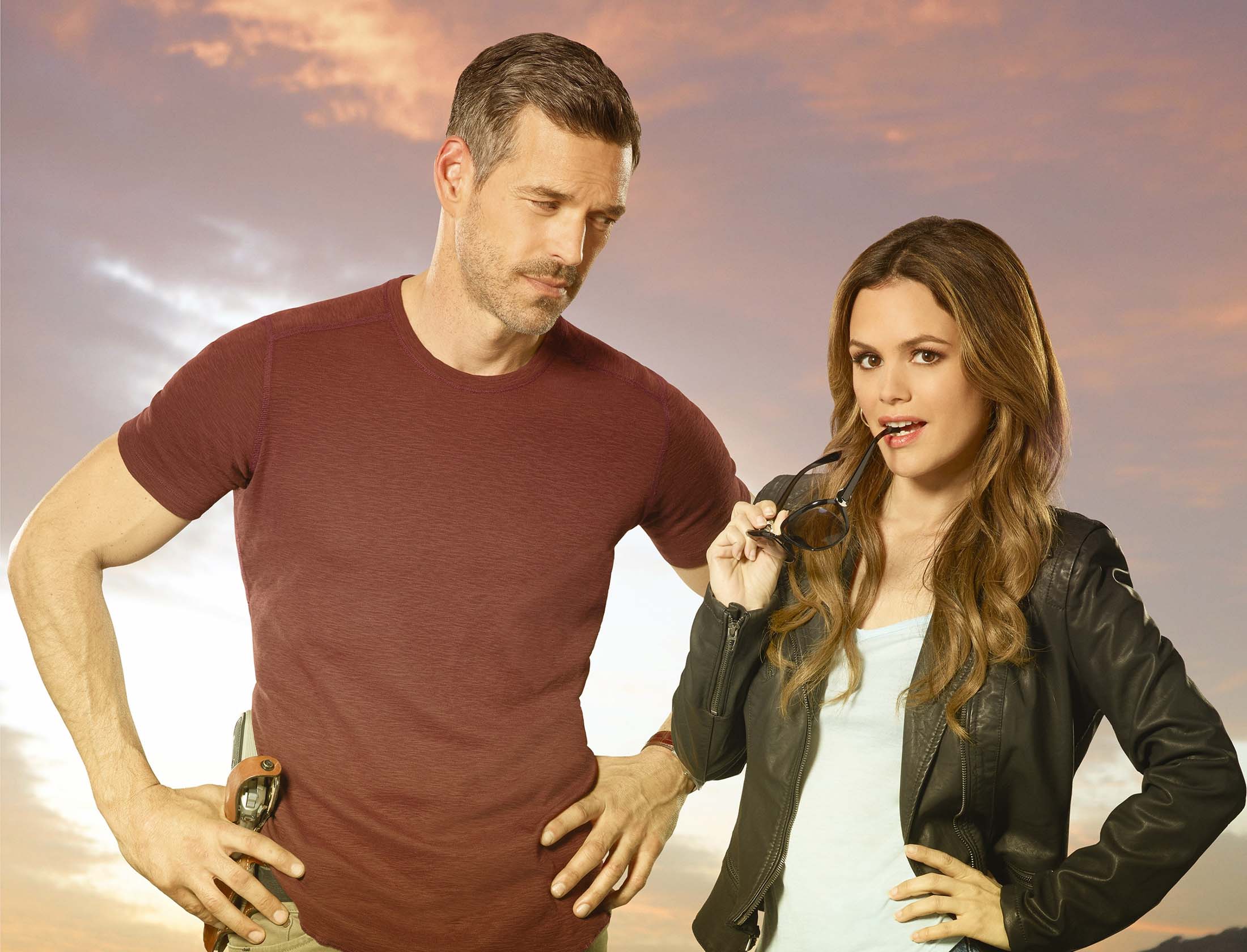 She was seen as Millie Harries on an American science fiction action movie “Jumper” which was based on the novel of the same name that has been written by Steven Gould where she had become able to win the Teen Choice Award for Choice Movie Actress – Drama/ Action Adventure.

Who is Bilson in a relationship with?

Rachel Bilson was in a relationship with an actor Adam Brody for three years but later, they broke up. After that, she started dating Hayden Christensen, and later, they confirmed their engagement. They also gave birth to their daughter in October 2014 but later, they decided to live separately from September 2017. 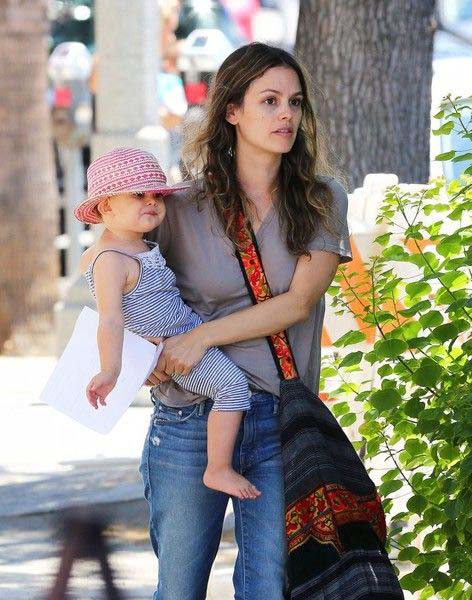 Bilson holds an American nationality and belongs to the ethnicity of Ashkenazi Jewish and Italian. Currently, she is 39 years old with a height of 5 feet 2 inches (157 cm) and a weight of 48 kg. She has got dark brown hair with dark brown eyes.

The estimated net worth of Rachel Bilson is $12 million.