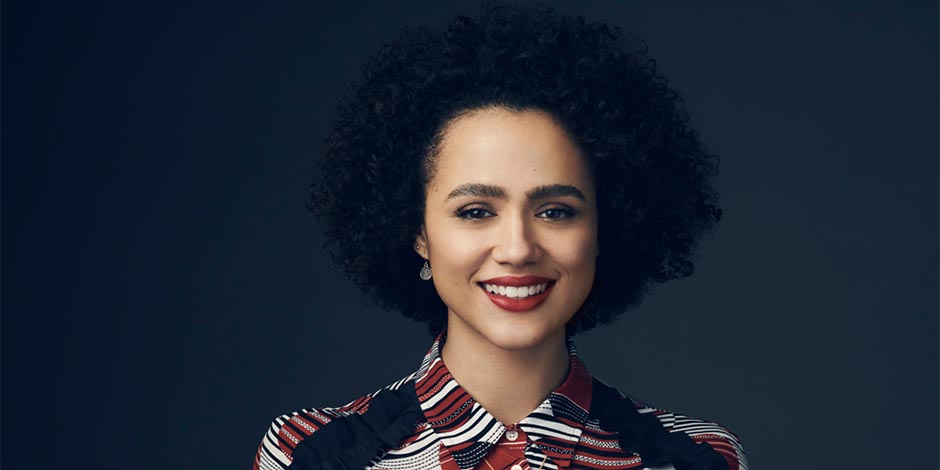 Nathalie Emmanuel, who is best known for her works in films and TV shows like “Game of Thrones,” “Furious 7,” and “The Maze Runner: The Scorch Trials,” is an actress/model from England who has been active in the industry since 2006. She was listed 99th in “100 Sexiest Women of 2013” by FHM magazine and 75th in 2015.

Her role as Missandeni in “Game of Thrones” got her international recognition and paved the way for her future roles. Her role as Ramsey in the “Fast and Furious” series of films brought her more popularity as she played a role in several movies. She will appear in this role in the upcoming film “F9” in 2021. In 2015, Nathalie Emmanuel and the ensemble of “Game of Thrones” won the Empire Awards under the “Empire Hero Award.” 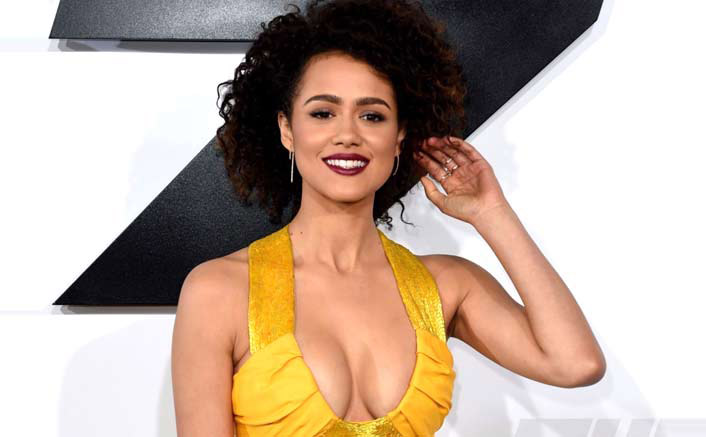 Nathalie Emmanuel’s full name is Nathalie Joanne Emmanuel who was born to her parents Debbie Emmanuel and Joseph James on the day of Mark 2nd of 1989 in Southend-on-Sea, which got located in Essex, England. Her parents split off soon after her birth, and she lived with her mother. Her mother worked as a social worker and has a sister named Louise Emmanuel and a stepsister named Katie.

Nathalie started her career in 2006 with the character of Sasha Valentine in the TV show titled “Hollyoaks,” playing the part for a whole of 191 episodes from 2006 to 2010.

In 2008, she played the role of Sasha in “Hollyoaks Later” for four episodes. In 2009, she appeared in the same position in “Hollyoaks: The Morning After the Night Before.” She played the role of Cheryl Hallows in an episode of “Casualty” in 2011. In the same year, she performed in 9 episodes of “Scream if you Know the Answer!” as a guest. In 2012, she was the presenter for “Websex: What’s the Harm?”. 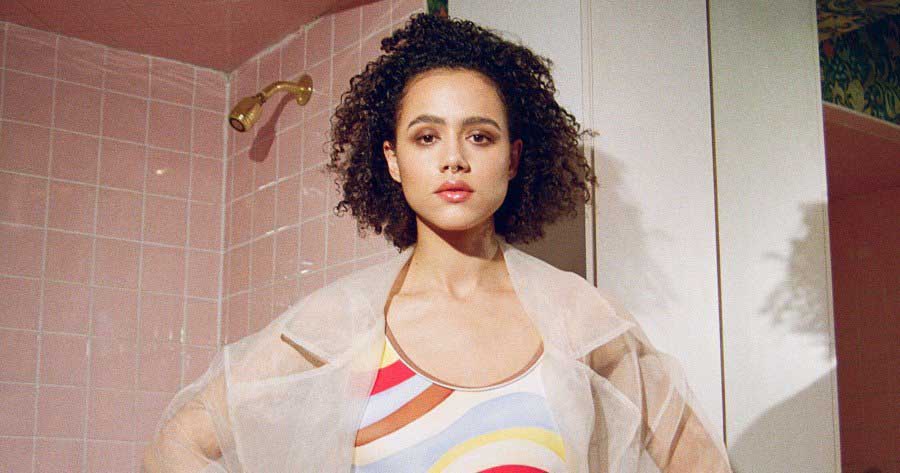 From 2013 to 2019, she played the role of Missandei in “Game of Thrones.” This role helped boost Nathalie Emmanuel’s popularity and helped her breakthrough to the international audience. In 2019, she appeared in the miniseries “Four Weddings and a Funeral” as Maya, and the same year, she appeared in “The Dark Crystal: Age of Resistance” in the voice role of Deet.

Nathalie Emmanuel dated Devon Anderson in the past. Anderson is an actor, and they worked together in “Hollyoaks.” She isn’t married yet and doesn’t have any children. It got speculated that she is presently single and isn’t seeing anyone. She is also involved in activism and doesn’t hesitate to voice her opinion on various social and political issues. Nathalie is a vegan and follows a healthy diet. She is a firm believer in Christianity. She is also a yogi and loves tea. Nathalie Emmanuel keeps her personal life a secret and separated from her professional life. She is of British nationality. 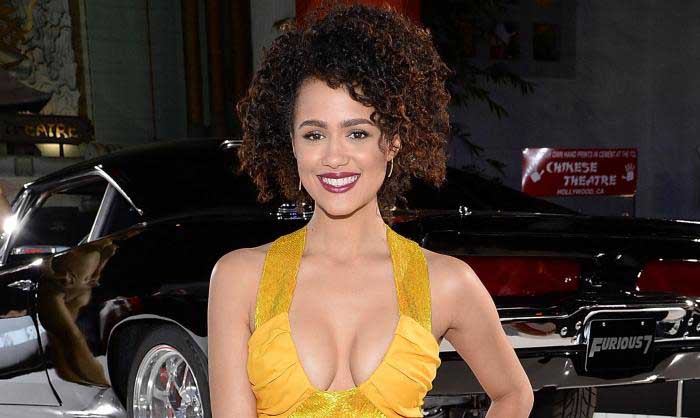 Nathalie Emmanuel is active on social media platforms like Twitter and Instagram. On Instagram, Nathalie has 5.7 million followers, and on Twitter, she has 647k followers as of November of 2020. Most of her tweets are politically voiced and talk about various social issues. She can be posting casual selfies and pictures of herself on Instagram, coupled with posts making people aware of various social problems. She is quick to post about the current ongoing issues on both her Instagram and Twitter.

Nathalie Emmanuel’s net worth is estimated to be around US$ 5 million as of November of 2020. She makes most of her fortune from acting in films and TV shows.