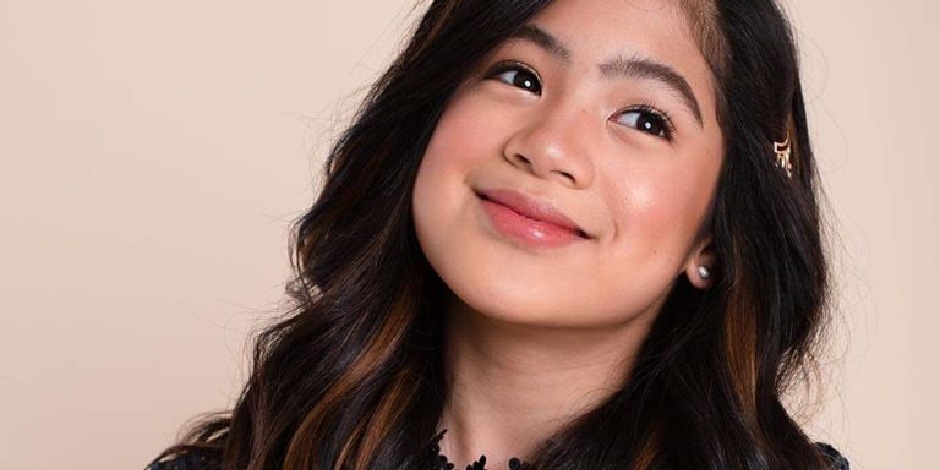 Niana Guerrero is a well-known social media celebrity, YouTuber, and dancer who has captivated audiences since she was a toddler with her school blogs and short dance clips with her brother, Ranz Kyle.

Guerrero has captivated millions of people around the world with her comedic acts, musical performances, tik tok compilations, dances, challenges, and reactions, among other things.

Where was Niana born and raised?

Guerrero has Filipino nationality and mixed ethnicity. She has the zodiac sign, Aquarius. Guerrero has gained fame since her early childhood and is living a great childhood.

Niana Guerrero hasn’t opened any information regarding her educational background. She had attended primary school in her hometown but after her social media career took off, Guerrero has been busy with her career. we believe, she has been attending online classes and taking dance classes as she is mostly traveling.

How did Guerrero start her Career?

Niana Guerrero started her career as a vlogger alongside her elder brother, Ryan Kyle. Most of her childhood videos were made by her mother. Not long after, Guerrero started dancing at an early age. She soon started appearing in her brother’s channel who was already a vlogger.

The videos where Guerrero used to appear gained millions of views on Ryan’s channel. Her first vlog with her brother was “PHOTOBOOTH TAG With My Sister!” followed by “SIBLINGS HEADS UP CHALLENGE,” “Rubber Band Siblings Challenge,” and many more.

Not long after their channel became Niana and Ryan’s channel. Since 2013, Niana decided to open her channel on YouTube. Today she has gained over 1.1 billion views and over 14.1 million subscribers. Guerrero was awarded Kids Choice Awards 2019 for her successful YouTube channel. In 2002, she won two CICP Spotlight Awards for Entertainment Champion and Tik Tok Superstar.

Niana Guerrero is currently living a luxurious life with her parents and four siblings. She is very close with her family and is busy making video content for her channel. Guerrero has a great family who supports her to make video content. They also join her on many occasions on her vlogs. She is single and does not have any relationships yet.

She hasn’t shown much interest in makeup and girly clothes and usually prefers to wear comfortable baggy clothes. She has a huge collection of Nike Jordan shoes. Guerrero is also a great fan of Justin Bieber.

Niana Guerrero celebrated her 15th birthday on January 2021 in a lavish manner. Guerrero is an awesome girl with a funny and cool personality. She is known for her dark eyebrows. She further has black eyes and curly black hair. Guerrero stands 5 feet 3 inches tall and weighs 45kg. Guerrero has an average body build measuring 28-21-23 inches. She is a stylish girl who prefers to wear fashionable and comfortable clothes.

Niana Guerrero has an estimated net worth of $3 million as of 2021. As a child who grew up in a luxurious family, she stood up to her own feet at an early age and made herself a millionaire. It is all thanks to her supportive parents who supported her and stood by her side.