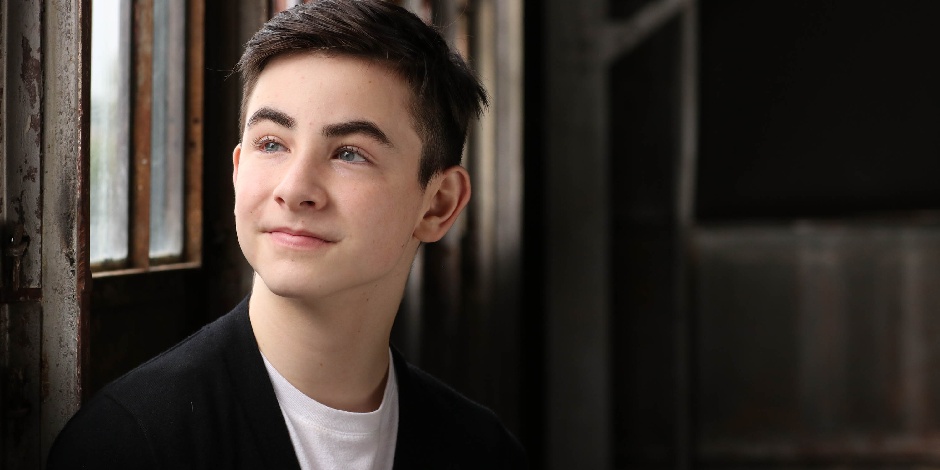 Owen Vaccaro is an American-born child actor who is popularly known for his roles in the movies like “The House with a Clock in Its Wall”, “Daddy’s Home” alongside Didi Costine, and “Daddy’s Home 2”. Owen has been seen working actively in his acting career since the year 2013 and earning more fame and popularity from a young age.

Where was Owen born and raised?

Owen Vaccaro, whose real name is Owen Wilder Vaccaro was born on 16 December 2005 in Atlanta City in Georgia, the United States as a son of a father, Chris Vaccaro, and a mother, Allison Vaccaro. He has two siblings and among them, one is a sister named Tate Vaccaro and another is a brother Reid Vaccaro. Currently, Owen Vaccaro is at his age of 15 and his zodiac sign is Sagittarius.

Owen Vaccaro holds an American nationality and belongs to the ethnicity of Italian, English, Scottish, Irish, German and Dutch.

Earlier, Owen Vaccaro spent his childhood with his siblings and parents, happily. From his early age, he became interested in acting so that, he started focusing on his acting career and doing great on his career. More information about his early will update soon.

Owen Vaccaro attended Holy Innocents’ Episcopal School for his education which is located in Atlanta. When he was in his first grade, he played in the school play which made him have some interest in his acting career.

How did Vaccaro start his Career?

Owen Vaccaro started his acting career after he had been cast as Jason in the movie “Rom” in 2013. After that, in 2014, he made his appearance as a young Levi in the movie “A Product of Me”. In the following year, he was seen playing the role of Dylan Mayron in an American comedy movie “Daddy’s Home”.

The House with a Clock in Its Walls

Owen Vaccaro became able to earn the lead role as Lewis Barnavelt in the American fantasy comedy movie “The house with a Clock in Its Walls” which was directed by Eli Roth.

In the movie, many stars were seen working together which includes Jack Black, Cate Blanchett, Colleen Camp, Renee Elise Goldsberry, Sunny Suljic, and Kyle MacLachlan.This movie was based on the novel of the same name which was written by John Bellairs.

Check out FameandName to know about Colleen Camp.

In his career he became able to receive the nomination in Young Entertainer Award for Best Supporting Young Actor – Feature Film from the movie “Daddy’s Home” in 2016.

Owen Vaccaro is active on Instagram where he has 77.2k followers and posted 746 posts. Likewise, Owen also has a Twitter account with the tag name (“@OwenVaccaro”) where he has 2598 followers.

How much is the Current Net Worth of Owen?

Owen Vaccaro is a young, active, good-looking, and talented actor who has been seen appearing in several movies in his career which includes “The House with a Clock in Its Walls”, “Mother’s Day”, “Noelle” and many more. Owen is getting success in every step and became able to make his estimated net worth of $500k.