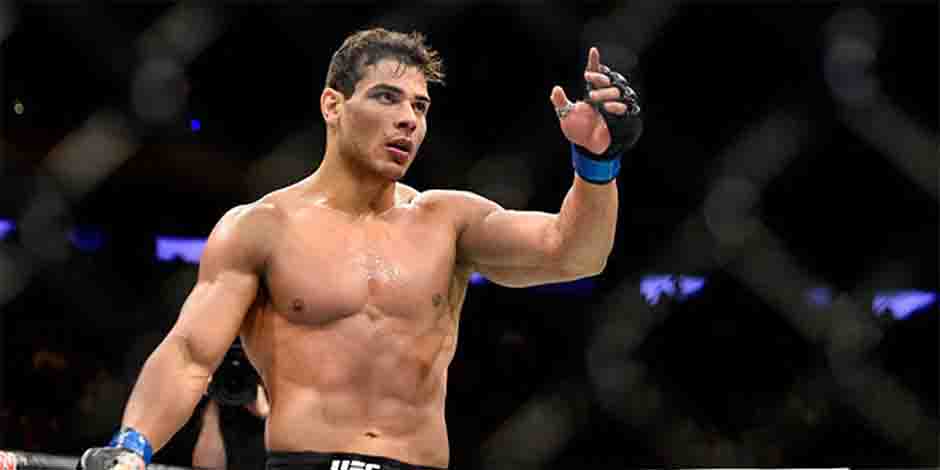 Paulo Costa is a Brazilian young, popular, and rising cage fighter or UFC fighter. Formally, we can say that he is a mixed martial artist famous for his fight at Ultimate Fight Championship (UFC). He has proved himself a potential fighter and ranked number 2 in UFC middleweight rankings as in March 2020. He has been active since 2012 till now. He holds a Black belt in Brazilian Jiu-Jitsu.

His full name is Paulo Henrique Costa popularly known as Costa was born in 21st of March, 1991. To father Carlos Roberto and mother Maria Augusta. He youngest among two siblings. Carlos Costa, his brother is also mixed martial artist like him and also coaches Paulo in need. His nationality is Brazilian as he was born in sixth largest city of Brazil, Belo Horizonte. Paulo Costa used to play football during his childhood but since he used to get into a fight most of the time, he joined Muay Thai to be disciplined. 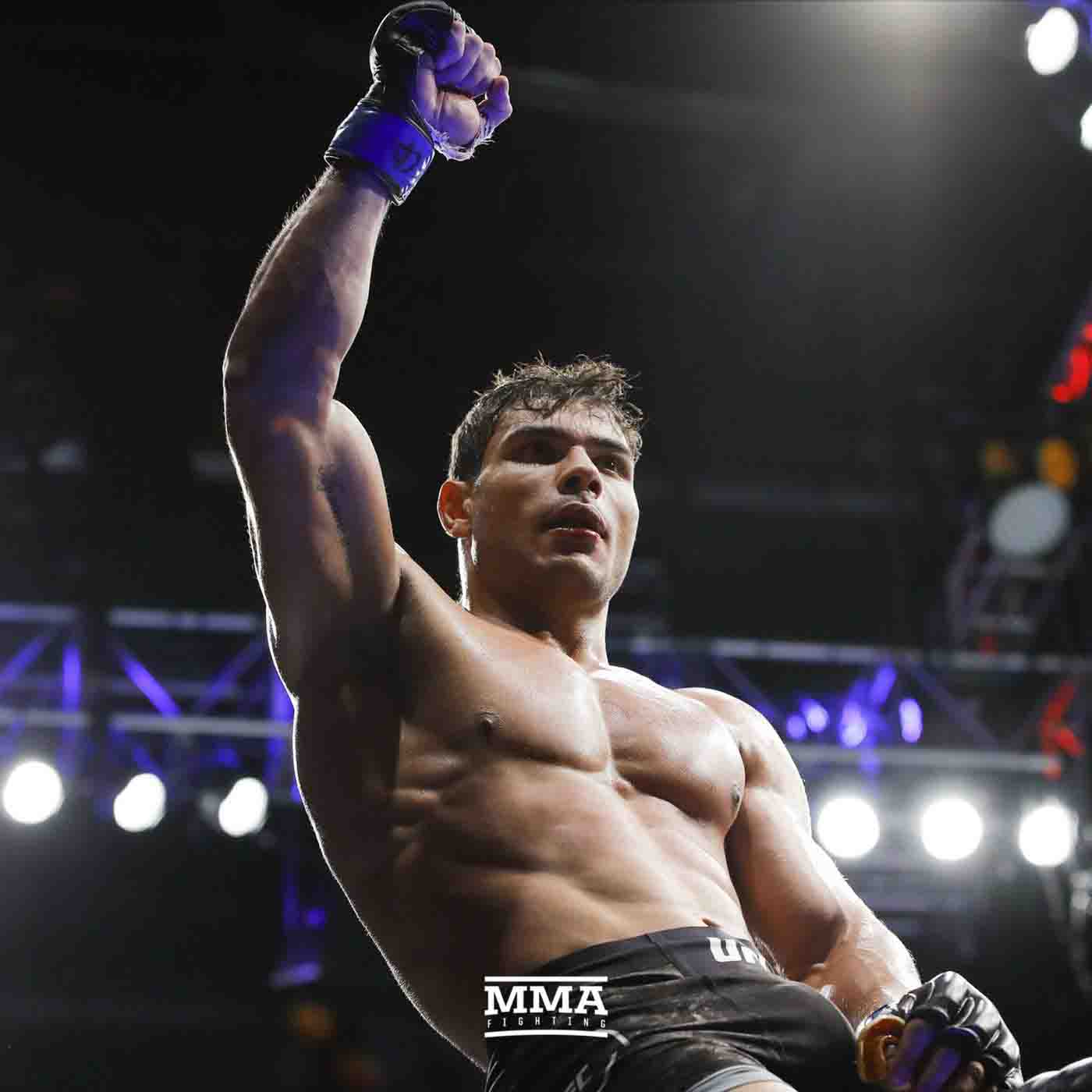 Paulo Costa was just nine years old when he went for Thai boxing. During his early teenage, he and his brother attend jiu-jitsu gym but Costa couldn’t attend for long as their father died when he was just 17 due to throat cancer. Since the family needed to earn their expenses he stopped and went onto earn money. He used to work as an IT teacher in the real estate to pay for the bills. He again joined the jiu-jitsu gym after a few years of interval. At that time his older brother was already a purple belt.

He isn’t married yet and haven’t dated anyone so far.

Paulo Costa made his first professional debut in 2012 as a Mixed martial artist (MMA). His older brother supported him both financially and physically in his early days so that he can achieve his career as a professional martial artist. Thus, Paulo Costa proved himself by breaking the record with 8-0 by 7 knockouts and 1 submission in his first 5 years of his career.

After that, Paulo Costa was selected for The Ultimate Fighter: Brazil 3 which is an installment of the Ultimate Fight Championship (UFC). Paulo Costa defeated Jose Roberto in the second round of opening elimination round by submission or also called guillotine choke (it is a technique that forces the fellow opponent to submit or give up the fight). But in the next fight, Costa was defeated against Marcio Alexandre Jr. after three rounds by split decision (SD). Costa was one of the luckiest middleweight fighter to be chosen by famous coach Wanderlei Silva who was also a retired Brazilian/American MMA. 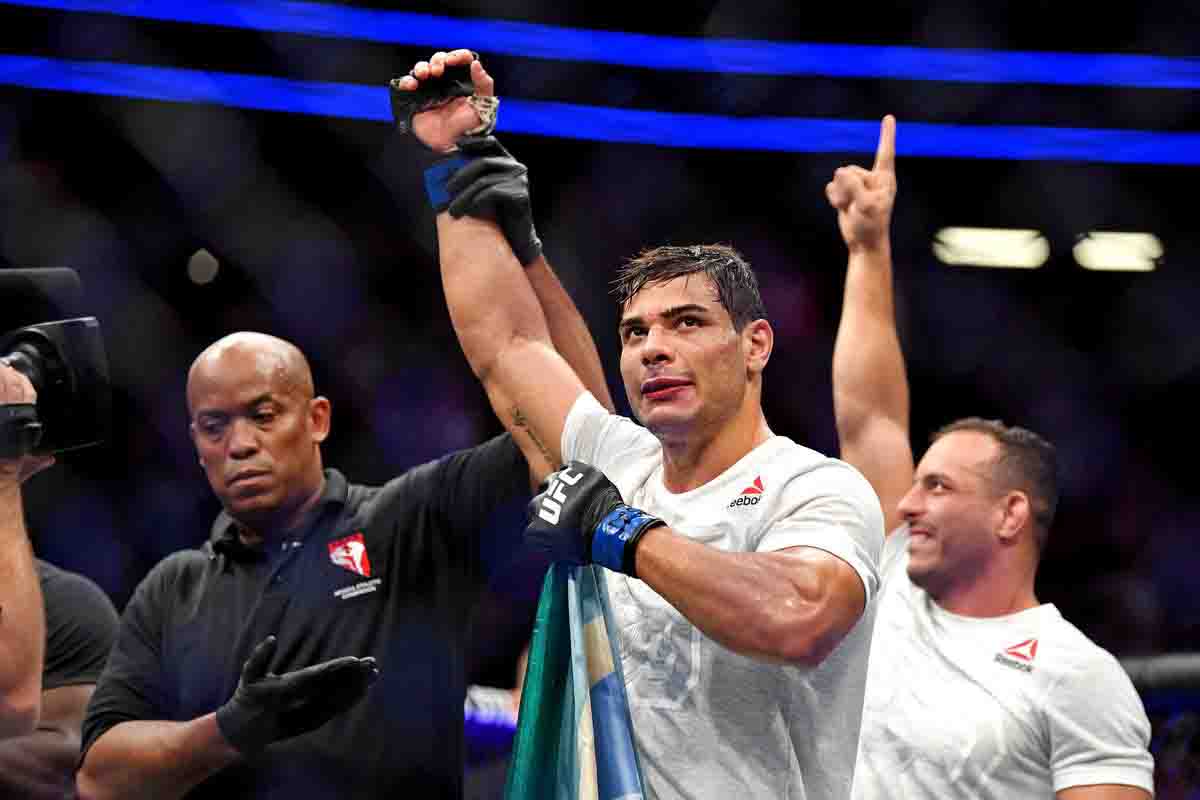 On 11th March, 2017, Costa debuted at UFC Fight Night 106 by defeating Garreth McLellan who was a professional South-African MMA. He defeated him at the first round by TKO. He won the Performance of the Night award in his first promotional debut which was also his first award. On 3rd June of the same year, he again defeated Oluwale Bambose- a Nigerian-American MMA in the second round via TKO at UFC 212. It was his second victory in UFC. So, he was offered a new multi-fight contract with UFC after defeating Johny Hendricks who was a former welterweight champion in the second round in November.

In the following year, Costa fought Uriah Hall- a Jamaican American MMA at UFC 226 on 7th July 2018. Actually, the fight was scheduled on 21st April 2018 but due to Paulo Costa arm injury, the fight was postponed in July. Uriah Hall was defeated by Costa in round two by technical knockout. Paulo Costa was awarded Performance of the Night for the second time after winning against Uriah. Costa suffered various other injury’s in his face in the following fights and thus was not able to fight in the UFC’s scheduled time.

His next fight which was scheduled against Yoel Romero- a Cuban MMA on 3rd November 2018 but due to his injury, his doctor recommended him to rest for a few months to be healed completely. So, UFC postponed the fight again on 27th April 2019 but due to some unknown reason, he was removed from the fight.

Shortly after that, Paulo Costa was prevented to fight by USADA for using more than 100mL intravenous infusions (IV) in 12 hours in a fight against Johny Hendricks at UFC 217. United States Anti-Doping Agency (USADA) and Comissao Atletica Brasileira de MMA (CABMMA) suspended and fined Costa from fighting for six months. The doctor who provided him the infusions was banned for two years by USADA on 13th March 2020.

On 17th August 2019, after the end of his suspension, Costa fought Romero at UFC 241 and defeated him by unanimous decision. He won his third award Fight of the Night on that day.

His next fight for UFC Middleweight Championship is scheduled on 26th September, 2020 against Israel Adesanya-a Nigerian MMA. 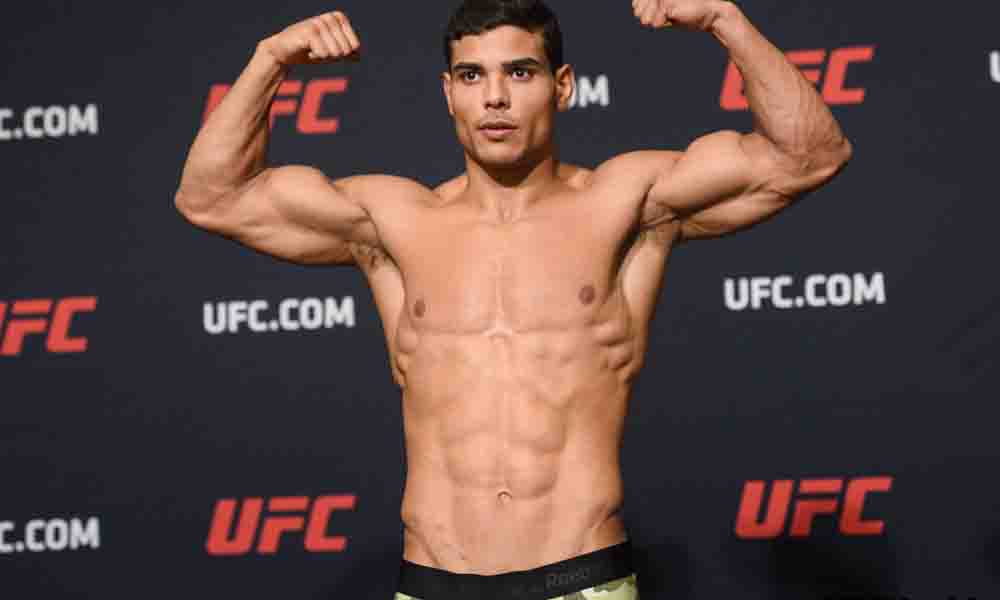 Paulo Costa played over 13 professional matches with 0 losses. He won 11 matches by knockout, 1 match by submission, and others by decision.