Peyton List was born on 6th April 1998. She was born in the state of Florida, United States. Suzanne List (mother) and John List (father) are her parents who showed her this beautiful world. She has a twin brother Spencer William List and a younger brother Phoenix List and they are also involved in the acting business currently. This family moved to New York in 2002.

Peyton List went to The Carroll Schoool for her elementary school but changed the school later. After she went to study in New Voices School. There is studied about Creative Arts and other Academic Arts. And for her higher studies, she settled to Californi and graduated from Oak Park High School in 2016. 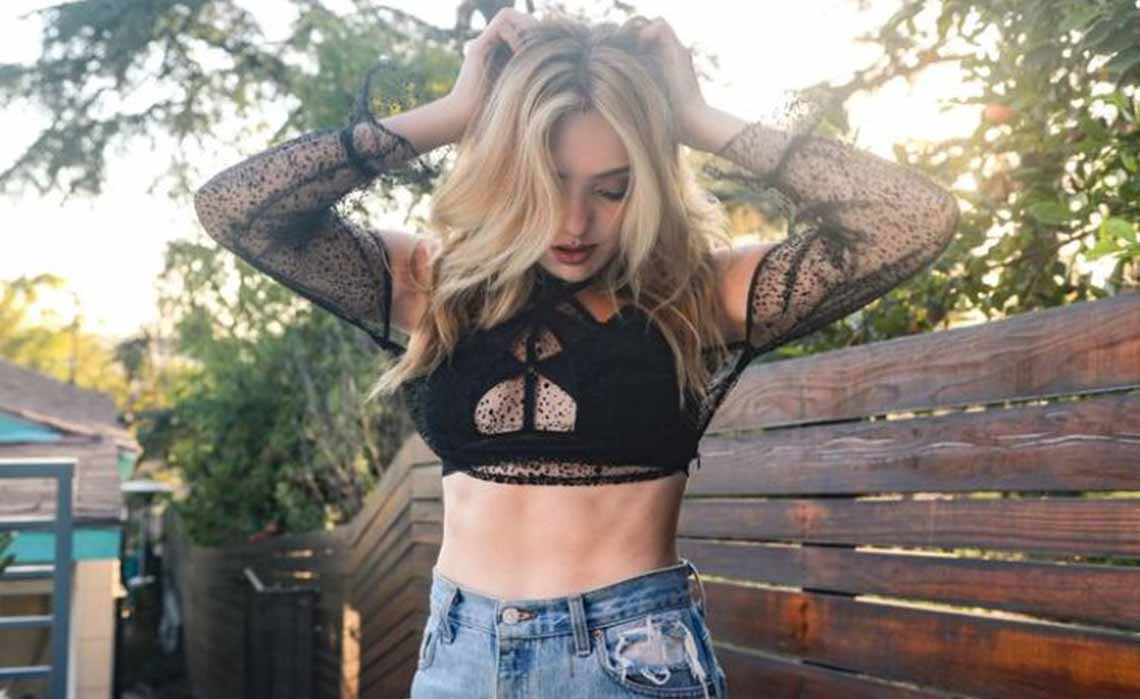 Peyton List began to gain more recognition in the acting world after appearing alongside Robert Pattinson in the movie Remember Me as the role of Samantha, a girl who bullies the protagonist’s younger sister. She has also performed on Lifetime Movie Network’s Secrets in the Walls, with the actors Jeri Ryan and Kay Panabaker.

She later starred in Diary of a Wimpy Kid 2: Rodrick Rules as Holly Hills which after becoming successful came with it’s sequel Diary of a Wimpy Kid 3: Dog Days,  But what made her a more recognizable actress was when Peyton List played the co-starring role of Emma Ross, the oldest of four siblings, on the hit Disney Channel series Jessie starring alongside Debby Ryan, Cameron Boyce, Skai Jackson, and Karan Brar.

After 4 seasons, the series ended in 2015, after which Disney ordered a spin-off starring Peyton List, Brar, and Jackson, entitled Campgrounds. After three seasons as protagonists, in December 2018 it was confirmed that List, Brar, and Jackson left the show for other personal projects. Additionally, Peyton List and Jackson claimed that in addition to leaving Bunk’d they would also possibly be leaving their Disney Channel job entirely.

In 2017, Peyton List co-starred with Logan Paul in the YouTube Premium horror film The Thinning. A film that the public liked so much that a second part was ordered, and one possibly a third. In 2018 she was part of the series Light as a Feather playing Olivia Richmond, one of the five protagonists.

Since 2019, Peyton List has been part of the Cobra Kai series with the actor’s Ralph Macchio and William Zabka. She appeared on the series in the first episode where her character Tori fights Miguel, played by Xolo Maridueña. after 34 years of Long pause, this series is a sequel to 1984 The Karate Kid. That same year She starred in the movie Gothic Springs in the role of Blair. 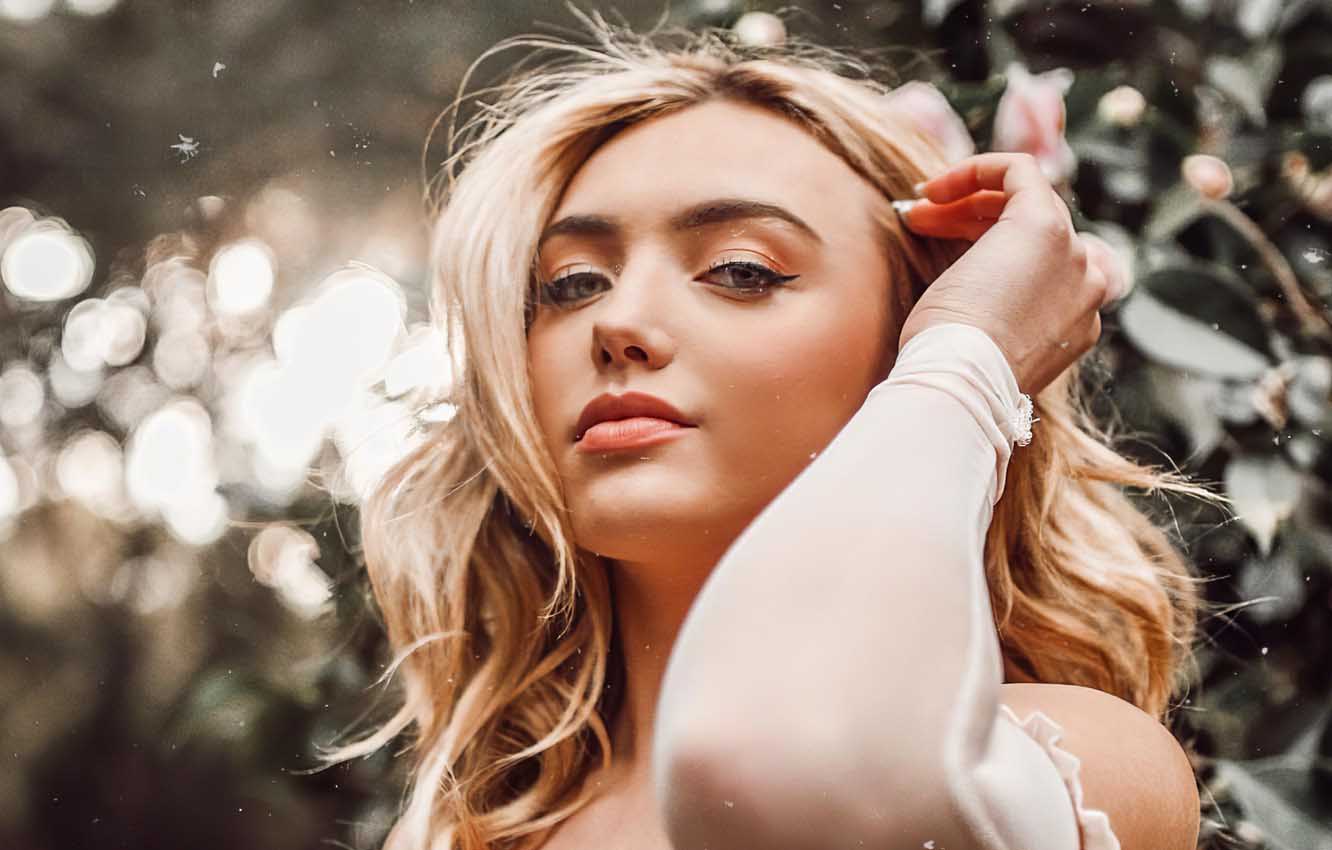 Peyton List has been confirmed for the short film The Girl in The Woods in the lead role of Carrie, the film is proposed for release in late 2020 and in a musical film, Valley Girls, a reboot of the 1983 film with the same name.

Alternating her career as an actress, she began her modeling career after signing with Wilhelmina Models at age 14, on July 12, 2012. Her first job was a campaign for Tommy Hilfiger in December 2012, in 2013 Peyton List was a model multiple times for Justice magazine. She also participated in fashion shows for White Sands Australia and Leah Madden. By the end of 2013, List had been photographed for Kiss, Elle, OK! And Girlfriend.

During an interview in 2014, List claimed to be a big fan of America’s Next Top Model; the artist claims she applied many of the participant’s tip to her work. In 2016, List commented that Blake Lively was her great reference in the world of fashion. The Disney star loves every outfit the actress wears and has confessed that she follows the Gossip Girl performer on Instagram and looks for every design she wears to be inspired by her looks. On November 21, 2017, Peyton signed a form with The Society Management. In the following months, she posed for V Magazine.

After her time as a “Disney Girl,” she began her modeling career in a more professional environment. She has been part of significant events in the fashion world such as New York Fashion Week in 2019 and the Victoria’s Secret Fashion Show in 2018 and other successful models such as Kendall Jenner, Gigi Hadid Naomi Campbell. During the spring of 2019, Peyton List paraded for Marc Jacobs in New York, for Lacoste in London, for Ralph Lauren in Milan, and Chanel in Paris.

Since October 2019, List has been the face of successful makeup and skincare brands such as MAC Cosmetics, Victoria Secret Beauty, L’Oréal, CoverGirl, and Too Faced, from which it has its line of cosmetics, “Better Than Sex.

Peyton List who is also known as Peyton Roi List is a young American Actress who started her acting career at a young age. She is an incredible actress at this young age she still got a long way to go.

She is just 22 years old from the time of writing and stands 5 feet and 8 inches (173 cm).  Her body is a slim type and is absolutely fit, maintaining it well. Her hair is naturally blonde and her eyes are pretty with green color. 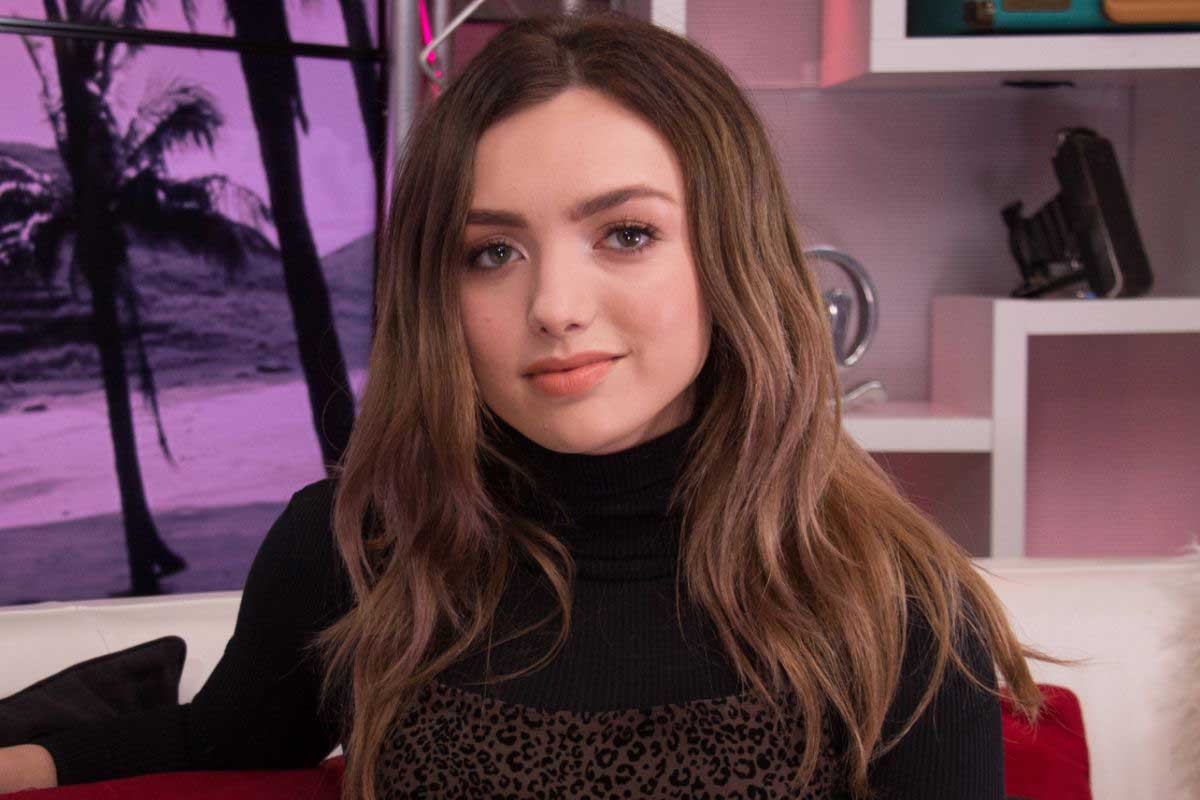 Peyton List changed her name to Peyton Roi List because she was confused foe this another actress with the same name. They once happened to stay in the same hotel and everything became confusing that’s what she said.

About personal life, almost every celebrity wants to keep it private. In her case, she also didn’t reveal her relationship except for this one. She dated an actor Cameron Monaghan in 2017. They met while they were casting for the movie Anthem of a Teenage. Their relationship didn’t last much but it was over a year. They parted their ways in 2019. Since then we don’t have any information about her public love life.

She is of a kind and lazy personality. Peyton once gifted the self-called biggest fan her necklace. And she prefers bigger sneakers for her so she doesn’t have to tie and untie them again and again.

The actress has been acting and also been a model for more than 7 years. According to Celebrity net worth, She has an estimated total net worth of $7 million.