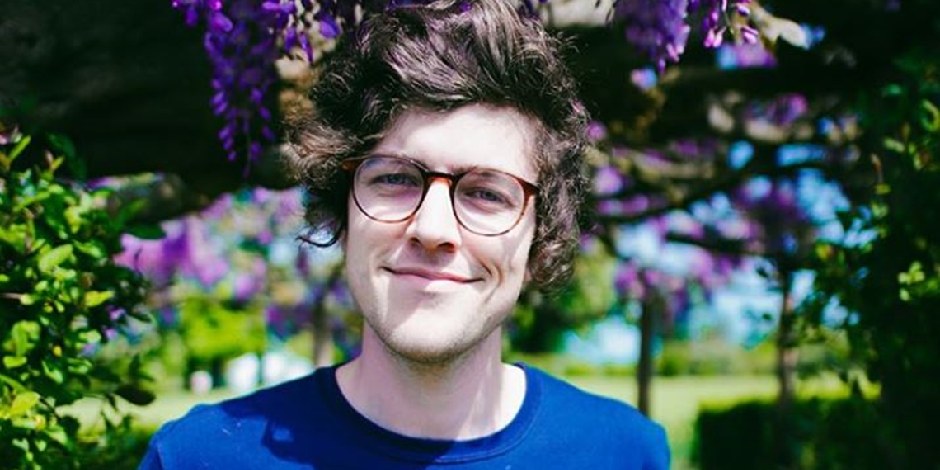 In a nutshell, PJ Liguori is a promising YouTuber with over a million subscribers and counting. However, in a broader sense, this young man is also a director, scriptwriter, producer, musician, and comic.

Where was Ligouri born and raised?

PJ Liguori was welcomed into this world on the 11th of December, 1990. He grew up in the town of Peterborough, Cambridgeshire which is located in the county of England. He is 30 years old and was born under the Sagittarius star sign. His parents were Italians, and he was born there. PJ has a sister, but her identity is unknown.

PJ’s nationality is British and his ethnicity is Italian. Unfortunately, his real name or full name is nowhere to be found

.Check out the latest updates on YouTuber Nikki Phillippi

How did PJ start his Career?

As a Creative Arts student with a talent for cinematography, it wasn’t long before PJ decided to turn his hobby into a full-time business, giving birth to one of the most talked-about channels, ‘KickThePJ‘. And, since its inception in 2007, ‘KickThePJ’ has provided some of the best short films with exceptional animation and content.

‘KickThePJ’ is one of the channels that most YouTubers talk about when it comes to high-quality short films, thanks to partnerships and collaborations with some of the biggest names in media. After releasing the 10-minute film ‘Oscar’s Hotel,’ which centers around a youngster named Oliver and how he helps save the day, Ligouri’s channel saw a massive increase in traffic in 2014.

Ligouri’s exceptional filming abilities did not go ignored, and before he could comprehend his newfound celebrity, his audience showered him with acclaim and adulation. All of this paved the path for him to explore more, which led to the release of his 16-minute short film ‘Hair and Brimstone,’ which is about the dark and twisted exploits of three friends.

Aside from his incredible journey to stardom, PJ Liguori is also the proud owner of another YouTube channel called ‘PJTheKick,’ which is all about randomness and fun, with an overdose of pure entertainment. PJ Liguori and his channels certainly deserve to thrive in this YouTube stardom, from vlogs involving other YouTubers to skits and sketches that will have you in stitches!

In addition, PJ received a Virgin Media Award in November 2012 for his short video “PJ, Tiny Planet Explorer.” Similarly, he was voted Best Director at the 2016 Streamy Awards for his film series ‘Oscar’s Hotel for Fantastical Creatures’. He was also nominated for British Creator of the Year at the British Online Creator Awards (BONCAs) in October 2016.

At the BONCAs, Ligouri was nominated for Series of the Year for his film series ‘Oscar’s Hotel for Fantastical Creatures,’ but lost to Adrian Bliss. In July 2017, he revealed that he has joined Patreon to allow his fans to contribute to the funding of his artistic endeavors. He had received funding from approximately 400 supporters by September 2017.

Check out the latest updates on Youtuber Savannah Brymer

PJ is a big guy, towering 6 feet 2 inches tall. He is in good shape, weighing around 76 kg. He also has stunning green eyes and a messy dark brown haircut. There is no extra information about his bodily measurements (chest-waist-hip, dress size, shoe size, and so on) at this time.

Similarly, he is more famous for his YouTube channel. His channel’s name is ‘KickThePj’ and the channel has 1.36 million subscribers.

Check out the latest updates on Vikram Singh Barn

PJ Liguori clearly earns a lot of money because he is a talented and creative individual. As a result of his series and job, he may have earned a significant net worth while receiving a sizable wage. PJ is claimed to have a fortune in excess of $500,000.