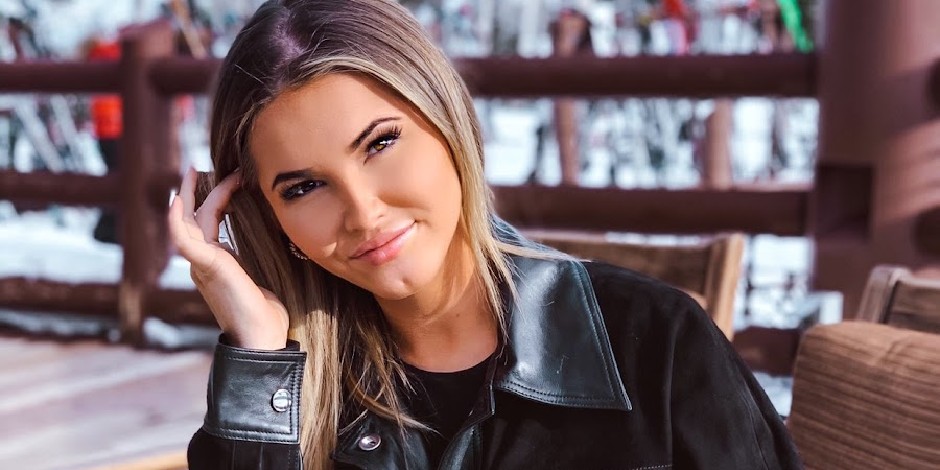 Savannah Brymer was born in New York City, USA on January 14, 1997. She is a Capricorn who is 24 years old. Furthermore, her Chinese zodiac sign is an Ox. Her siblings include two elder sisters and a younger brother named Jaxon. Furthermore, no further information regarding Savannah’s family or educational history is available.

How did Savannah start her Career?

She started her YouTube page on August 17, 2012, however, her first video was uploaded on January 1st, 2017. Savannah Brymer is a YouTube vlogger renowned for posting stories, reaction videos, and daily vlogs.

She has done multiple reactions to Armon Warren and Trey Traylor’s videos. Similarly, her younger brother, Jaxon, appeared alongside her in the March 2017 video “MEET MY BROTHER! TAG/MAKING SLIME/SIBLING TAG.” Furthermore, one of her most famous YouTube videos is “I tried EVERY KARDASHIAN PRODUCT so you don’t have to (believe me u don’t),” which was uploaded on October 28, 2019.

Check out the latest updates on Youtuber Deji Olatunji

Similarly, she posts TRUE CRIME SERIES to her YouTube account. She discusses crime cases ranging from serial killers to missing persons in her intriguing crime series. On her channel, she has videos named “SERIAL KILLER SERIES: ALBERT FISH,” “THE ELIZABETH SMART CASE,” “*SOLVED* THE LACI PETERSON CASE,” “WHERE ARE SARAH AND JACOB HOGGLE?!,” and many more.

As of April 2020, two of her most recent YouTube videos are “SOLVED: Pamela Smart & The Gregg Smart Case” and “WHAT I’VE BOUGHT WHILE QUARANTINED *surprise surprise its a lot*”.

Savannah has not yet made her relationship details public. However, based on her Instagram photos, it appears that she is dating a handsome man, although she has not announced his name.

She has proven how much she adores him by posting images of the two of them together. Similarly, she has not been involved in any speculations or disputes.

Check out the latest updates on Youtuber Gavin Butler

Savannah Brymer is a lovely young lady with a wonderful personality. She is tall and has a voluptuous figure. Her body measurements, such as height, weight, chest-waist-hip, shoe size, dress size, and so on, are not disclosed. Brymer’s eyes are light brown, and her hair is blonde. She also dyes her hair in various hues such as gray, blonde, and brown.

Her YouTube channel’s name is Savannah Brymer. She does, however, frequently publish images and videos to her social media pages. In addition, she has provided her email address for any business queries, which is [email protected] We may also purchase her merchandise at teespring.com.

Check out the latest updates on Youtuber Lisa Mantler

As a young and brilliant social media star, she is likely to earn a good living. However, Brymer has not officially disclosed her annual salary or net worth. Savannah Brymer’s net worth, according to some web sources, is $1 million.

Savannah’s income source is mostly through her YouTube and also her Instagram as she is also endorsed by brands.