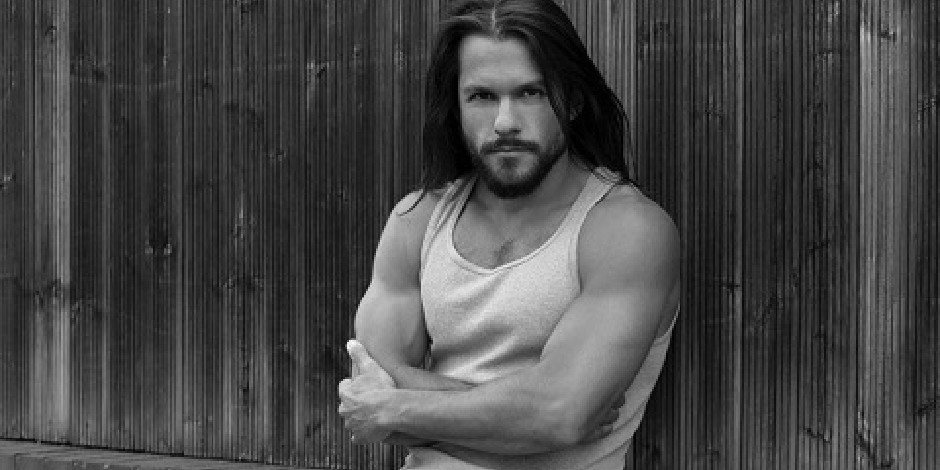 Shahar Isaac is an American actor who recently gained fame through his lead appearance in the television series, “The Chosen” as Simon.

He is famous for his appearance in the series “National Theatre Live: Salome” and “Madam Secretary.”

Shahar Isaac was born and raised in the United States. He is believed to be born on the year 1993. He hasn’t disclosed further information regarding his parents or siblings yet. He has American nationality and mixed ethnicity. Shahar is believed to be Jewish with Israeli ancestry.

Shahar Isaac is believed to have completed his high school education in the United States. He further received his Bachelor’s degree from Rutgers University in New Brunswick, New Jersey. Shahar was actively on plays and theatrical performances since his university.

How did Isaac start his Career?

Shahar Isaac is started his acting career through theatres and plays. He was highly active in several theatrical performances and has been a part of famous plays such as “The Two Gentlemen of Verona,” “Shakespeare,” and “Merchant of Venice.”

Shahar first made his television appearance in 2015. He portrayed the small role as Tariq Al Juhani in an episode called ‘Control-Alt-Delete’ of the television series “Person of Interest.”

In 2017, Shahar Isaac portrayed the role of Bar Giora in the National Theatre Live: Salome. The same year, he also appeared in the film “Price for Freedom” as Sepuhr. He further made his career breakthrough with his lead role as Simon Peter in the television drama, “The Chosen.”

The series is based on the bible and Shahar worked alongside some famous actors such as Jonathan Roumie, Erick Avari, Paras Patel, and many more. In 2018, he went on to make another small appearance in the tv series “Madam Secretary” as Salman.

Shahar Isaac is currently believed to be single and he hasn’t married yet. Neither there are any rumors or information about his previous love relationships. Shahar maintains his personal life, life, and family relationships secret from public disclosure.

A few things we learned about him is that he has a huge interest in photography. Shahar also excels in guitar and bass. Shahar spends most of his holidays and free time traveling to different countries and places and taking exotic photographs. He currently resides in London, England.

Shahar Isaac is a fine handsome man who celebrated his 28th birthday in 2021. He is a tall height boy of 5 feet 9 inches which is about 1.79 meters tall. Shahar further possesses black hair and black eyes. He prefers to keep rock his stylish beard and usually keeps his hair long up to the neck. Shahar possesses an athletic body build. He takes great care of his appearance and attends the gym and has a strict diet to maintain it attractive.

What is the current net worth of Shahar?

There has been no estimation made regarding Shahar Isaac’s net worth yet. But after the success of the series “The Chosen,” his earning is estimated to be boosted up. The series became highly successful and made over $10.2 million in its first season.

Its second season is believed to start soon in the coming days. Shahar solely makes his earnings from his acting career. Shahar has recently opened about his photography interests. He also sells his photography on his website, Shaharphoto.