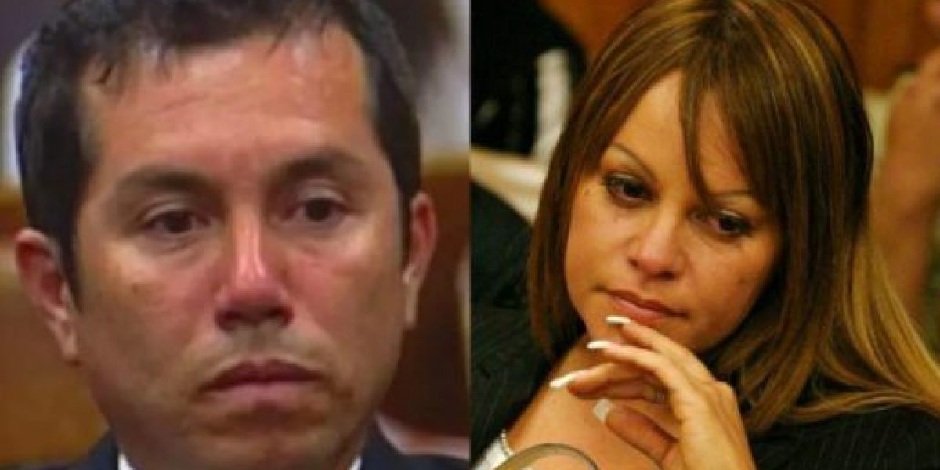 Trino Marin is popular as an ex-husband of an American singer, songwriter, and actress Jenni Rivera. She was also well-known as a television, producer, spokesperson, philanthropist, and entrepreneur. An American Trino was born on 15 February 1964 in California, the United States as Jose Trinidad Marin.

Similarly, as per his birth date, he turned at the age of 57 years, and his zodiac sign is Aquarius. He was born in a well family, but his family details are kept secret so that there is still more to know about his family members. However, his ethnicity is mixed and follows the Christianity religion.

Trino Marin is a charming man who was previously married to his ex-wife, Jenni Rivera, whose birth name is Dolores Janney “Jenni” Rivera Saavedra. She was a well-known American singer, songwriter, and actress. Similarly, she also used to be a television producer, spokesperson, philanthropist, and entrepreneur.

His ex-wife Jenni was born on 2 July 1969, in Long Beach, California, and the U.S. Jenni died on 9 December 2012 in Iturbide, Nuevo Leon, Mexico, who died because of a Learjet 25 crash when she was traveling in with six other passengers.

Trino married his ex-wife Jenni in 1984. The former couple started to fall in love with each other while in high school. The couple had been in deep love from their early life, so that they had a romantic relationship with each other which made them give birth to their first child Janney “Chiquis,” before getting married to each other.

After that, they decided to exchange their vows and gave birth to two more children after their marriage. Their second child, Jacqueline, was born in 1989, and then in 1991, they gave birth to their third child Michael. However, their marriage didn’t last long, so they decided to separate their path, and their divorce was finalized in 1992, citing physical and emotional abuse.

Marin was arrested after Jenni expressed his abuse to her. Likewise, Jenni’s sister Rosie also stated that Trino also sexually molested her, and he was also doing that same to Chiquis.

Because of his negative and abusive nature, the molestation case had opened in 1997. After that, he spent nine years in prison, and then, the case about the rape and sexual assault had also been come out then he was sentenced to more than 31 years in prison without parole.

There are nine charges of felony criminal sexual conduct and three child abuse case of sexual abuse, so that he was sentenced to 31 years in jail. Further, his daughter stated that she loves her father, and she became very emotional about his activities, but she forgave what her father had done to her.

About his Ex-wife Jenni Rivera

Jenni was a successful and famous woman who died n 9 December 2012. She worked on many studio albums in her life, including Si Quieres verme Llorar, Jenni, Joyas Prestadas: Pop, and more. Besides this, she also started her acting career after being cast as Maria Tenorio in “Filly Brown” in 2013.

Further, she made her appearances in television shows including “Premios de la Radio”, “El Show de Cristina”, “Jenni Rivera Presents: Chiquis & Raq-C”, “I Love Jenni”, “The Riveras” and more. Because of her successful career, Marin also gained people’s attention as the first husband of Jenni.