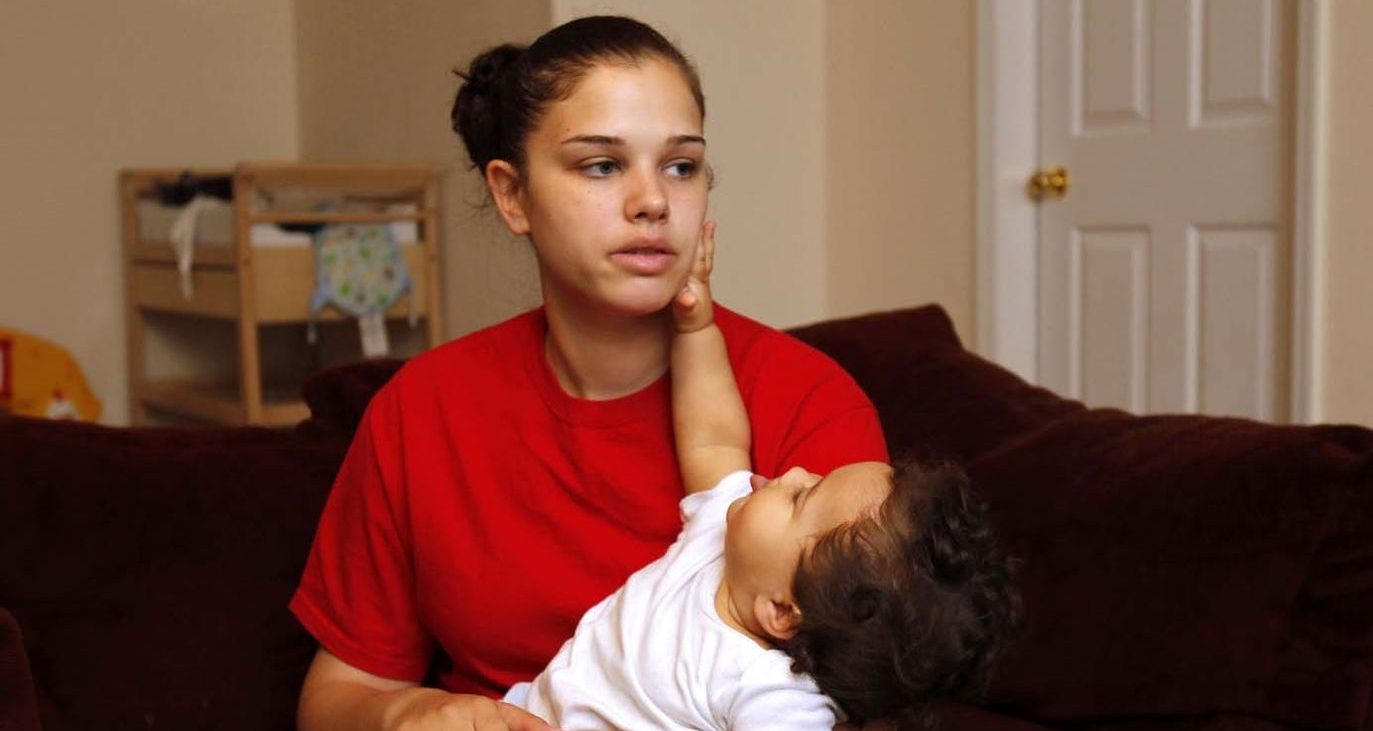 Who is ­­Sherre Gilbert?

Sherre Gilbert is the daughter of late American activist and murder victim advocate, Mari Gilbert. She is also the sister of the popular and mysterious Long Island serial killer’s victim, Shannan Gilbert.

Sherre Gilbert was born and raised in Lancaster, Pennsylvania. She is believed to have been born in 1987. She is one of the four daughters of Mari Gilbert. No information has been disclosed about her biological father. Her mother was engaged to Elroy J. Shulterbrandt.

Sherre has American nationality and white ethnicity. Apart from that, we cannot describe her childhood. She is believed to have been raised by her single mother. Sherre and her mother along with her sisters moved to New York when they were small and then again moved to Ellenville.

Who are Sherre Gilbert’s sisters?

Sherre grew up with her three sisters. Her older sister was Shannan Mariah Gilbert who was diagnosed with bipolar and a sex worker and her younger sister, Sarra Gilbert who was diagnosed with schizophrenia. She also has one half-younger sister, Stevie. Her both biological sisters, Shannan and Sarra are already dead. Her older sister, Shannan used to spend her childhood in foster homes and none of the sisters knew the reason.

Her sister, Sarra had a son with her boyfriend. Sarra almost drowned killed her boyfriend and drowned their dog. Thankfully, her boyfriend was there to save their son. After the incident, her son’s custody was taken by her mother, Mari Gilbert.

Sherre Gilbert’s older sister Shannan used to work as a sex worker. She was called by her customer one night at Long Island’s Oak Beach after which Shannan never returned home. Shannan disappeared in May 2010 and her body was found on 13th December 2011 after a year and half months of research.

Shannan was 24 years old when she died. Thanks to her late mother’s continuous investigation and search for her daughter, her body was found. However, the murderer is still not found yet, and along with Shannan 10 other sex workers and prostitutes.

Sherre Gilbert is not a social media user but she has been running a Facebook account by the name Praying for Shannan Maria Gilbert. She has been continuously updating on her sister, Shannan’s unsolved murder case.

Murder of her mother, Mari Gilbert

Following the tragedy of Sherre Gilbert’s older sister Shannan Gilbert, she again faced yet another tragedy – the murder of her mother, Mari Gilbert. Her mother, Mari was killed by her daughter, Sarra Gilbert on 16th July 2016. Sarra was diagnosed with schizophrenia and she used to hear voices that encouraged her to kill people. Sarra also once claimed that her mother, Mari is a demon and practices witchcraft.

Sarra eventually called her mother at her apartment in Ellenville and murdered her. Mari was hit by a fire extinguisher and stabbed 227 times with a fifteen inches knife by Sarra. She initially called Sherre but it was her mother who went to check on Sarra to know if her daughter was doing ok but fell victim to murder. Sarra was sentenced to 25 years of prison for second-degree murder.