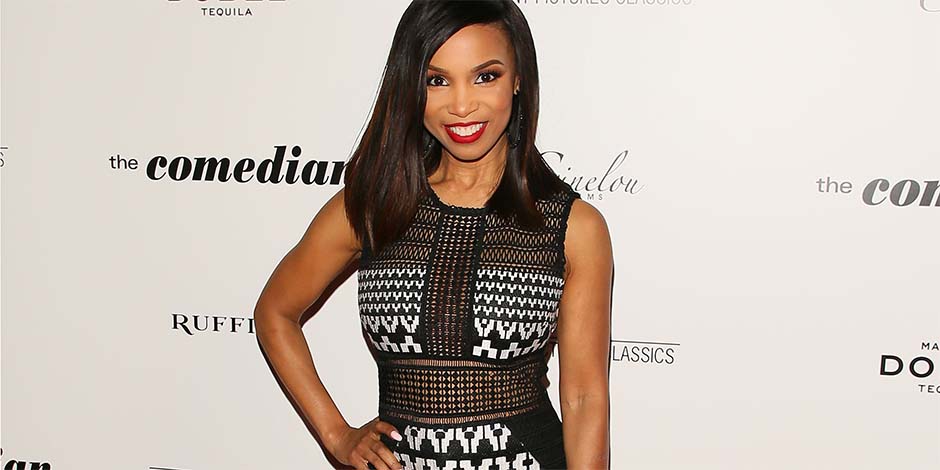 Elise Neal is an actress from America. She is well known for her work as Hallie in the 1997 slasher film “Scream 2” and her role as Yevette in the 2005 drama film “Hustle & Flow.” She has also made appearances in “The Undershepherd,” “Aaliyah: The Princess of R&B,” “What are the Chances,” “Tales,” “Hollywood Divas,” “K-Ville,” “Method & Red,” “The Fresh Prince of Bel-Air,” “Getting By,” “Tales of the City” and several other films and television series.

In over two decades of her career, the fifty-four-year-old actress has made appearances in over forty-five films and above twenty-five television series. 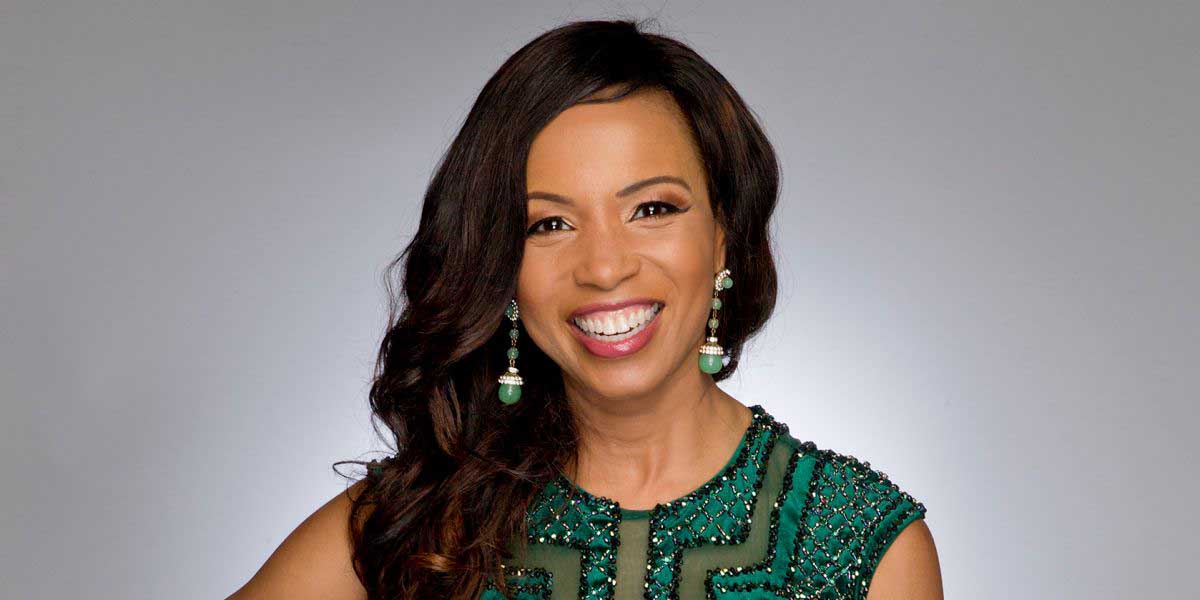 Elise Demetria Neal was born to Arletha Neal on 14th March 1966 in Memphis, Tennessee, to a father whose name is unknown, but he worked in construction while her mother worked as a nurse. Elise Neal used to practice ballet dance and cheerleading in her younger days. She backed out from it after a wrist injury during a cheerleading stunt.

Elise Neal attended Lakeview Elementary for her primary schooling and completed her high school studies at Overton High School for the Creative and Performing Arts. She then attended the University of the Arts but later dropped in a couple of years to seek a career in acting.

She made her film debut as a Hooker from the 1992 epic biographical drama film “Malcolm X.” She was then seen in the 1995 musical film “Let it Be Me” in Carlita’s role.  Elise Neal made her breakthrough in 1997 after making appearances in “Rosewood: as Beulah, “Money Talks” as Paula, and “Scream 2” as Hallie. Out of the three films, “Scream 2” was a huge commercial success, making a $172 million collection in the box office against a $24 million budget.

“Money Talks” was a decent commercial success, making a $48 million collection in the box-office against a $25 million budget. “Rosewood” could not do well in the retail market but was received positively by the critics. It has a rating of 7.2 in IMDb based on over 7.3 thousand votes. The same year, Elise Neal had also made an appearance in “Def Jam’s How to Be a Player” as Nadine.

In 1998, she featured in “Chance of a Lifetime” as Amy and in “Restaurant” as Jeanine. She was then featured in the 2000 sci-fi adventure film “Mission to Mars” as Debra Graham. The film was a decent commercial hit making a collection of $111 million in the box-office against a $100 million budget. From 2001 to 2004, Elise Neal had made appearances in “The Rising Palace” as Wilma Watson, “Sacred Is the Flesh” as Gabi Paige, “Brian’s Song” as Linda Slayers, “Paid in Full” as Aunt June, and “Playas Ball” as Summer Twitty. 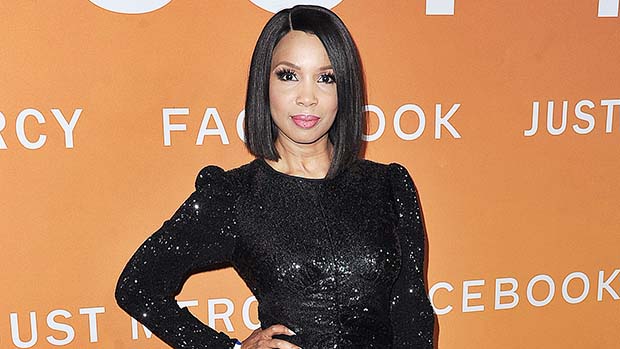 In 2005, she featured in the drama film “Hustle & Flow” in Yevette’s role. The film was received positively by the critics and had a rating of 7.3 on IMDb on over 38 thousand votes. It had also made a $23.5 million collection in the box-office against a $2.8 million budget, and for her performance in the film, she got nominated for three award functions.

Elise Neal’s other films include “4 Life”, “Love Ranch,” “Love Chronicles: Secrets Revealed,” “N-Secure,” “The Slap,” “The Perfect,” “Breathe,” “Poolboy: Drowning Out the Fury,” “The Undershepherd,” “Who’s Watching the Kids,” “Ransom Games,” “Aaliyah: The Princess of R & B,” “What are the Chances?”, “Tragedy Girls,” “Our Dream Christmas,” “We Belong Together,” and “I Left My Girlfriend for Regina Jones.” 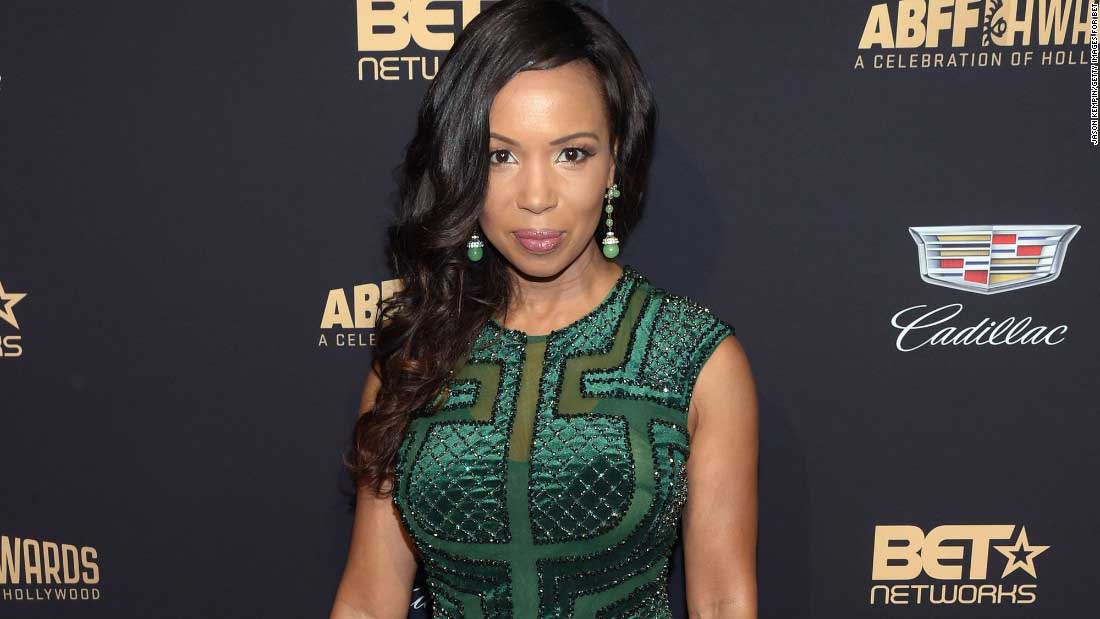 From 1992 to the present, she has nominated for two award functions; NAACP Awards and Screen Actors Guild Awards for several films.

She was earlier in a relationship with Rick Ross and F. Gary Gray and linked with rapper 50 Cent. Her zodiac sign is Pisces.

She is 1.63 meters or five feet and four inches in height and weighs the normal of fifty-nine kilograms.

She has over 242 thousand followers on her official Instagram handle @eliseneal.

According to celebritynetworth.com, she has a calculated net worth of $3 million.