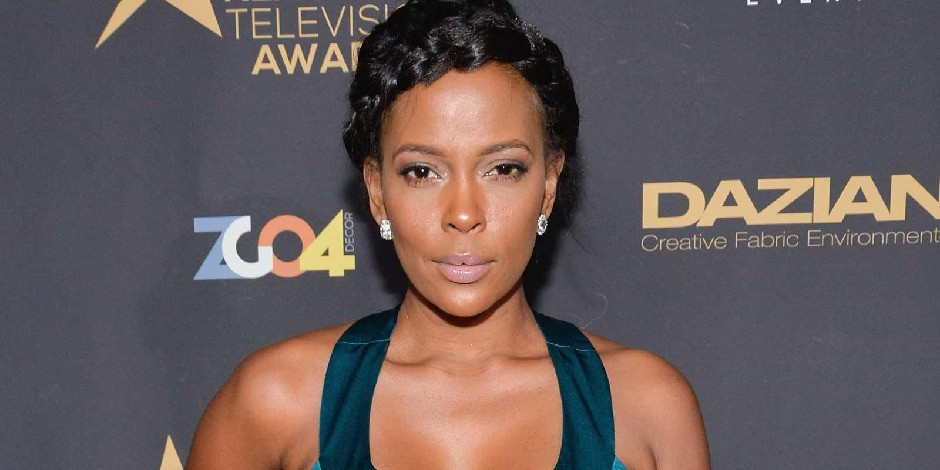 Sundy Carter is an American-born actress who has made her appearances in several movies and series like “Code Blue”, “Soul Plane”, “One on One” and more. Since the year 1991, she was seen working actively in her career.

Where was Sundy born and raised?

Sundy Carter was born on 30 March 1972 in Philadelphia, PA in a well family. Currently, she is at the age of 49 and her zodiac sign is Aries. Sundy holds an American nationality and as per her ethnic background, she belongs to the Afro-American ethnicity.

Check out the latest updates on Actress Julianna Rose Mauriello

Sundy Carter is a secretive nature person so that, about her childhood and family there are still questions mark as she is used to keeping her personal life.

Sundy went to attend the Freedom Theatre to follow her career and after that, she also joined the Temple University where she majored in drama.

How did Sundy start her Career?

Sundy Carter started her acting career after she had been cast as Aisha in the movie “State Property” in 2002. After that, she was also seen appearing as Beautiful Woman in the TV series “One on One” in 2003. In the same year, she played the role of Flygirl in the movie “Bringing Down the House” and in the following year, she got the role of Stripper in the movie called “Soul Plane”.

Check out the latest updates on Actress Tinashe Kajese

Likewise, she also made her appearance as Police Officer in the movie “Forgiveness”. Further, she was seen appearing in TV series like “Video Hustler”, “Chasing LA”, “Sheen Talk” and more.

Who was Carter married to?

Previously Sundy Carter got married to Cedric Carter who is a television personality. They gave birth to their three children together and they are Deja, KK and Kennedy. Later, they separated in 2020 as they were also separated previously and remarried in December 2015.

Likewise, she also lived in a romantic relationship with Larry Hughes from the year 2005 to 2007. Currently, she is single and seen working on her career and enjoying with her children.

To talk about Sundy Carter’s physical statistics, she has a height of 5 feet 4 inches and a weight of 57 kg. Besides this, her body measurement is 34-26-36 inches, and has got black hair with dark brown eyes. She has a beautiful face with a perfect body type.

Check out the latest updates on Sonya Salomaa

What is the Current Net Worth of Carter?

A beautiful, active and talented actress Sundy Carter has been seen appearing in several movies and series in her career including “State Property”, “One on One”, “4 Life”, “Code blue” and more. She became able to earn more fame and popularity because of her hard work and dedication which made her have an estimated net worth of $150 thousand.