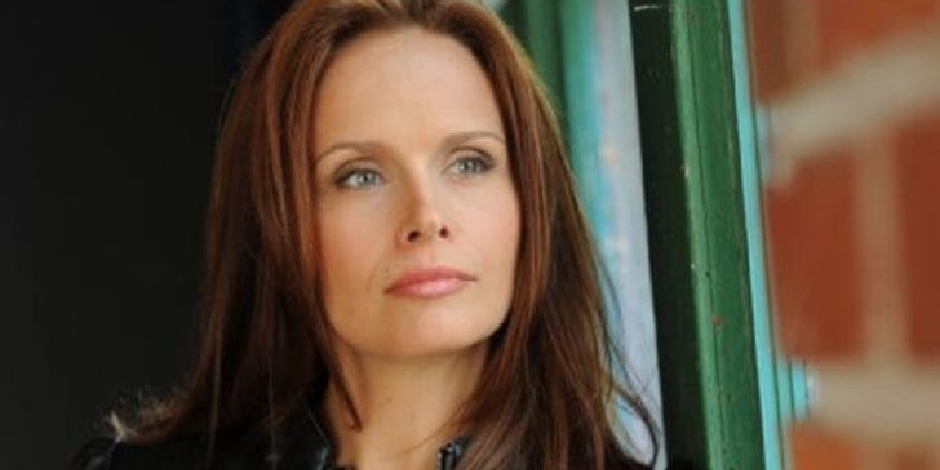 Sonya Salomaa is an award-winning actress from Canada who has a net worth of about $700K US dollars. She has many fans and supporters across the globe.

Sonya Salomaa was born in Sudbury, Ontario, Canada on November 7, 1974, to Claudia Ranchie and Rainer Salomaa. Her mother is a Canadian who runs an upholstery business, and her father is a minister in the Finnish town of Ii in Northern Ostrobothnia. Tammy, Sonya’s older sister, is married and has two children.

Where did Sonya go to College?

Sonya Salomaa’s family relocated to Salmon Arm, British Columbia when she was four years old, and she enrolled in the University of Northern British Columbia to obtain a bachelor’s degree in forestry. In addition, during her academic years, she worked part-time in a variety of jobs, including brush-cutting trees, mapping, research, and engineering. Moreover, during her final summer vacation, she traveled to Victoria to sing and play guitar at “open mics” in order to be more creative.

How did Salomaa start her Career?

Sonya Salomaa’s first acting part was in the 2000 television film 2gether, though she was uncredited in the film. She also featured in an episode of 2gether: The Series that same year. She made her big-screen debut as Cynthia in House of the Dead, a German-Canadian-American action horror thriller starring Erica Durance, Clint Howard, and others, in 2003.

In the same year, she played Cocktail Waitress in National Lampoon’s Barely Legal and Rachel in Firefight.

Sonya Salomaa is a Finnish-Canadian actress who has starred in films such as House of the Dead (2003), The Collector (2004), alongside Christopher Heyerdahl and Sean Rogerson,  Watchmen (2009) alongside Jeffrey Dean Morgan and Tim Blake Nelson.

How many awards does Salomaa win?

Sonya earned a Leo Award for Best Supporting Performance by a Female in a Dramatic Series in 2005/06 for her portrayal as Maya Kandinski in The Collector. Salomaa was also nominated for a Gemini Award for Best Actress in a Featured Supporting Role in a Dramatic Series for Durham County. She was also nominated for a Monte Carlo Television Festival award for Leading Actress in a Television Series in 2006.

Who is the husband of Saloma?

Warren Christie is Sonya Salomaa’s husband. The pair have been together for around 16 years, having started dating in 2005. Her spouse is a London-born Canadian actor best known for his appearances as Ray Cataldo on ABC’s October Road and Aidan “Greggy” Stiviletto on ABC’s Happy Town. Christie most recently appeared in the Sci-fi series Alphas as Cameron Hicks.

Christie proposed to his longtime sweetheart Salomaa near the Eiffel Tower on January 7, 2006, before they married. They married in 2007 and currently live together in Vancouver as husband and wife. The couple doesn’t have any kids.

What is the current net worth of Sonya?

Sonya Salomaa’s net worth is estimated to be $700,000 USD. Watchmen, her film, had a budget of $130-138 million and grossed a stunning $185.3 million at the box office. She is said to have made more money from her profession because she has been in multiple successful films and television programs.