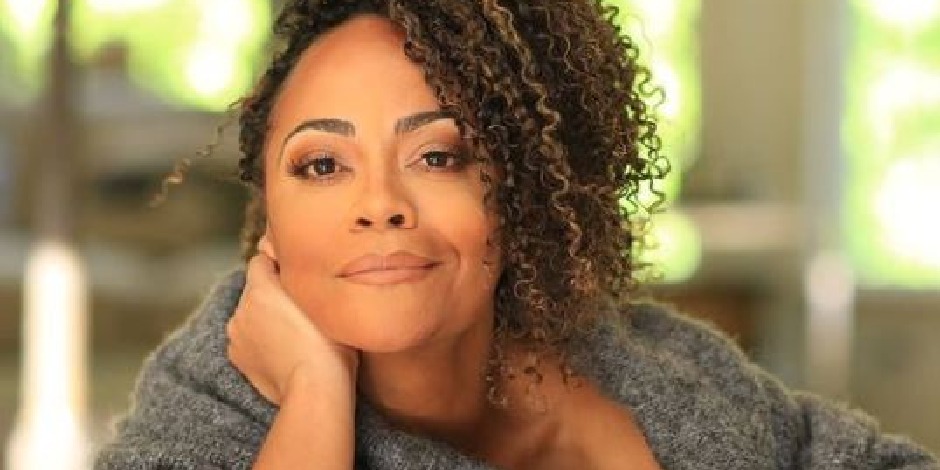 Tinashe Kajese is an English-born American actress originally from Zimbabwe who rose to fame after the news of her appearance in an upcoming action, adventure, comedy film, The Suicide Squad broke out. She will be making her appearance as Flo Crawley in the film.

Where was Tinashe born and raised?

Tinashe Kajese was born in a city called Durham, England to a German-American mother. She moved to Zimbabwe, Africa while she was young and grew up there and she also spent most of her childhood in Kenya. Thus, she has both English, African, and American nationality.

She belongs to mixed ethnicity as she has German and American ancestry. She is the middle among the three children and both of her older brother and younger sister are doctors. Her parent’s name is still a mystery to us.

Tinashe Kajese completed her high school in Kenya. She moved to the United States to further continue her study in acting. In the United States, she graduated from the University of Illinois. She was trained by American theatre and film director, Daniel J. Sullivan.

How did Kajese start her Career?

Tinashe Kajese made her film debut in 2004 with the short film, Superstore as a clerk. She next appeared in the film, Day Zero as Rifkin’s secretary in 2007. She made her appearance in the television series, Cold Case, Semi-Dead, Powers, Outcast, Greenleaf, and so on. She also appeared in the 2017 tv movie, The Immortal Life of Henrietta Lacks portraying the character of young Sadie.

In 2017, Kajese made her appearance in the drama series, Valor portraying the character of Mae Haskins following year, she appeared in another short series, The Inspectors as Sharice Lawrence. In 2021, she landed the role of Jaleesa in the television movie, Saints & Sinners Judgement Day.

As of 2021, Tinashe Kajese has been the talk of the town after the rumors of her role as Flo Crawley in an upcoming action, adventure, comedy film, The Suicide Squad. She will be appearing with the stars like Margot Robbie, Idris Elba, John Cena, and others. She is also preparing for her role as a professor in the drama film, The Goose That Laid the Golden Egg alongside stars Cynthia Watros, Arye Gross, and others.

Tinashe Kajese is a married and settled woman. She is committed to Keith Arthur Bolden and the couple is blessed with two beautiful sons. She hasn’t yet revealed the name of her sons even though she posts several photos of her sons on her social media.

Kajese currently resides in Los Angeles, California with her husband and 2 children. She loves to spend her time with her 2 families when she is not working.

Tinashe Kajese is probably in her mid-30s. She is a beautiful woman with big attractive black eyes and a bright smile. She possesses luscious brown afro hair. She has a slim body build despite being the mother of two, she takes immense care of her physical statistics so that it does not hinder her acting career.

There has been no estimation made regarding Kajese’s net worth yet. She has been making her way into the film industry and has started gaining public recognition. She hasn’t endorsed any brands yet. As of 2021, she has been leading a normal life with her family.