An American-born Maria Brink is a singer and songwriter renowned as a frontwoman of the band called “In This Moment”. Since 2004, Brink has been working actively in her singing career. Bio Maria Brink was born on 18 December 1977 in New York, the U.S., but her family members’ identity remained still a mystery. She […] 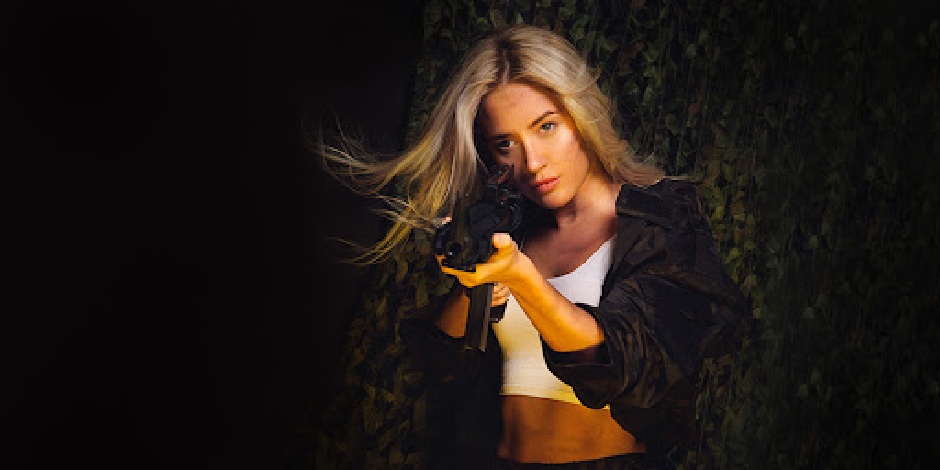 Yolanda Lynes is an American-born actress, producer, and screenwriter who worked on several movies and series like “Black Widow”, “Knuckledust”, “The Take Down,” and more. Yolanda has been working actively in her career since 2017. Where was Yolanda born and raised? Yolanda Lynes was born on 25 June 1992 in the United States in a […]