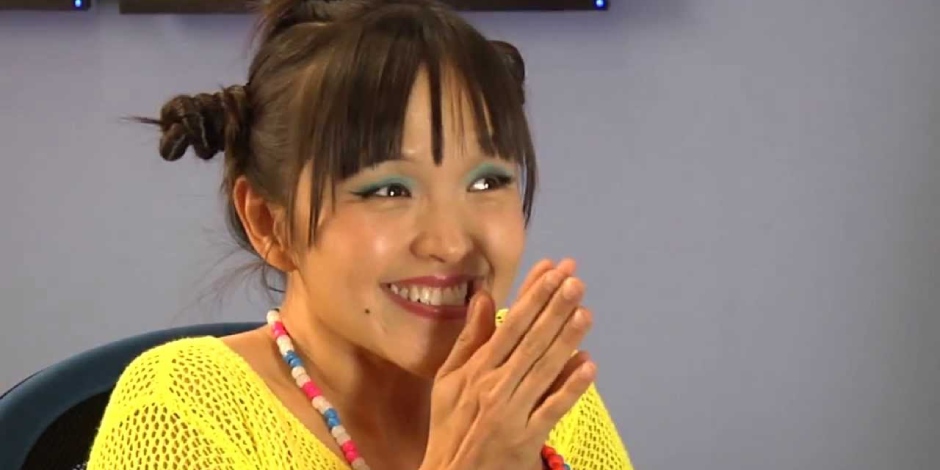 Tania is a professional actress from Indonesia who received success at an international level with her numerous film and television appearances. She has also voiced for several video games. Where was Tania born and raised? Tania Gunadi was born on 29th July of 1983 in a city in Indonesia called, Bandung. She moved to the […]