Robert Mitchum’s daughter is Petrine Day Mitchum. She was born on 3 March 1952 in Los Angeles, California, the USA. Petrine worked as a producer for the TV movie “Jaames Stewart, Robert Mitchum: The Two Faces of America” in 2017. Besides this, in 1972, she appeared as 3rd Hippie in the movie “The Mechanic.” She […] 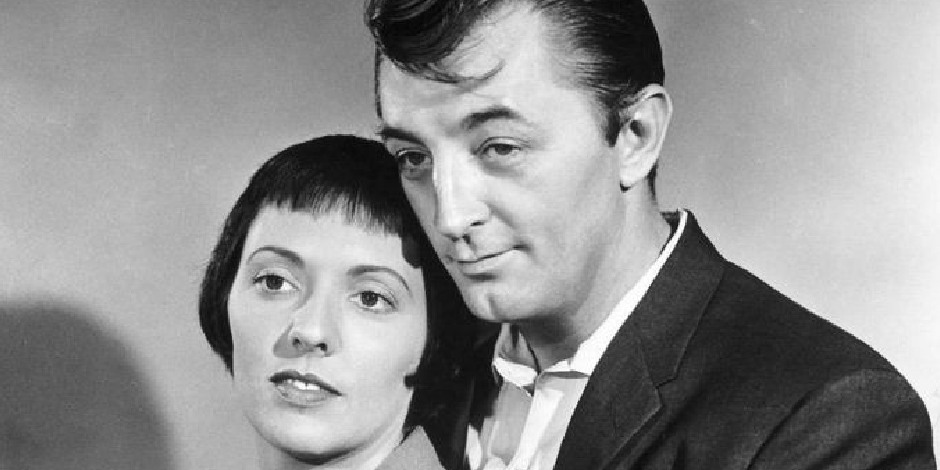 Trini Mitchum is the daughter of later American actor, author, director, singer, and poet Robert Charles Durman Mitchum, also known as Robert Mitchum. Her father, Robert, is best known for his role in the films “Out of the Past,” “El Dorado,” “The Friends of Eddie Coyle,” and several more. Robert is regarded as the 23rd […]