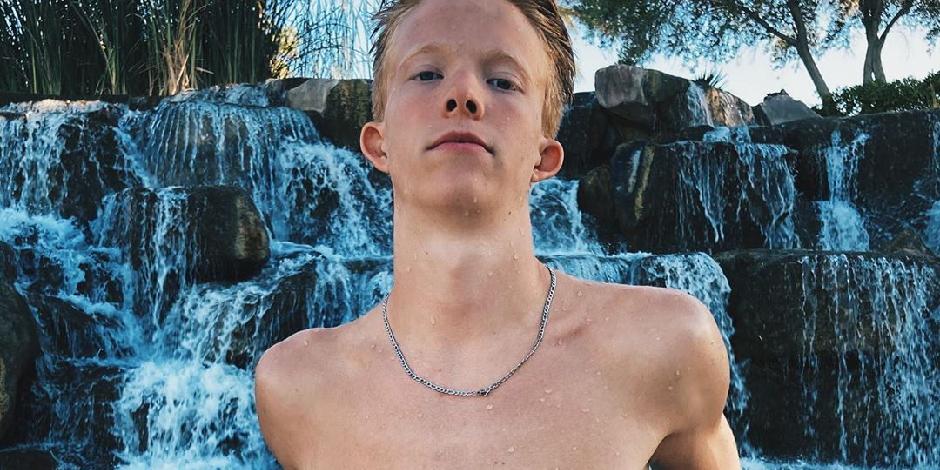 Cody Veith is an American actor, YouTuber, and social media personality. He gained fame after his appearance in the television series “Nicky, Ricky, Dicky & Dawn” and “Walk the Prank.” Where was Cody born and raised? Cody Veith was born on 22nd September 2002 in Las Vegas, Nevada, United States. He was born to Ryan […]