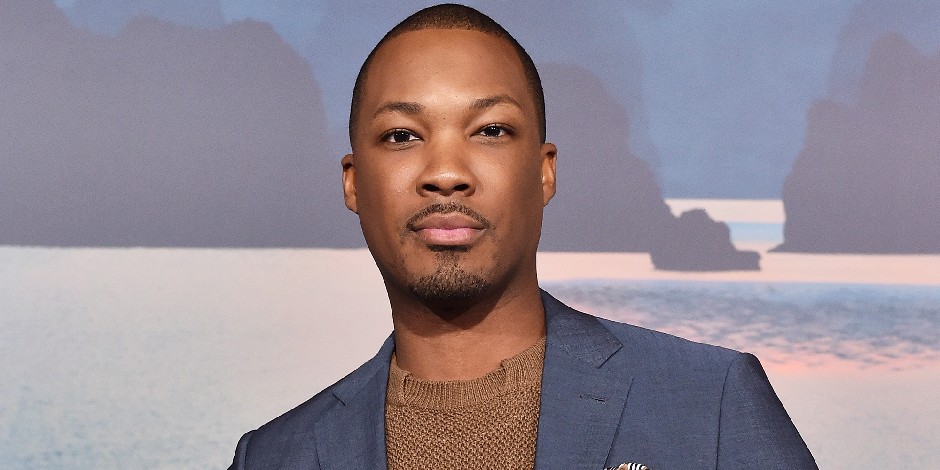 Corey Hawkins is an American actor well-known for his recurring role as Heath in the American post-apocalyptic horror tv series, The Walking Dead. He is also further known for his lead role in the series, 24: Legacy and Survive.

Where was Corey born and raised?

Corey Hawkins was born on 22nd October 1988 in the capital of the United States, Washington, D.C. He was born with the name Corey Antonio Hawkins and was raised by his single mother, Monicamarie Hawkins. His mother was a police officer. There has been no information regarding his father though rumors about him being the son of American rapper and songwriter, Andre Romelle Young who is popularly known as Dr. Dre have been circulation around.

Hawkins was raised in a Christian family. He has American nationality and mixed ethnicity. Growing up, he always had an interest in singing and started singing from the choir group in the church.

Where did Hawkins go to School?

Corey Hawkins was educated in Duke Ellington School of the Arts in Northwest, Washington, D.C. He later moved to New York where he attended Julliard School where he was a member of the Group 40 Drama Division. He was highly talented in his performance and used to involve himself in theatrical performances. He was also awarded John Houseman Award for his performance.

How did Corey start his Career?

Corey Hawkins joined theatre as soon as he graduated from Julliard School. he is known for his performance in the play, Hurt Village as Buggy and Suicide Inc as Perry in 2011. Hawkins made his film debut in 2012 from the war film, Allegiance as Willie alongside Julee Cerda. He also landed the small role as Navy Op in Iron Man 3.

Corey further appeared in the film, Non-Stop, Romeo, and Juliet and made his breakthrough in 2015 with his first-ever main role in the American biographical film, Straight Outta Compton. In the film, he portrayed the role of Andre “Dr. Dre” Young. He further gained fame with his appearance in the film, Kong: Skull Island alongside John Goodman, BlacKkKlansman alongside Laura Harrier, Georgetown, and 6 Underground.

Hawkins has landed his first-ever recurring role in the 2015 series, The Walking dead portraying the character of Heath. He has further played a lead role in 24: Legacy as Eric Carter and in Survive as Paul.

How many awards has Hawkins received?

Corey Hawkins is secretive when it comes to his personal life. He hasn’t mentioned anything regarding his love life yet. We believe he doesn’t have any partners yet and is single. Neither he is married nor has any children.

Corey Hawkins is not an active social media user. Although he does own a personal Instagram account where he has more than 123 thousand followers and can be connected by @coreyhawkins. He is not active on any other social media.

Corey Hawkins has a net worth of 5 million dollars as of 2021. He earns his millions solely from his successful acting career and with his growing popularity we know that he will be making more millions in the coming years.