Superstar Tony Todd was born on 4th December 1954 in Washington, D.C, the capital city of the United States. Though he was born there, his parents moved to Hartford, Connecticut, later. He grew up there along with his only sister Monique Dupree. It is believed he had a brother but nothing to be known of it. He went to a local school there named Hartford Public High School. He was also alumni in Artist Collective, Inc. he graduated from the University of Connecticut and resumed his further studies at Eugene O’Neill National Actors Theatre Institute major. 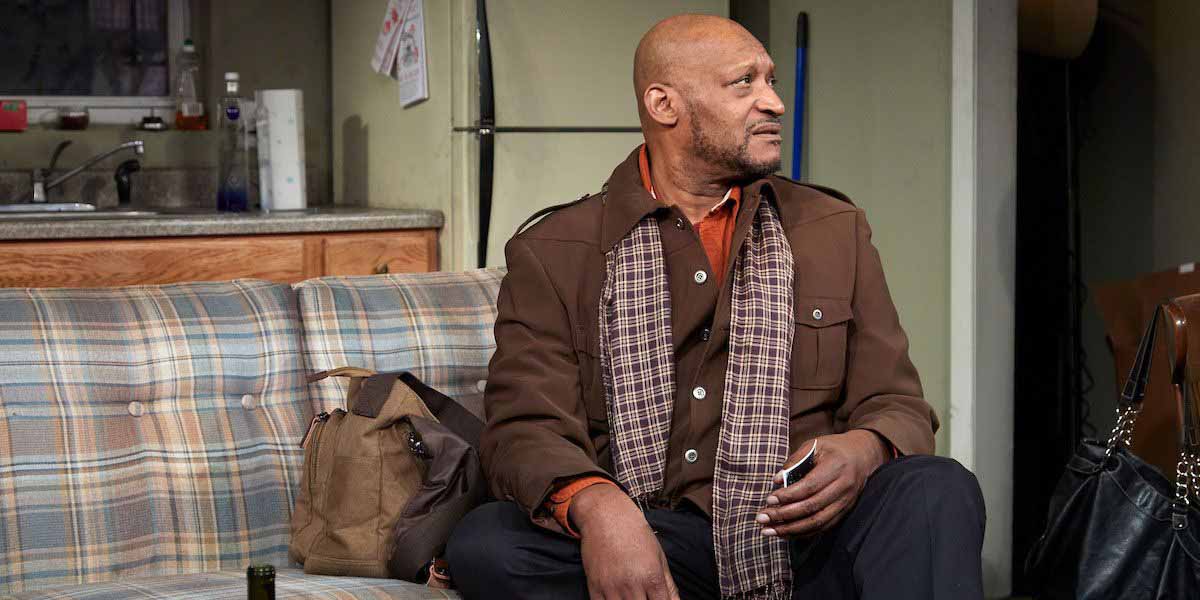 Tony Todd appeared in cinema films and participated in horror films such as the remake of The Night of the Living Dead in 1990, where Tony Todd won his first leading role and the first film in the franchise O Corvo of 1994. He is best known for his role as the villain in the Candyman Mystery series, which began in 1992 and is based on a famous book writer and horror film director Clive Barker.

Tony Todd played the undertaker’s role, the mysterious Mr. William Bludworth, in the Final Destination franchise’s first two films in 2000. The actor appeared in the first two films as someone who knows details of the death. Some believe that he may be death itself, who loved to play with those trying to deceive it. He also got to repeat his role in the movie Final Destination 3 in 2006, but his character ended up being removed from the plot. 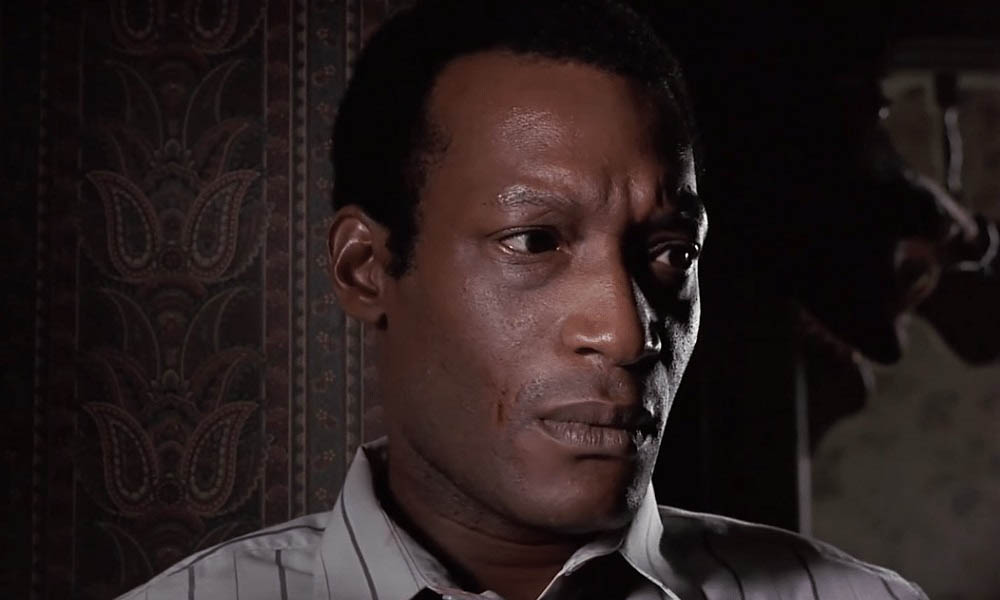 In 2007, Tony Todd played as Steve Garrett in Shadow Puppets and also acted as a detective in the famous American comedy-drama television, Boston Legal. After two years, he got the voice role in Transformers: Revenge of the Fallen. He voiced the antagonist robot, The Fallen. Tony Todd also appeared in the seventh season of the American drama television series, 24 as General Benjamin Juma, in the same year.

In the movie of 2015 Frankenstein, Todd ended up laying the character, Eddie. Later that year, he also voiced the Zoom Character on a famous American Superhero series The Flash. Similarly, the actor can be seen in Hell fest as Carnival Barker and The Final Wish as colin in 2018.

Todd had also played as Senator Benjamin in the movie Badland in 2019, and in the same year, he has been the narrator of the horror video game Layers of Fear 2. As of 2020, He has voiced the character of Vortigaunt in the virtual reality game Half-life: Alyx. Tony Todd is also going to play as Danie Robitaille in the movie Candyman which is going to be released in 2021.

AGE, HEIGHT, NATIONALITY AND OTHER FACTS

Tony Todd, with the real name Anthony Tiran Todd, is not only an actor, but he has produced some excellent films, gave his voice to world-famous movies and games as well. He is 65 years old from the time of writing, and he is a legend. With such creativity and with his beautiful soul, he has devoted a lot to his works.

Tony is an American who follows Christianity as his religion, and his zodiac sign is Sagittarius. Since he is old, he has gained some fat currently, but we believe he is totally fit and still energetic to do fun stuff. Tony Todd is a tall guy who stands 6 feet and 5 inches (196 cm), weighing 79 kilograms. Being old enough, Tony starts to get wrinkles in his face. 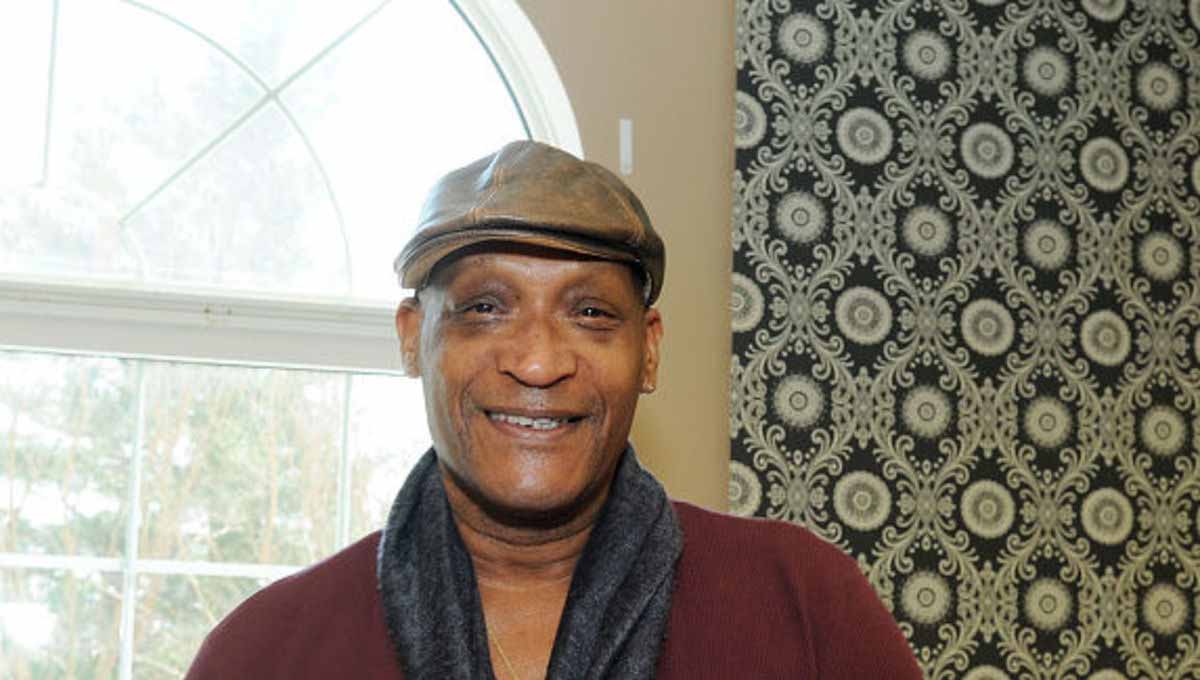 About Tony’s relationships and personal life, we don’t have any information regarding that. He never announced or published his past or current relationships; he has been pretty secretive about it. But we know that he has two children, a girl, Ariana, and a boy, Alex Todd. Since there is no sight of him with any partner, we can assume he is single. And he is maybe enjoying his life like that.

Tony supports American military veterans as he has always spoken on their behalf.

According to celebrity net worth, Tony has an approximated net worth of $10 million.