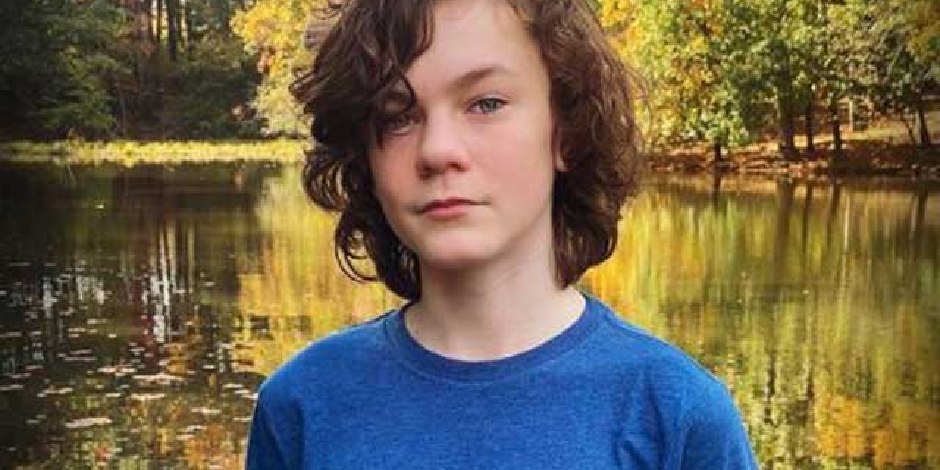 The American actor and model Tyler Crumley started working on media lines at a very young age after he identified his passion in the acting and modeling field.

The cute actor Tyler Crumley was born on the 17th of January 2009 in  Austell, Georgia, United States. His mother, Jennifer Crumley, is a businesswoman, and his father, Allen Crumley, has business. Both of them have supported this 12 years boy a lot to pursue his career in whatever field he wants to from a very early age.

Tyler has an older sister named Kaitlyn. He is tiny to give his all-time in the acting industry as he is only 12 years old. Right now, Tyler is reading in school, and we can’t wait for him to grow older so that we can see his more works in comparison to now. From an early age, Tyler was someone who has been following his instincts. He has many hobbies and tries to fulfill them in his leisure time.

How did Tyler Crumley Crumley start his Career?

Tyler Crumley got his first movie work in the year 2016 in the movie named “Medieval Sockocalpyse “. This was a short movie where Tyler was portrayed in the character of Oliver. In this movie, a group of children’s including Tyler, vocals their story through sock puppets.  This movie was directed by Kenton Duty and wrote by Kenton Duty with Rachid Fakhoury. Tyler was seen opposite Lena Levings and Opal Littleton.

After a short movie in 2016, Tyler also got a chance to debut in the television world. He got his first work in the year 2017 through the television series “Still the King ” in the character of Bobby for the episode ‘Reign Of Tears.’ This show was directed by a group of directors: Potsy Ponciroli, Lev L. Spiro, Tamra Davis, Jon Poll, Joey Lauren Adams, and Victor Nelli Jr.

Check out the latest updates on Jonah Hauer-King

Tyler Crumley has been part of many movies. He got his first featured work from the movie “TAG,” where he played the role of Young Chill Jake Johnson. Recently, in the year 2020, he was seen in the movie Hubie Halloween in the character of Andy O’ Doyle. Steven Brill directed this movie, and Tim Herlihy and Adam Sandler were its writers.  There were many characters in this movie, but Adam Sandler ( Hubie Dubois) played the main character in this movie.

Tyler got a big chance and fortune to work with late actor Robert Forster in Stephen Spielberg’s reboot of Amazing stories.  Apart from this, he also got a chance to work with Elijah Woods in this video game titled “Transference,” where he also gives his voice to the lead character.

This cutie has a hobby of reading books, learning, and using his socials.

Check out the latest updates on Reginae Carter

From a very early age, Tyler Crumley’s hard work has surely given him a good amount of fame with money. His Networth is above $1 million.

Check out interesting facts about Celebrity’s Career, Relationships, Net Worth, Lifestyle, and more on Global Stardom.