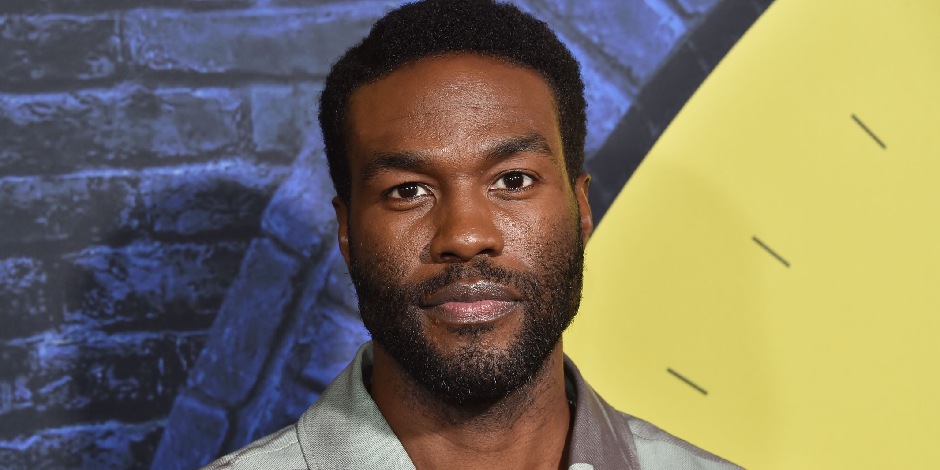 Yahya Abdul-Mateen II is an American-born popular and successful actor who is well known for playing roles in different movies like “Aquaman”, “The Trial of the Chicago 7”, “Watchman” and more. Since the year 2012, he has been seen working actively in his career.

Where was Yahya born and raised?

Yahya holds an American nationality and as per his ethnic background, he belongs to the ethnicity of African American. Likewise, his mother is from the Christian religion where her father is from the Muslim religion so he follows the Islam religion.

Check out the latest update on Temuera Morrison and Aquaman

Where did Abdul-Mateen II go to School?

To talk about his education, he went to attend the McClymonds High School for her education. After that, he also attended the University of California, Berkeley from where completed his graduation in architecture and at that time he also became a member of Alpha Phi Alpha. After completing his study, he started working as a city planner in San Francisco but later, his work had terminated as time passes.

After his termination from his work, Yahya Abdul-Mateen II gave a try to his acting career so that, he applied to drama schools. Later, he was accepted by many drama schools like “New York University Tisch School of the Arts”, “Harvard University” and also by “Yale School of Drama”. Later, he went to Yale to have a degree with a Master of Fine Arts, and then, he became able to receive the degree. Likewise, he was also seen appearing as a stage actor.

How did Yahya start his Career?

Yahya Abdul-Mateen II started his acting career after he had been cast as Yahya in the short movie “Crescendo” in 2012. After that, he was also seen playing the role of David Kane or Black Manta in the movie named “Aquaman” in 2018 where he shared the screen with Sara Paxton, and the movie was directed by James Wan.

Check out latest updates on Sara Paxton and Aquaman

Further, he was seen appearing in several movies but his best-played movie is “The Trial of the Chicago 7” where he starred as Bobby Seale. Likewise, he became able to grab the attention of many people after he had been cast as Cal Abar in the movie “Watchman” in 2019.

Yahya Abdul-Mateen II’s relationship status is still a mystery for his fans and followers as he is a kind of secretive person. Currently, he has been seen enjoying his life with his parents and seen focusing more on his career rather than being in a relationship.

He also has created a Facebook account with the name “Yahya Abdul-Mateen II” where he has gain 6.9K followers and seen posting so many photos for his fans and followers.

Check out the latest update on Michael Beach and Aquaman

What is the current net worth of Yahya?

A good-looking, active, and talented actor Yahya Abdul-Mateen II has been seen appearing in several movies and series in his career is best known for playing the role in the movie “Aquaman”, “The Trial of the Chicago 7”, and more. The successful and famous actor Yahya Abdul-Mateen II is living his luxurious with an estimated net worth of $2 million.