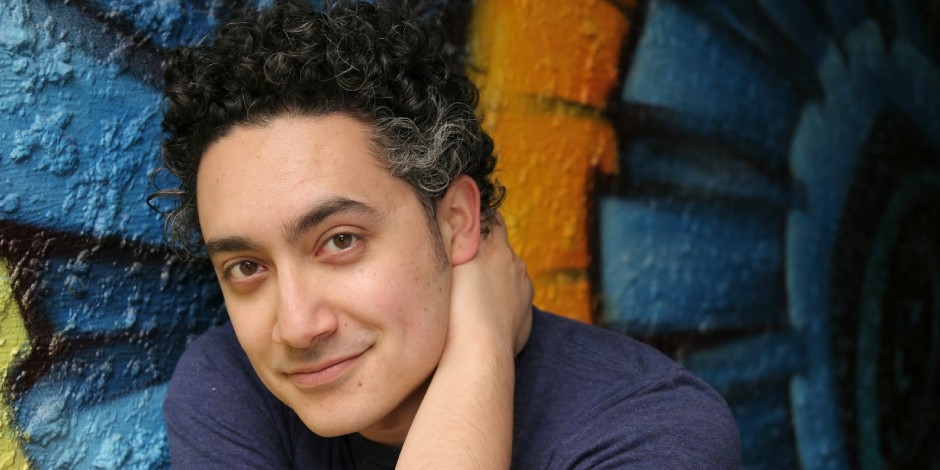 Alessandro Juliani is a professional english voice actor and singer who is known for his numerous voice-over roles in animated films like Alien Racers, Beast Machines, Dinosaur, Gobots, Super Dinosaur, and in anime like Death Note, Zoids Fuzors, as well as in video games Dead Rising 2, Devil Kings, and so on.

Who are Alessandro’s parents?

Alessandro was born on 6th July of 1975 in a British Columbia city called Vancouver in Canada. His birth name is Alessandro Juliani, and he is the only son of a famous Canadian actor, writer, and director, John Juliani. His mother is a co-founder of Opera Breve and Savage God, Donna Wong- Juliani. Juliani was already set to follow his father’s path in his childhood.

He belongs to the ethnicity white, and his nationality is Canadian. Alessandro Juliani has Cancer as his birth sign, and his sexual orientation is straight. He is currently 45 years old, turning 46 in July of 2021.

Juliani graduated with Bachelor’s degree in music and vocal/opera performance from McGill University, located in Montreal.

How did Alessandro start his career?

He also contributed to the Troll Warriors, Final Destination, A Fish Tale, Blue Skies, and the film War for the Planet of the Apes portraying the character of Spear.

Juliani also voiced for the English version of Death Note in 2006 and his other voice-over roles in the series Nexo Knights, Littlest Pet Shop: A World of Our Own, Super Dinosaur, Ninjago, and others.

Juliani’s acting roles include The 100, where he portrayed Jacopo Sinclair’s character, Girlfriends’ Guide to Divorce as Damien, Chip and Potato, Limetown alongside Sherri Saum as Dr. Oskar Totem, Chilling Adventures of Sabrina as Dr. Cee.

As of 2021, Alessandro Juliani is currently filming for the series Maid and for the sci-fi movie Needle in a Timesack.

Alessandro Juliani has also contributed his voice in many video games like Hot Wheels Battle Force 5 for the character Zoom Takazumi. My Scene Goes Hollywood: The Movie, Dead Rising 2 for the character Reed Wallbeck Devil Kings for Frost, and Kessen for multiple surfaces.

How many Awards has Alessandro won?

In 2009, Juliani awarded Streamy Awards for Best Male Actor in a Dramatic Web Series for his performance in the television drama Battlestar Galactica: The Face of the Enemy. In 2013, he was awarded with Goldie Award for Best Original Music after his appearance in the short comedy-drama film, Wait for Rain.

In 2014, Juliani was nominated with Leo Awards for Best Supporting Performance by a Male in a Television Movie for his role in the television drama Baby Sellers.

Who is Alessandro married to?

Juliani is committed to Meg Rose. They don’t have any children yet. There isn’t much information about his personal life as he does not prefer to open much about it. The couple currently resides in his birthplace, Vancouver.

He is 5 feet 8 inches tall, about 1.77 in meter, and weighs about 68 kg or 149 lbs. Alessandro Juliani possesses an average body build and has black and grey hair and brown eyes.

What is the Current Net worth of Alessandro’s?

Alessandro Juliani has an estimated net worth of 5 million dollars as of 2021. His earning solely comes from his career in the entertainment industry. He hasn’t endorsed for any brands yet, and neither is there any information about his luxurious life. However, we know one thing is that his net worth is expected to rise more in the coming years as he has been actively working on new projects.