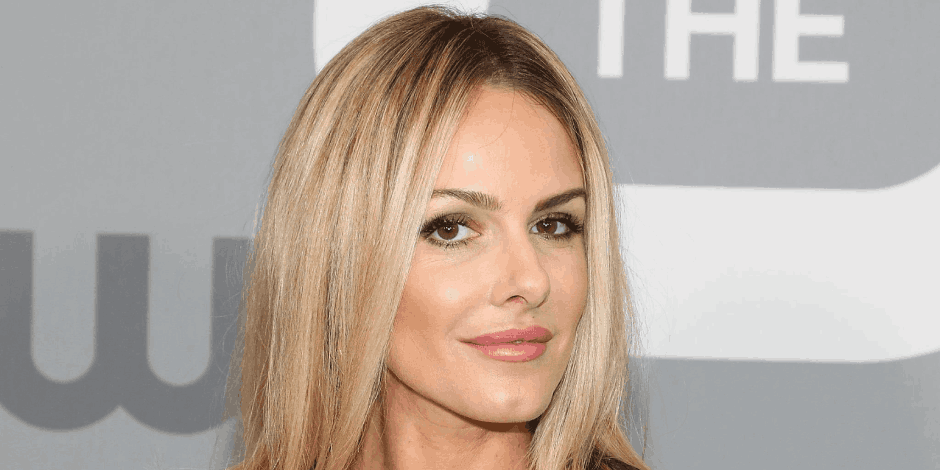 Monet Mazur is an actress from the United States who is known for her several films and television appearances and her regular appearance in an American sports drama series, All American as Laura Fine-Baker.

Who are Monet’s parents?

Monet Mazur was born on 17th April of 1976 in the largest city in California, Los Angeles in the United States. Her birth name is Monet Happy Mazur which came after the well-known artist Oscar Claude Mazur. Her father was known for The Rolling Stones logo called “tongue,” which he contributed as an illustrator. She has a twins brother named Miro and Cezanne, whose names also came from famous artists.

Mazur’s father is a record industry artist named Ruby Mazur, while her mother is a fashion model, Valerie Chasin. She also has another younger brother, Matisse Mazur, and her cousin, Epic Mazur, is a singer and musician. Mazur grew up moving from one place to another. She used to live in Malibu then transferred to Florida. She then moved to New York and now in Los Angeles.

Monet Mazur belongs to white ethnicity having Jewish and American ancestry, and her nationality is American. Her sexual orientation is straight, and she has Aries as her birth sign.

How did Monet start her career?

Mazur first made her film debut in 1993 with the American satirical film Addams Family Values and started taking a small role in several films like The Mod Squad, Mystery Man, Blow alongside Emma Roberts and  Ethan Suplee,  Angel Eyes, Kiss the Bride, and others until 2004 landing her first notable role in the action film, Torque alongside Jay Hernandez. In the movie, she starred as Shane alongside co-stars Adam Scott, Martin Henderson, and others. Mazur first made her television debut in 1993 with the series Days of Our Lives as Brandee Fields.

With numerous appearances in the films, Mazur’s few notable films are Stoned, where she portrayed the character of Anita Pallenberg, Whirlygirl, and The Last International Playboy.

Since then, she has appeared in the series Part of Five, Strange World, CSI: Miami, NCIS: Los Angeles, Castle, and her only regular appearance in the series, All American, since 2018.

Monet Mazur has also been credited for her work as an associate producer for the television series, Snatch in 2017.

Mazur’s only known theatrical performance was Addams Family Values, in which she portrayed the character of flirting women in 1993.

Monet Mazur has been awarded the Young Hollywood Award for New Stylemaker – Female in 2002. In 2005, she was awarded the Rising Star Award for her continuous performances in the film industry.

Mazur currently resides in Los Angeles, California, going back and forth to London, England. Apart from acting, she loves singing, knitting, dressing up, and roller-skating.

Monet Mazur is currently 44 years old, turning 45 in April of 2021. She has a slim body build with a tall height of 5 feet 9 inches which is 175 cm, and a bodyweight of 57 kg or 125.5 lbs. She has blonde hair and brown eyes. Her defined facial features and tall, slim physique are some of her distinctive features.

What is the current net worth of Monet?

Monet Mazur has an estimated net worth as of 2021. It’s clear to see where her earnings are coming from. Her net worth is expected to rise more in the coming years as she has been actively making her television series appearances.

She has further endorsed brands like Solid & Striped, Natalie Martin collection, Leah Shlaer Swimwear, Veda spirit, Carly Jo Morgan, Aime Leon Dore, and many others. She has also worked for the luxurious brand Louis Vuitton, Christian Louboutin, H&M Moschino X, and others which is all thanks to her successful modeling career.