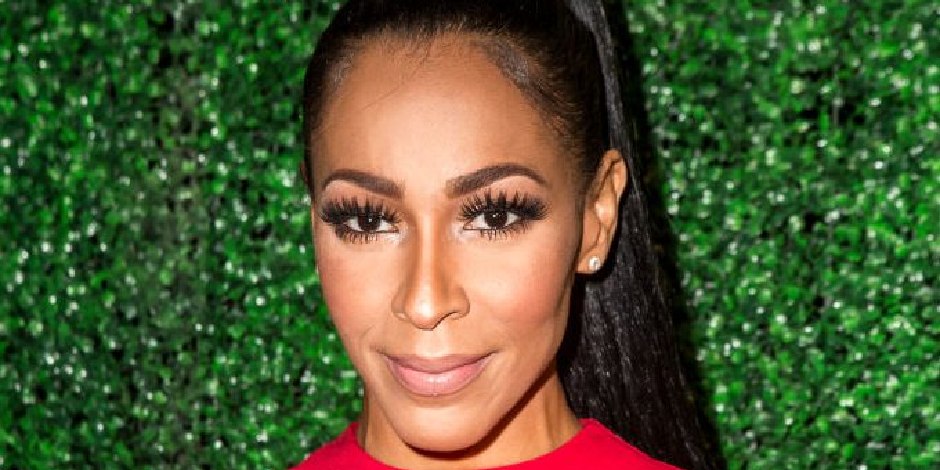 Amina Buddafly is a German-born American R&B singer-songwriter who is popularly known as a member of the band “Black Buddafly” along with her sister  Jazz and Sophie.

Where was Amina born and raised?

Amina, whose real name is Amina Pankey was born on 18 April 1983 in Hamburg, German. Currently, she is at the age of 38 and her zodiac sign is Aries. Amina has twin sisters and they are Saffieou Schmahl known as Jazz and another is Sophie Schmahl. She is also popularly known by her nickname Amina Schmahl.

Amina holds both German and American nationality and as per her ethnic background, she belongs to multiracial ethnicity.

Amina Buddafly spent her childhood with her siblings and parents. Her parents were not married but they were seen living together for a long time. Amina decided to move to the US with her sister but they didn’t plan anything while they moved to the US so that they had to work hard and struggled for their career.

Amina is a secretive person so that about her education there is still a question mark as she is a private personality.

How did Amina start her Career?

Buddafly has an interest in her music career from an early age so that, she follows her music career later. She was seen singing several programs and when she turned the age of 13, she also wrote the songs. Further, she also started playing the piano when she was 24 and is known as her favorite instrument. Likewise, she also made the tattoo of the piano as she loves the piano.

Further, she joined at the “Love and Hip Hop: New York” and then, seen working on her solo performance. In her career, she was seen releasing her albums over 400 songs which were also written by him, and her hard work was also seen in her work. Her dedication and hard work made her earn more fame and popularity in her musical career.

Besides this, she and her sisters also form the band called “Black Buddafly” where she was the main vocalist but her older sister left the group later. Likewise, they were also seen continuing their band but later, Amina started her solo performance so that, the band has been disbanded later.

Who is the Ex-Husband of Buddafly?

Amina lived in a romantic relationship with her boyfriend Peter Gunz is a popular rapper but he has his children from his previous relationship. Later, they both decided to marry so that they got married in 2013. The couple gave birth to their two children but later, because of some issues, they had divorced in 2018.

Currently, they both are focusing on their career and are seen working for the better.

To talk about Buddafly’s physical statistics, she has got a height of 5 feet 6 inches (168 cm) and a weight of 62kg or 137 pounds. Besides this, she has got dark brown hair with brown eyes. Likewise, she is beautiful with a fit body. Her sexual orientation is straight

Check out the latest updates on Singer Bianca Ryan

What is the Current Net Worth of Buddafly?

A Beautiful, active, and talented Amina is a singer-songwriter who has been seen writing and singing so many songs in her career so that, her career had become successful because of hard work and dedication. After becoming a success in her career, she became able to have an estimated net worth of $600 thousand.