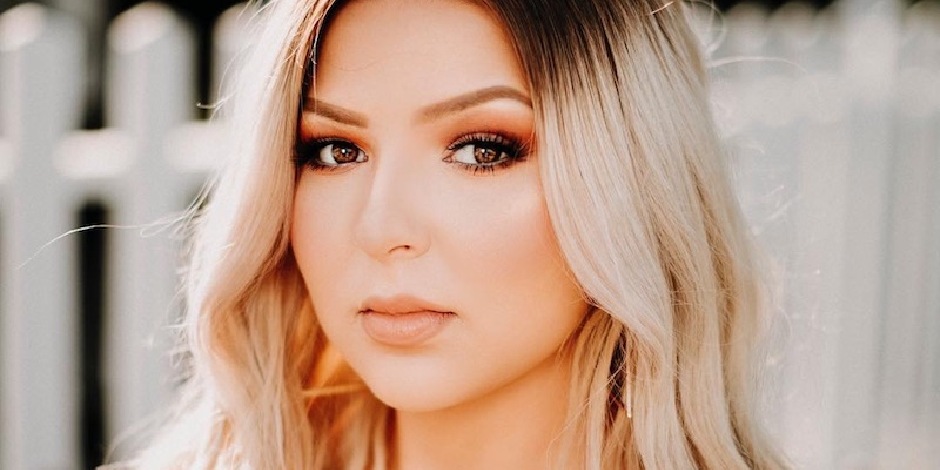 Bianca Ryan is an American-born singer-songwriter and musician famous for winning the show “America’s Got Talent” while she was just eleven years old. Since 2006, she is working actively in her career.

Bianca Ryan, whose real name is Bianca Taylor Ryan, was born on 1 September 1994 in Ocean City, New Jersey, the U.S., as a daughter of a father, Shawn Ryan, and a mother, Janette Ryan. She has four siblings, and among them, two are brothers, Shawn and Jagger, and two are sisters, Isabella and Evangelina, where she was the second child of her parents among her siblings.

Currently, she is at the age of 26, and her zodiac sign is Virgo, as she was born on 1 September. Bianca Ryan holds an American nationality, and as per her ethnic background, she belongs to the mixed ethnicity of Japanese, Irish, Italian, German, and Cherokee.

Bianca Ryan spent her childhood happily with her siblings and parents in a good environment and grew up beautifully. When she was in her childhood, she was an award-winning tap dancer, but her parents were amazed after Ryan established herself as a singer and started singing beautifully later as Bianca has not sung a song until she was eight years old.

Her father is a fan of The Rolling Stones, where she also started enjoying listening to LeAnn Rimes and country music. Later, she became more interested in music, and she also fell in love with rhythm and blues, and soul music. After her interest in music grows every day, she started rehearsing nightly with her father.

Later, her father influenced her to audition for “Star Search“, and she also gave an audition where she gave her best performance by singing the song “Think”. Her father was again surprised as he has never seen his daughter singing like that. Similarly, judges are also shocked after she sang a song so well. Later, she lost to Spensha Baker, but she became able to win Amateur Kids Night one “Showtime at the Apollo”.

Bianca Ryan attended High School For Creative & Performing Arts for her study, where further information about her education still has a question mark.

How did Ruan start her Career?

Bianca Ryan came into more fame and light after becoming the winner of the American talent show “America’s Got Talent (AGT)” at the age of eleven. Likewise, she also released the album named “Bianca Ryan” and also worked on many songs like “You Light Up My Life”, “That’s Couldn’t It Be Christmas every Day?”, “All of Me” and more.

Check out the latest update on Kim Basinger

Bianca Ryan is in a romantic relationship with her boyfriend, Drew Gaunce, where the couple started living in a relationship on 27 March 2016. Currently, she has gained success in both her personal life and professional life.

Besides this, she also had vocal surgery and abdominal surgery, which has become a success later, and she felt like she has her new voice.

To talk about Bianca Ryan’s physical statistics, she has a height of 5 feet 2 inches and a weight of 58 kg. Her body measurements are 36-27-34 inches. Likewise, she has got a beautiful face and smiles with blonde hair and brown eyes. Similarly, her shoe size is 9(US).

Ryan is active on Instagram with the tag name (“@officialbiancaryan”), where she has 64.5k followers and posted 419 posts. She has posted many singing videos and beautiful pictures on her Instagram, which received many likes and comments.

Likewise, she also has a Twitter account with the tag name (“@BiancaRyan”), where she has 54.6K followers and tweets 10.5K times.

Check out the latest updates on Bryce Thadeus Ulrich-Nielsen

Bianca has also created a YouTube channel named “Bianca Ryan”, where she has gained 41.6K subscribers. She joined on YouTube on 7 June 2008 and started posting many singing videos that received many likes and comments.

A beautiful, active and talented Bianca Ryan is a well-known and successful American singer-songwriter and musician popularly known for winning the show” American’s Got Talent”. Currently, she is living a wealthy and happy life with an estimated net worth of $1.5 million.