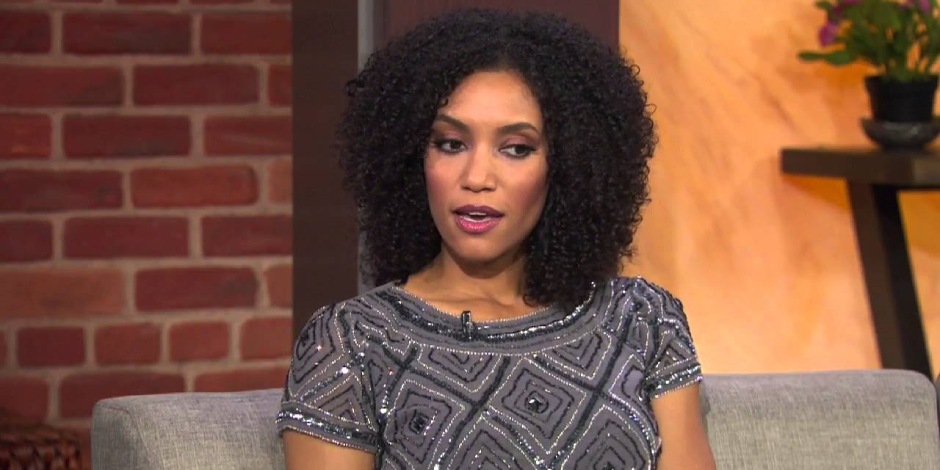 Annie Ilonzeh is a well-known American actress who has been seen working actively in her career since the year 2007.

Annie Ilonzeh, whose real name is Annette Ngozi Ilonzeh was born on 24 August 1983 in Grapevine, Texas, the U.S. as a daughter of a father, Christian Ostita Ilonzeh, and a mother, Annette Louise. She has four siblings and they are Christina Ilonzeh, Emily Ilonzeh, Laura Ilonzeh, and Jennifer Ilonzeh and they all are younger than her. Currently, she is 37 years old and her zodiac sign is Virgo.

Ilonzeh went to attend Colleyville Heritage High School and after that, she joined The University of Texas at Arlington.

How did Annie start her career?

From the year 2009 to 2010, she made her appearance as Natasha in the American drama television series “Melrose Place”.

Further, from 2010 to 2011, she was seen playing the main role of Maya Ward in the American daytime soap opera “General Hospital”. At that time, she was also seen appearing as Rachel in the series “Entourage” alongside Maya Stojan and  Shanna Moakler.  Likewise, in 2011, she was seen as Anthea in the series “The Game”. Later, she got the main role as Kate Prince in the series “Charlie’s Angels”. After that, she was also seen as Joanna de La Vega in the American superhero television series “Arrow” alongside Neal McDonough and Josh Segarra from 2012 to 2014.

Likewise, she played the role of Lana in the American series “Switched at Birth” from 2012 to 2013. After that, in 2013, Annie Ilonzeh was cast as Ciara Tryce in the web series “Diary of a Champion”. In the same year, she was also seen playing the role of Nicole in the American legal comedy-drama series “Drop dead Diva” alongside Olesya Rulin and Jennifer Tilly. From 2013 to 2014, she was also seen appearing as Beth Bowman in the series “Beauty & the Beast”. Further, in 2014, she played the role in the series “Rush” and from 2015 to 2016, she was cast as Harper  Rose in the series “Person of Interest”.

Besides this, she was seen appearing as Courtney Gallo in the American drama television series “Graceland” in 2015. In the following year, she was seen playing the role of Erika in the series “American Horror Story: Cult”. After that, from 2018 to 2010, she was cast as the main cast in the series “Chicago Fire” alongside Kelli Giddish and Alberto Rosende and also seen reprising her same role in “Chicago P.D.” in 2018.

She also saw appearing in the movies like “Miss March” and “Not Necessary”. In 2010, she was seen playing the role of Aphrodite Girl in the fantasy movie “Percey Jackson & the Olympians: The Lightning Thief”. In that year, she was also cast as Shop Girl in the movie “Frenemies”.

Further, she will be seen appearing in the lead role as Eliza Cortez in the series “Staties”.

To talk about her physical statistics, she has got a height of 5 feet 6.5 inches (1.69 m), and a weight of 50 kg. Besides this, she has black hair with dark brown eyes.

What is the current net worth of Annie Ilonzeh?

Annie Ilonzeh is a beautiful, active and talented actress who has been seen appearing in several movies and series in her career has an estimated net worth of $1 million.