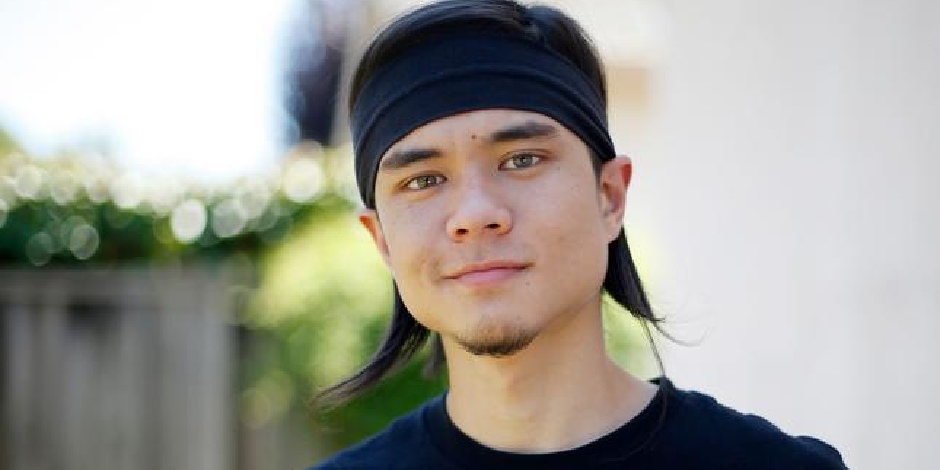 Matt Stonie is an American-born YouTuber who became famous after posting fast-eating videos on his YouTube channel “Matt Stonie”.

Matt, whose real name is Matthew Kai “Megatoad” Stonie, was born on 24 May 1992 in San Jose, California, the U.S., as a son of a mother, Cathy Stonie, and father, Dorian Stonie. He has a brother whose name is Morgan Stonie and he is younger than him. Currently, he is at the age of 29, and his zodiac sign is Gemini, as he was born on 24 May.

Stonie holds an American nationality, and as per his ethnic background, he belongs to the ethnicity of British-Irish, Japanese, Czechoslovakian and Lithuanian.

Matt spent his childhood happily with his family members and grew up beautifully in a good environment. But, unfortunately, he seems secretive, so his family’s detailed information is still a mystery to his fans and followers.

Stonie joined the Evergreen Valley High School for his study. After that, he attended Mission College, located in Santa Clara, California, where he studied nutrition.

Stonie has established himself as a famous YouTuber as he has gained many subscribers and viewers on his YouTube channel named “Matt Stonie”. His fast-eating videos made him get successful in his YouTube career. Further, he is still working on making more videos for his fans and followers.

Matt Stonie has been in a romantic relationship with her girlfriend named Mei since 2014. But he has not made any confirmation about his relationship yet. However, Mei’s Instagram highlight and post made it clear that the couple has been dating each other since 2014.

Mei has also posted her and Matt’s photos together on their anniversary and valentine’s day, which they celebrate even though they are far from each other.

To talk about Stonie’s physical statistics, he has a height of 5 feet 8 inches (1.73 m) and a weight of 61 kg or 134 pounds. Similarly, he is a good-looking man who looks perfect with her dark brown hair and green eyes.

Matt is active on Instagram with the tag name (“@matt_stonie”), where he has 434K followers and posted 604 posts. In addition, he has posted many fast-eating foods photos and videos, which many people liked and commented on.

He is also active on Twitter with the tag name (“@MattStonie”), where he has 71.7K followers and tweets 3972 times.

He also opened his Facebook account named “Matt Stonie,” where he has 781K followers and posted many photos and videos of fast eating food. He has received love and supports from his fans and followers as he challenges the food.

He also uses a TikTok account with the tag name (“@mattstonie”), where he has 1.7M followers and posted many videos of eating with his comedic content. He has gained many followers on his TikTok and received good likes on his posted videos, where the total likes on his videos reached 16.1M.

Matt has also created his YouTube channel named “Matt Stonie,” with 14.9M subscribers. He joined on YouTube on 24 August 2012 and started posting lots of eating videos that many people watched and enjoyed. The total views on his posted videos reached 2,988,266,176.

He has opened his Twitch account named “MattStonie,” where he streams game-playing videos for his fans and followers.

A good-looking, active, and talented Matt is a famous YouTuber who grabbed people’s attention after posting fast-eating videos on his YouTube channel. He has also gained popularity from his other social media sites like Instagram, Twitter, Facebook, and more. He enjoys his estimated net worth of $7.5 million.