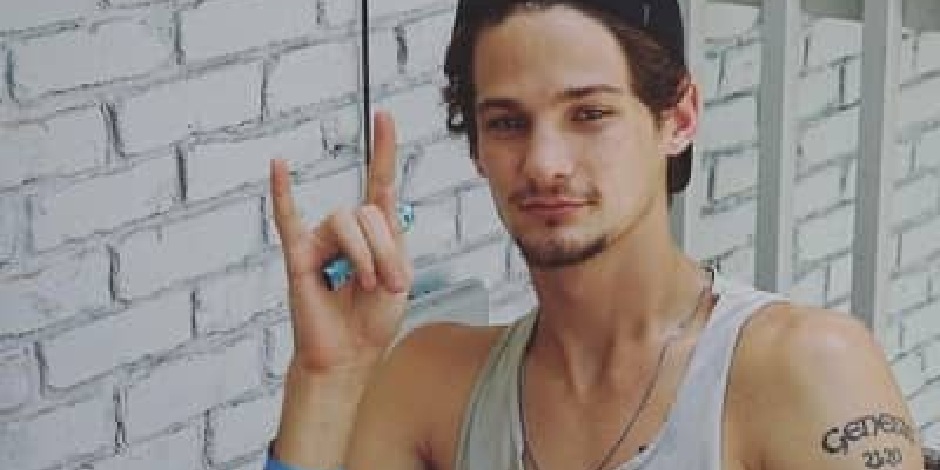 Baylor Barnes is an American social media personality and singer who first gained fame with his 6 seconds video with his group Dem White Boyz in Vines alongside his best friends John Stephen Grice and Cole LaBrant.

Where was Baylor born and raised?

Baylor Barnes was born on 17th February 1997 in a city called Troy, Alabama, United States. He was born to American parents whose names are still disclosed to the public. He has a sister named Kayla. His birth sign is Aquarius, and he was of white ethnicity and American nationality.

How did Barnes start his Career?

Baylor Barnes rose to fame during his early teens after posting a twerking video on the 6-sec video app called Vines. There was a twerking competition, and the video consists of only girls, so along with his other 2 goofy best friends, the team decided to take part in the competition without acknowledging the fact that they would be viral within a 24 hour. Later his friends confessed that they made the video to make fun of the girls; however, it caught their attention on social media, gaining the boys with over 10 thousand views and followers the next morning they posted the video.

Overnight, the 3 friends became famous, and they decided to name themselves White Dem Boyz. They became the largest number of followers back in 2000. They also opened their own YouTube channel and started going on a tour. In addition, they started posting several funny videos to gain more followers. Barnes also gained a huge number of followers on Instagram; however, as of right now, he has stopped using Instagram and has made it private.

The trio decided to disband the group and started living their own professional and individual life back in 2013. Since then, Barnes has stepped into the music industry. He worked as an Audio Engineer for BMM Records for more than 4 years. Now, he works as a music producer in Stack or Starves records in his hometown in Alabama.

Who was Barnes in a relationship with?

Baylor Barnes is known for his goofy and comedy character. He has been in a long-term relationship with Averi Williams, but there is no news about their latest relationships. Unlike his best friend, Cole LaBrant, who is happily married and has a beautiful daughter. On the other hand, Barnes is still single, and he is busy with his career.

Barnes still resides in his hometown, Troy, in Alabama. He used to play baseball while in high school. He has also shown his interest in archery and music.

Baylor Barnes is currently 24 years old as of 2021. He is all grown up from the time when he went viral on Vines and Instagram. He has a slim body build and a tall height of 6 feet 0 inches. According to the latest photo of Barnes on Linked In, he has tattooed a cross on his left chest and several other tattoos on his body. He possesses curly blonde hair and blue eyes. he prefers to wear a cap every time.

What is the current net worth of Baylor?