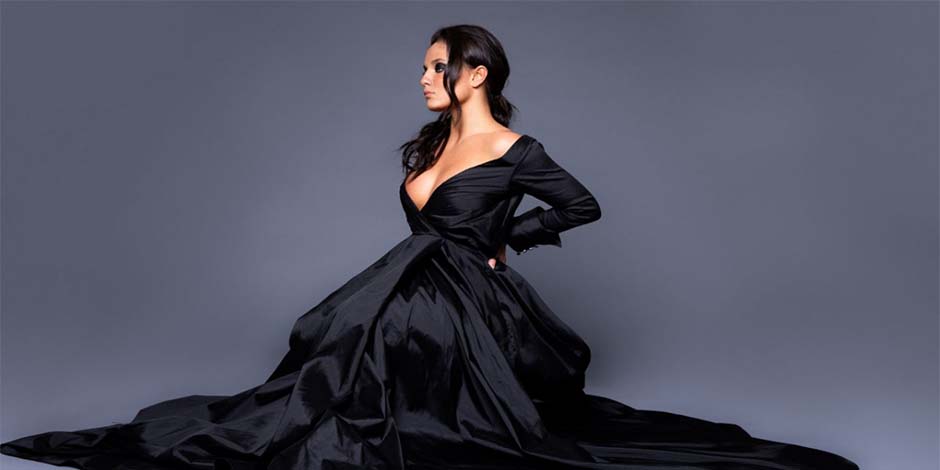 Jade Chynoweth is a professional dancer, actor, and social media personality from America who is a part of several videos during 2011 and 2012. Jade was also part of the fantastic movies like “Batman V Superman: Dawn of Justice” and “300:Rise of an Empire” as a child artist.

Where was Jade Chynoweth born and raised?

The birthplace of Jade Chynoweth is Park City, Utah. She came into the world on 21st August 1998. There are not many details available of her parents and childhood, but she shared in an interview that she is blessed to have a supportive family.

Jade started learning dance at the age of two. She used to experiment with her moves. That was one period when hip-hop was in its struggling phase in Mormon State. 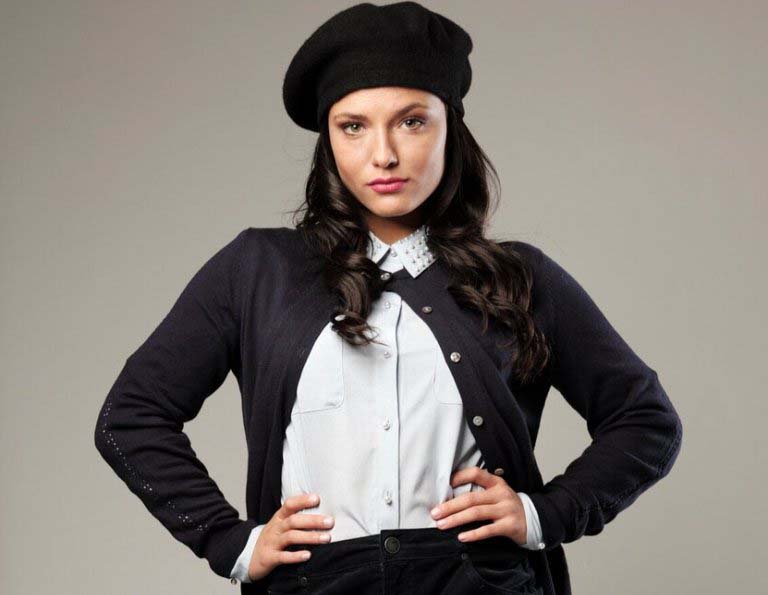 Then, at the age of twelve, she moved to Los Angeles with her family, which helped Jade grow as a dancer and an actor. Jade Chynoweth succeeded in cracking her first big-screen role at the age of fourteen. It was “300:Rise of an Empire.” Jade portrayed the role of Queen Artemisia. Her dancing skills helped her a lot in the movie.

Her performance in the movie “Batman v Superman: Dawn of Justice” increased her opportunity to series “The Last Ship.” Similarly, Beyonce’s “Formation” became the major milestone for her career. She created a buzz on social media from her performance.

There are not many details available about her educational background. She seems to be part of the “Pioneer High School for the Performing Arts.” Jade had shared in an interview that the online school has always been a challenge for her. She used to work in the day and night that gave her odd hours to complete her school work. It was difficult for Jade to set the schedule.

Likewise, she studied dance in “Dance Tech Studios.” She also used to participate in the dance competition of the studio. She has recurved training from one of the best dance instructors ad training in the world. Gev Manoukian, an alumnus of “So You Think You Can Dance,” trained her since nine. 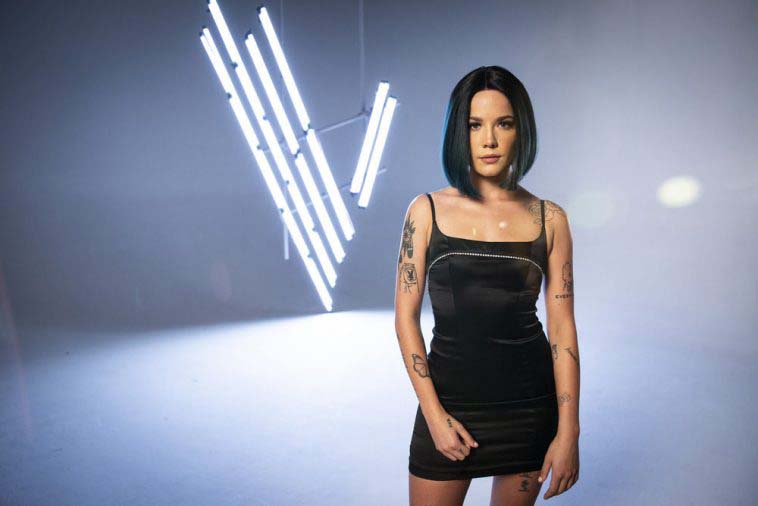 The nationality of Jade is American, and ethnicity is not apparent. Her current age is 22 having a short height of 5 feet 3 inches with a complimentary weight of 55 kg.

How did Jade start her Career?

Jade started her career as an actor at the gar of fourteen. Then she was part of movies like “300:Rise of an Empire“, ” Batman v Superman: Dawn of Justice,” and the series “The Last Ship.” She is a part of many music videos and dance YouTube’s Dance series “Step Up: High Water.” All these opportunities have their foundation on her passion for dance.

Likewise, Jade used to go to Los Angeles to audition for dance gigs time and again. The table started to turn when she bagged her spot as a dancer on tour. It was in “THE PULSE” tour of “Elite Proteges” during 2010 and 2011. This experience generated a lot of possibilities for her career. Jade Chynoweth became part of the “E-Kidz.” Jade also became the cast member of the “Monsters” team during the Hip-Hop show titling ” Shadows.”

Moreover, she was also part of the dance crew “immaBEAST Dance Crew.” She is one of the topmost dancing icons on social media platforms. She is a character in the official video of “Mindless Behaviour.” Jade has even won titles in several competitions. She has also performed on the “MTV’s Video Music Awards.” Jade has also been part of the advertisements for “Toyota,” ” Nike,” and “Microsoft.”

Moreover, Jade is also a fitness instructor. She has also done an entrepreneur. Jade has also designed a fitness course titling “Fit2BeIT Lifestyle.” It consists of her dance videos, workouts, meal preparation, and read blogs for $19.99 a month. Jade Chynoweth is also a part of the movies like “Girls Just Wanna Have Fight” in 2016, “7 seconds” in 2017, “Step Up: Year of the Dance” in 2019, and “Max Winslow and the House of Secrets” in 2020.

What is the relationship status of Jade Chynoweth?

Jade Chynoweth is passionate about her dancing career. She got focused on making her career. Jade also keeps her personal life to herself. She doesn’t have any dating history; she seems to enjoy her passion and doesn’t intend to be in a relationship. 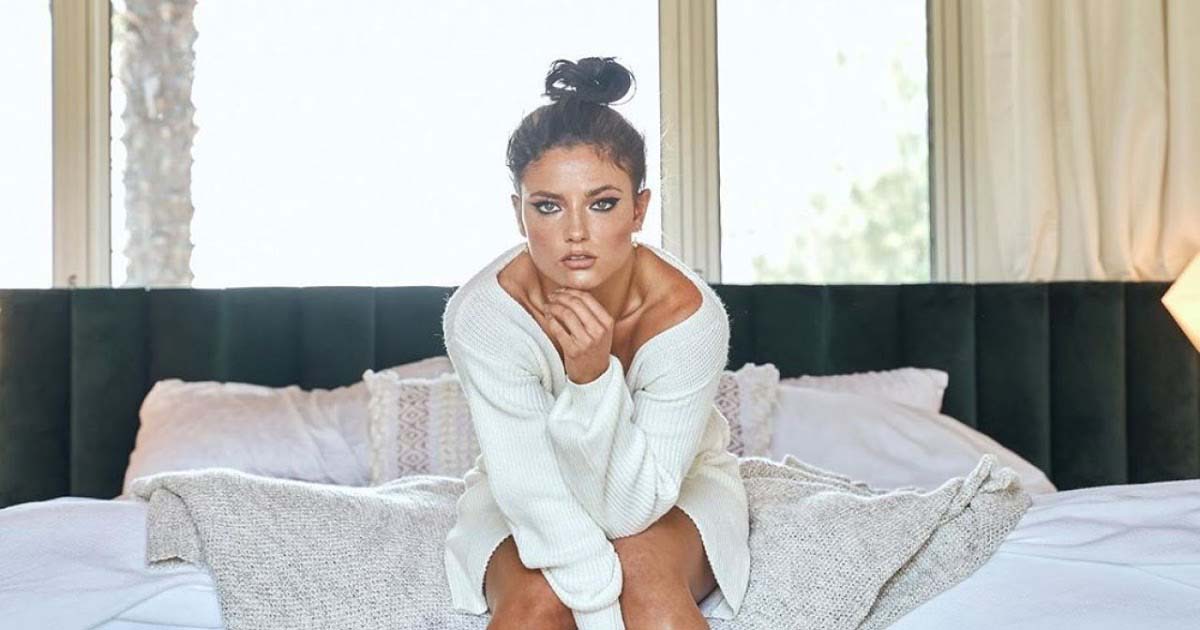 What is the Current Net worth of Jade Chynoweth?

There are not authentic details about the net worth of Jade Chynoweth. According to her lifestyle, it seems like she has an approximate net worth of between $100,000 and $1 million.