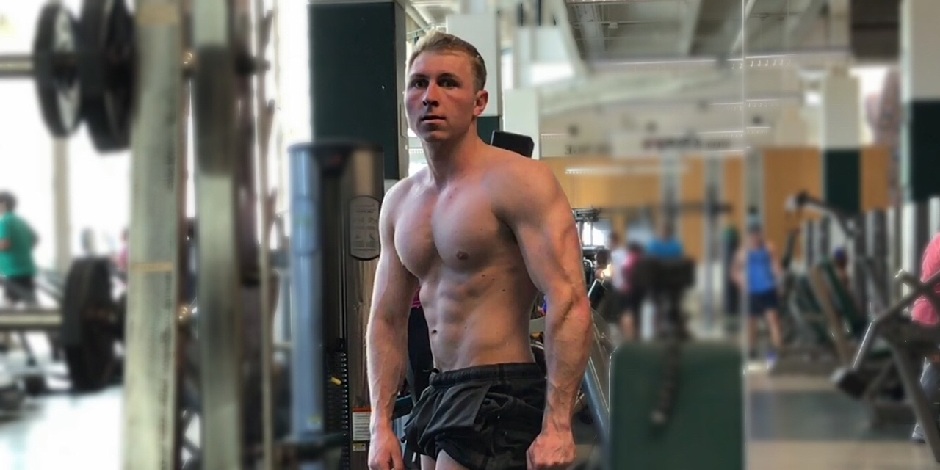 Cassady Campbell is an American YouTuber who is known for his several types of videos including prank videos and challenges. He earned himself a name after posting the video called “Why Am I Fat” that went viral back on 9th March 2014.

Where was Cassady born and raised?

Cassady Campbell was born on 21st May 1992 in Washington, United States. He has the nationality of American. He probably belongs to ethnicity white as there is no information of his parents yet. Despite being a YouTuber star, he prefers to keep his personal life to himself. He has the birth sign Gemini.

Cassady Campbell hasn’t opened about his education yet. Little do we know about his childhood is that he used to be highly active in sports. He is probably a high school graduate. When he was in 8th grade, he played for the Ramay Indian football team.

How did Campbell start his Career?

Cassady Campbell started making videos back in 2014. His video, “Why Am I Fat” made a huge breakthrough after which he started gaining more and more viewers and subscribers. He started collaborating with another YouTuber to make funny videos. He calls himself an actor as he can put up a serious face in any kind of funny situation while making videos.

Campbell received his first motivation to make pranks and videos back when he was in 6th grade. He started making videos getting motivated by the people he ever met and the character he has encountered. He also said that he never pranks who look serious and are psychopaths. He said that he is really good at judging and reading people and always watch what type of people he is going to prank.

His famous videos are “Wanksta Picking up Girls in Hawaii”, “LEMME Have your Girl”,” CEO FIRING PEOPLE PRANK!”, and many more.

Cassady Campbell turned 29 years old in May of 2021. He is 5 feet 10 inches tall and slim body build weighing 76 kg. He has blue eyes and blonde hair. He is also a health freak and has an athletic body build.

As for the personal love life of Campbell, he is probably single as he hasn’t talked or mentioned about his partner yet. He prefers to keep it secret or he is probably busy with his work. In August 2020 during the interview with Alicia Atout and Kevin Levrone, he did open a little about his partner with whom he was seeing for 3 months only. He does not prefer to call anyone his girlfriend but he would hook up with beautiful girls when he has free time.

He is making videos constantly to make people laugh. He is probably unmarried and does not have any children of his own yet. He said he would probably freak out if any of the girls he hooked up will get pregnant. So, we can see that he is avoiding long-term relationships as much as possible.

Cassady Campbell is active on Instagram where he has over 367 thousand followers on Instagram where he can be connected by @cassadycampbell. There are also several fan account by his name. He also joined Twitter in 2017 where he has over 642 followers and can be connected by @cassadycampbell. He has 2 YouTube called Cassady Campbell to have over 1.55 million subscribers and 297 videos to this date. His other channel, Cassady Campbell Raw has over 162 thousand followers with 69 videos. He has millions of views on his YouTube.

How much is the current net worth of Cassady?

Cassady Campbell probably has a net worth of more than 2 million dollars as of 2021. He makes more than 6.4 thousand dollars from his YouTube page, Cassady Campbell monthly, and over 300 dollars from Cassady Campbell Raw as per the calculation made by statsmash.com. He is living rather a luxurious life. He does not talk much about his possessions but he is doing really well. Talking about his possessions, he has posted a picture of him riding a black and white Lamborghini whose cheapest price starts from 200 thousand dollars up to over 4 million dollars.