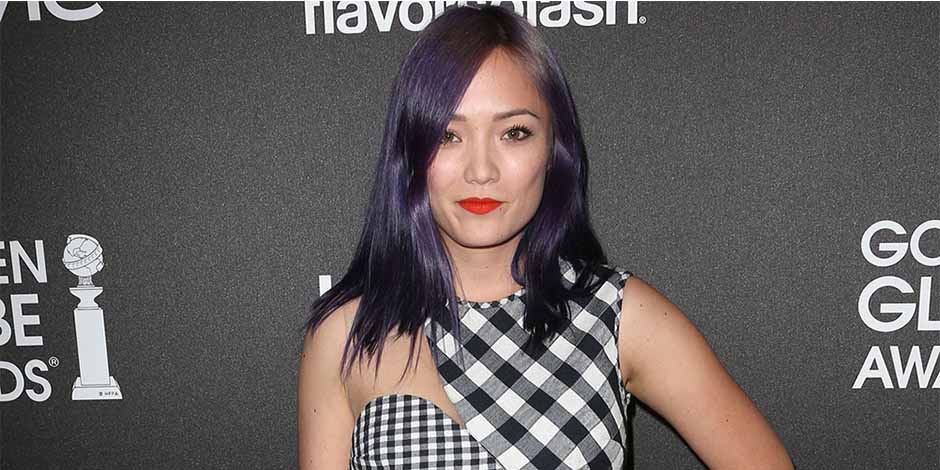 Pom Klementieff was born on 3rd May of 1986 in the capital of Quebec province called Quebec City in Canada. Her nationality is French, as she doesn’t own Canadian citizenship. She was raised in France and had French citizenship. She is the daughter of Alexis Klementieff. Her father is of French-Russian descent, and her mother is Korean. She is from a middle-class family, and her father used to work in the French government. Her given birth name is Pom Alexandra Klementieff, and her character “Pom” refers to “spring” and “tiger” in Korean words.

Klementieff grew up traveling in different places; they lived in Canada only for a year and moved to Japan, Ivory Coast, and finally settled down in France. Her grandfather, Eugene Klementieff, was a known Russian painter of his time.

At the age of 5, Klementieff went through a heavy emotional phase as her father died, suffering from cancer, and she got forced with her uncle and aunt. Her mother was also a schizophrenia patient and could not take care of her. At the age of 18, she went through another emotional pain after her uncle, whom she loved and called her second father, died on her birthday, and again on her 25th birthday, she lost her older brother, who committed suicide.

The only member left in the family was Klementieff and her aunty. She decided to attend law school during those times but eventually gave up on it. Before turning into acting, she used to do part-time jobs as a saleswoman and waitress. She joined the Cours Florent drama school, and with her outstanding acting performance in the theatre competition, she achieved scholarship for two years. Pom Klementieff got trained under the professional teachers of the school. 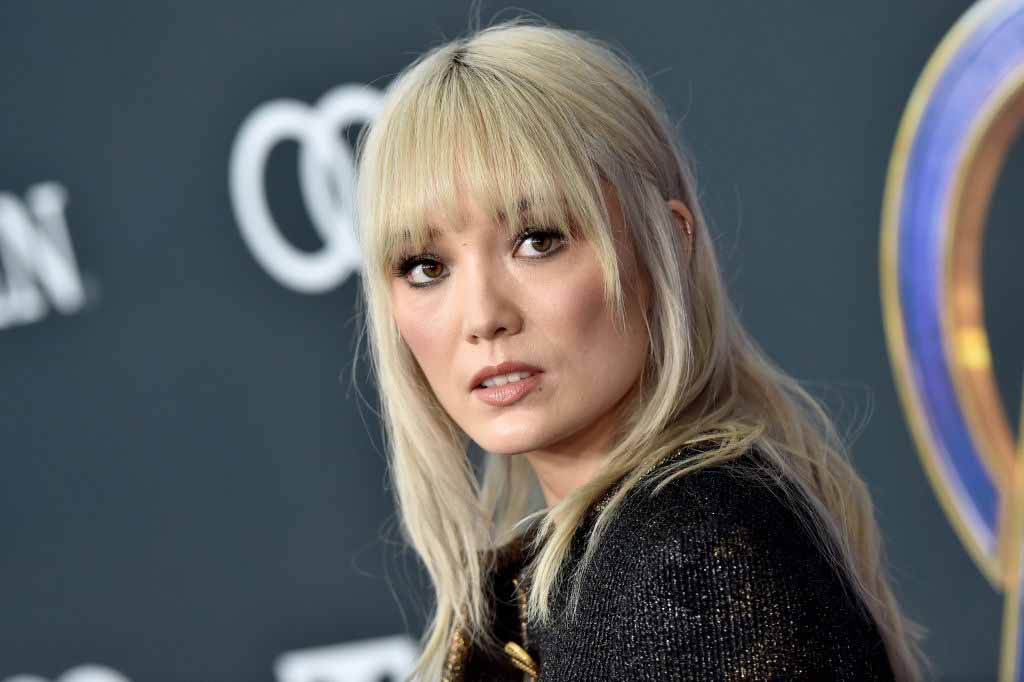 Klementieff started her professional career in 2007. She appeared in the French movie called ‘Apres Lui’ or After Him. In 2009, Pom Klementieff starred in the movie Loup portraying the character of Nastazya.

In 2013, Klementieff achieved her first Hollywood role in the action movie called Oldboy, directed by Spike Lee. Klementieff worked hard to get the audition and went the extra mile of learning boxing. In the film, she portrayed the character of Haen-bok, which meant happiness and was named by herself. Before appearing in Hollywood movies, she has appeared in many French films like The Easy Way as NHI. In 2011, she appeared in the movie Borderline as Naomi. Pom Klementieff played the role of a waitress in a romantic comedy-drama called Delicacy. The same year, she appeared in an action thriller film called Sleepless Night as Lucy. She played the role of Julia in the comedy film called Love, Lasts Three Years.

Klementieff made her breakthrough in the acting career after portraying Mantis’s character in the Marvel Studios hit movie, Guardians of the Galaxy Vol. 2. Later in 2018, Pom Klementieff appeared in the Avengers: Infinity War, and in 2019, she appeared in Avengers: Endgame as the supporting character. Since then, she has appeared in a thriller film called Uncut Gems and voiced for Layla & Kayla in the animated film, The Addams Family.

Her upcoming movies in 2021 is an American spy film called Mission: Impossible 7 and in a superhero comedy film called Thunder Force. Pom Klementieff’s characters in the movie are not known yet. 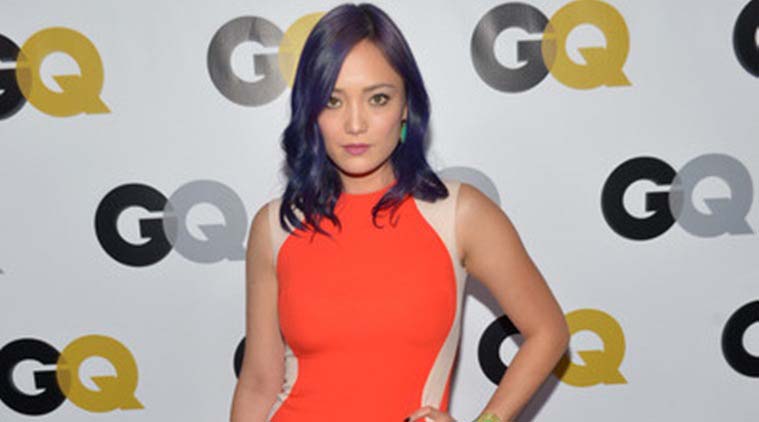 Talking about the personal life of Pom Klementieff, one must say she is quite secretive about herself. She is good at keeping her living secret. Klementieff hasn’t talked about her having any relationships neither in the past nor present. Although, Pom Klementieff’s rumor with French actor and director was popular, Nicolas Nedos, in Paris at Shangrila Hotel. She hasn’t confirmed anything about her relationship with him, so it has remained only rumors. 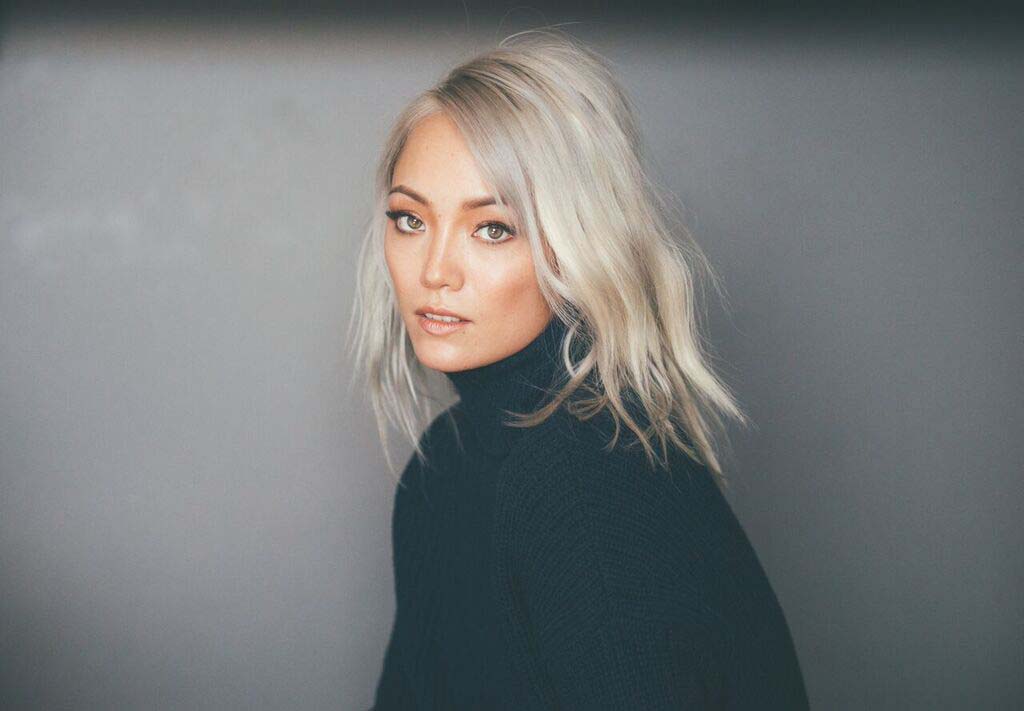 Currently, we can assume she is single and assure that she is unmarried. She is active in social media, with over 1.3 million followers on Instagram and over 112 thousand followers on Twitter. On Facebook, Pom Klementieff has over 49 thousand followers. She loves to travel, and we can see her posting lots of her pictures taken in different places.

Klementieff got gifted with a height of 5 feet and 7 inches, and she weighs around 58 kg. She possesses a typical body of a model, but she is better off as an actress. Pom Klementieff got a slim figure with a figure of 35-24-36 inches.

Klementieff has a unique hazel eye color with the perfect combination of dark brown hair color. Her sexual orientation is straight, and her zodiac sign is Taurus.

Klementieff has a net worth of 4 million dollars.