Who is Jane Levy?

Jane Levy’s full name is Jane Colburn Levy. She was born on 29 December 1989 in Los Angeles, California to her mother, Mary Tilbury who is an artist and a florist, and to her father, Lester Levy who is a mediator. She was raised in northern California in San Anselmo city. Besides this, she is currently 30 years old with the zodiac sign of Capricorn.

Jane Levy holds an American nationality and belongs to Ashkenazi Jewish and English descent. She is Jewish and practices Judaism as her religion. Besides this, she stands at a height of 5 feet and 1 inch (1.57m/157cms) tall and weighs around 53kgs (117lbs). Moreover, she has a slim body figure with a pair of blue colored eyes and light brown colored hair. 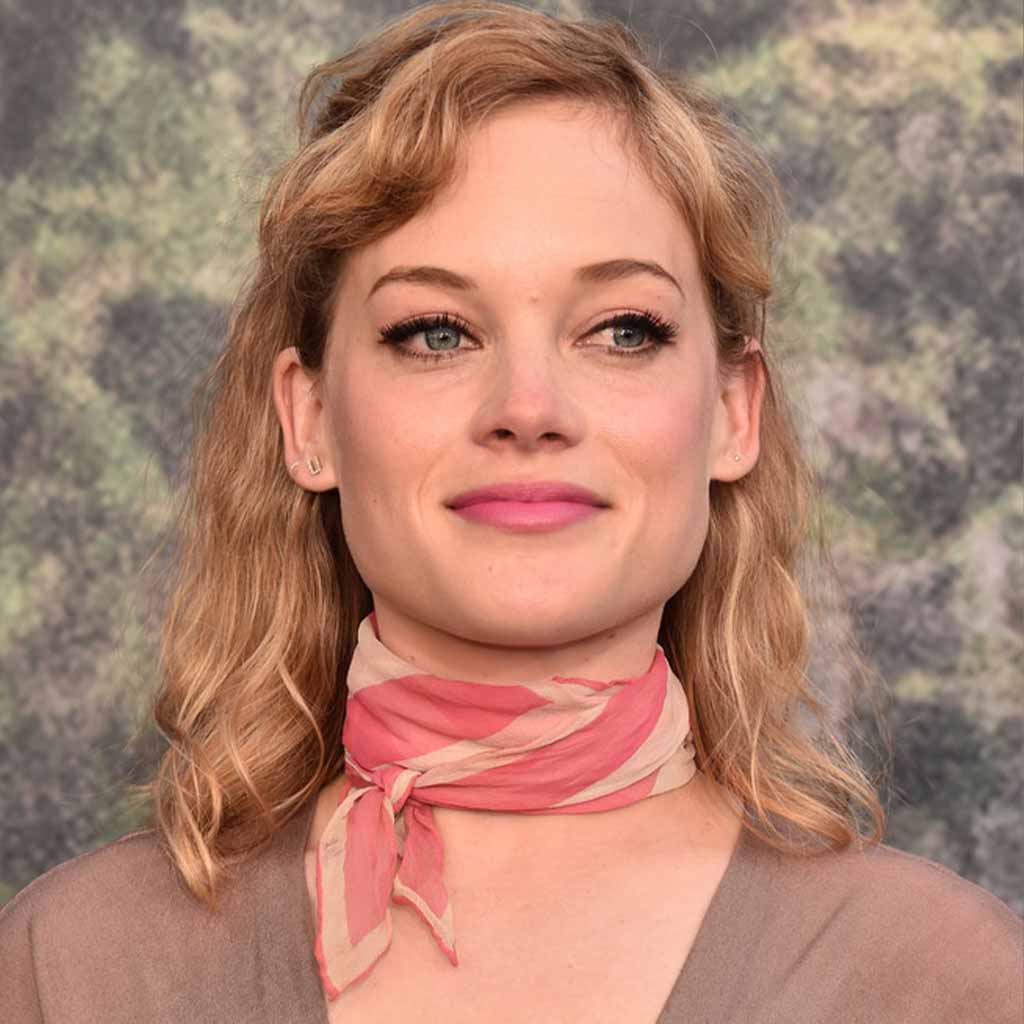 Jane Levy studied at Goucher College situated in Baltimore and was brilliant as a soccer player. She was also in the women’s soccer team during her college days. Later, she went on to study in the Stella Adler Studio of Acting situated in New York City from where she completed her graduation.

Jane Levy dated and married actor Jaime Freitas on 3 March 2011. The couple stayed together till 31 October 2011 and their divorce was final in the year 2013. She has not had any children to date and is currently single. 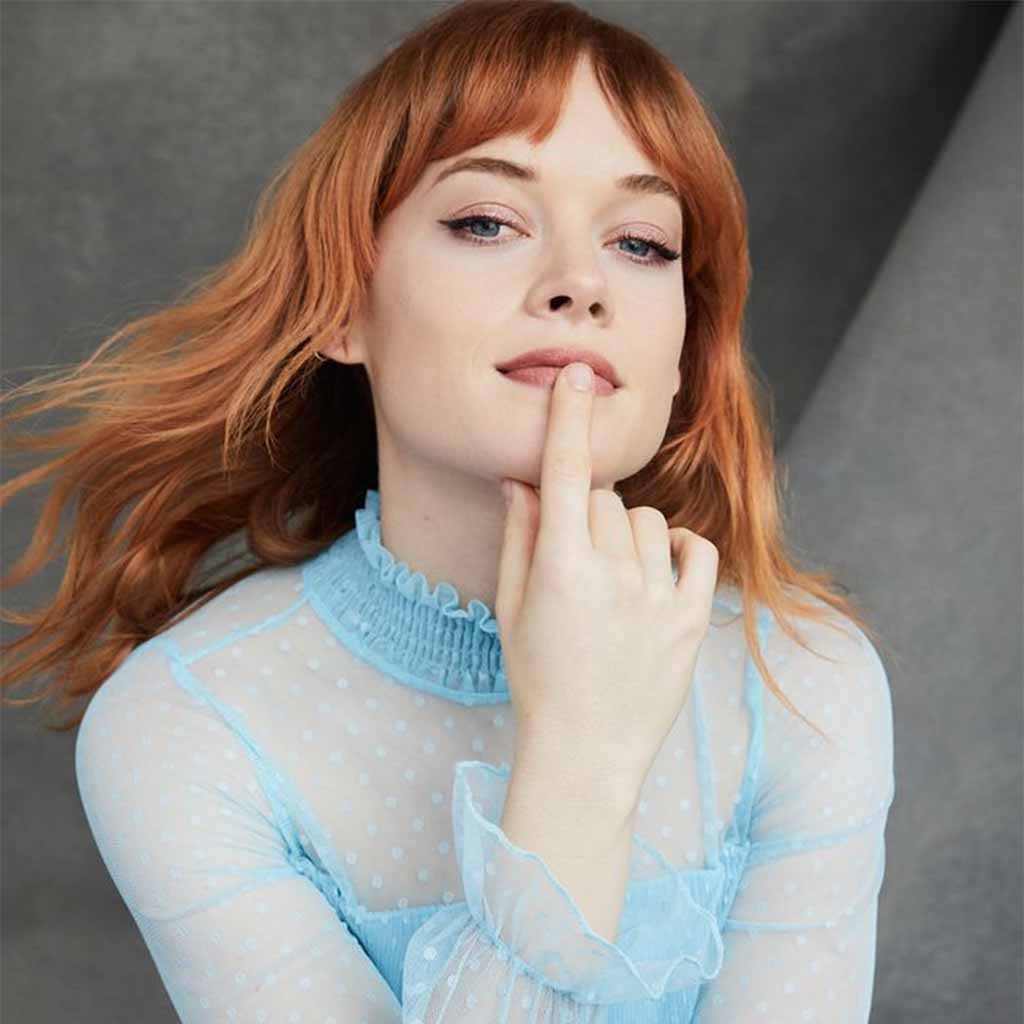 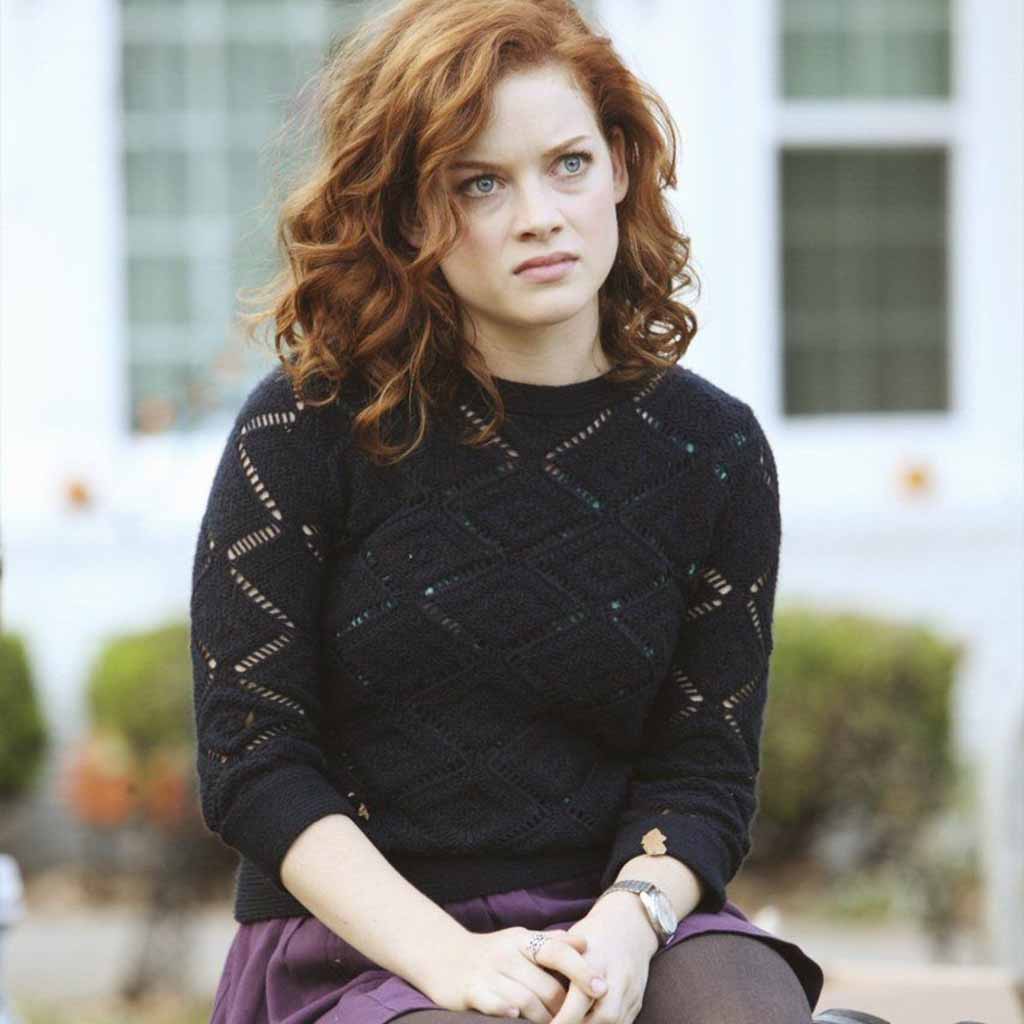 As of the year 2020, Jane Levy has an approximate net worth of $3 million.