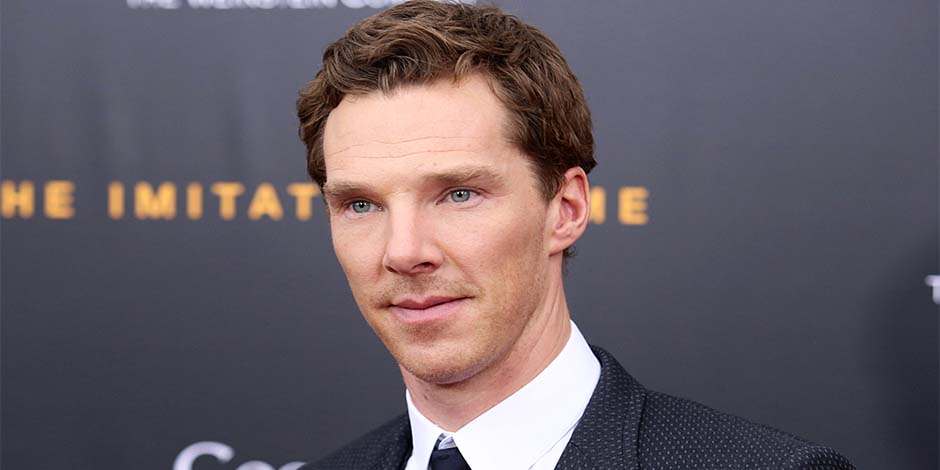 Benedict Cumberbatch, who is best known for his roles in films and TV series like “Sherlock,” “Hawking,” “Amazing Grace” and MCU films like “Doctor Strange” and “Avengers: Endgame” is an English actor who has been active in the film industry since 1999. In 2015, he was named one of the “100 most influential people in the world” by Time magazine, and he got awarded a CBE in that year.

Benedict Cumberbatch’s full name is Benedict Timothy Carlton Cumberbatch. He was born to parents Timothy Carlton and Wanda Ventham on July 16, 1976, in Hammersmith’s London district at Queen Charlotte’s and Chelsea Hospital. His mother and father both are actors. His half sister’s name is Tracy Peacock. His grandfather was a submarine officer in World War I and World War II. 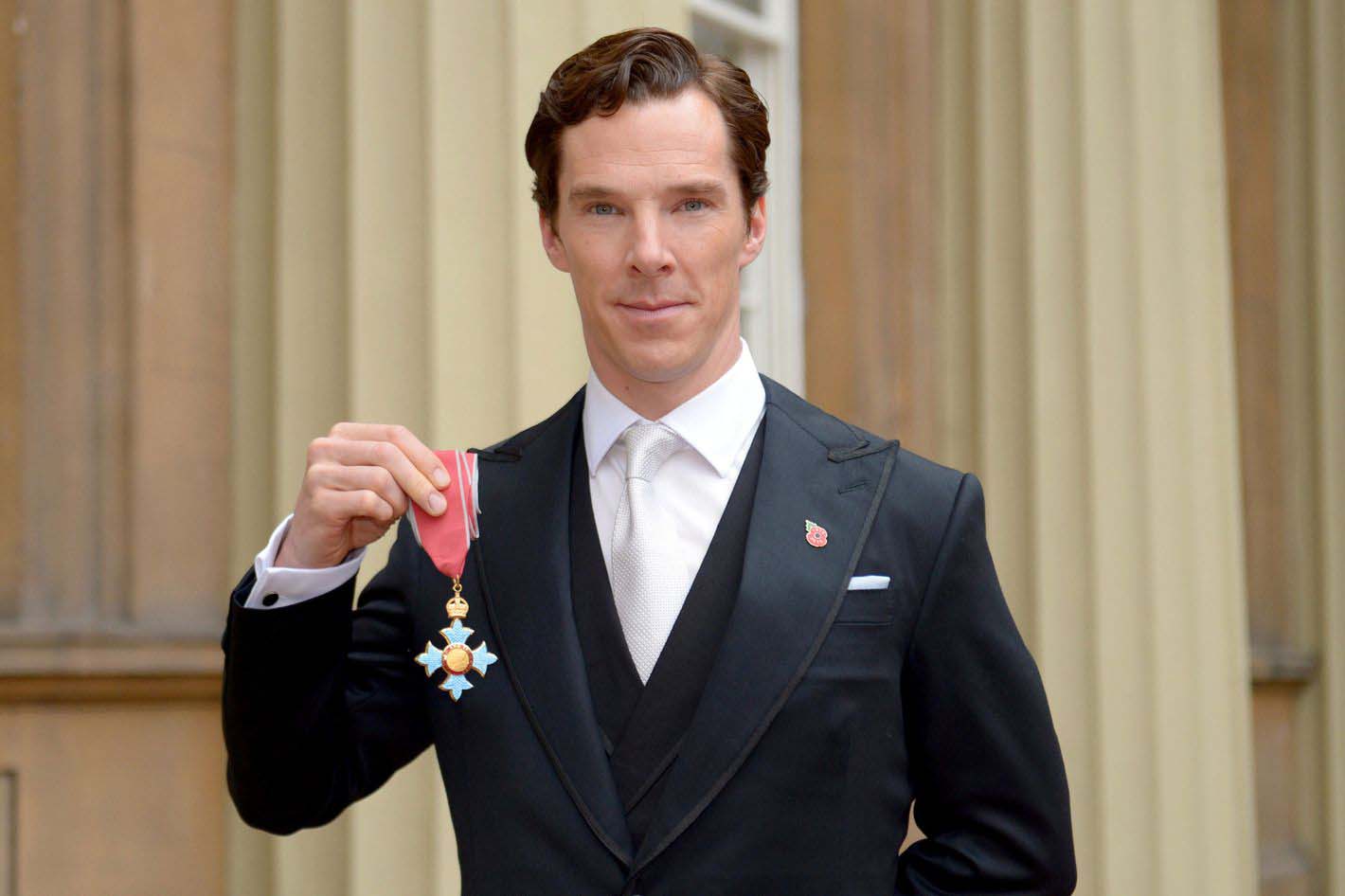 Benedict went to Brambletye School and studied arts at Harrow School. After a year of volunteering as an English teacher in India, he studied drama at the University of Manchester. And later continued his studies at LAMDA and graduated with a Master of Arts in Classical Acting.

Benedict Cumberbatch started his film career in 1999 with the film “Topsy Turvy,” he appeared as a harmonium player and was uncredited for the role. He acted as the man in the short film titled “Hills Like White Elephants.” The following year, he served as a royalist in the movie “To Kill a King.” In 2006, he appeared in two films, namely, “Starter for 10,” in which he acted as Patrick Watts, and in “Amazing Grace,” in which he worked as William Pitt. 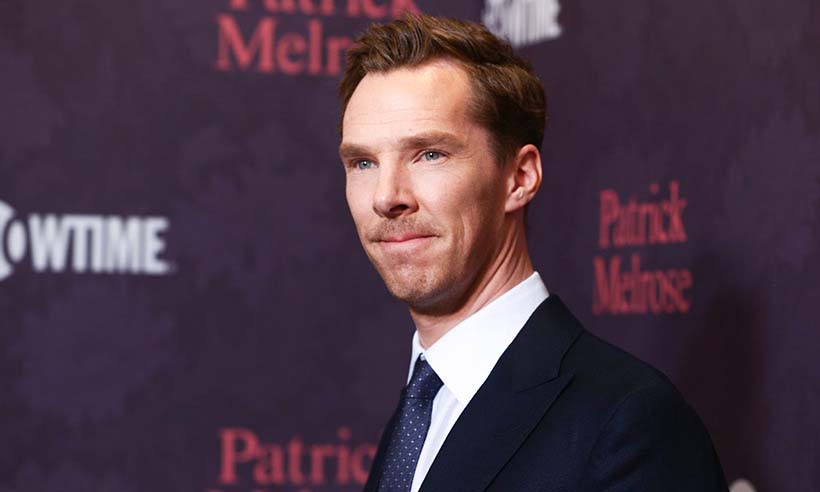 In 2011, he portrayed the role of Peter Guillam in the spy thriller film titled “Tinker Tailor Soldier Spy,” David in “Wreckers,” and Major Jamie Stewart in “War Horse.” In 2012, he voiced the character of Dante Alighieri in the documentary titled “Girlfriend in a Coma” he motion-captured and voiced Smaug and The Necromancer for the film titled “The Hobbit: An Unexpected Journey.”

He appeared in six films in 2013. He acted as Khan Noonien Singh in the movie “Star Trek Into Darkness,” Wallace in the short film titled “Little Favour” which he also co-produced, William Prince Ford in “12 Years a Slave”, Julian Assange in “The Fifth Estate,” Charles Aiken in “August: Osage County” and he also reprised he appeared as Smaug and Dayton in “The Hobbit: The Desolation of Smaug.”

In 2014, he appeared in the films “The Imitation Game,” “Penguins of Madagascar” and “The Hobbit: The Battle of the Five Armies.” In 2016 Benedict Cumberbatch acted as Dr. Stephen Strange in “Doctor Strange,” the role which he later reprised for films like “Thor: Ragnarok,” “Avengers: Infinity War” and “Avengers: Endgame.” He will appear as Dr. Stephen Strange in the sequel for “Spider-Man: Far From Home” and “Doctor Strange in the Multiverse of Madness.”

In 2020, he acted as Greville Wyne in “The Courier.” He appears as Phil Burbank in “The Power of the Dog” and Louis Wain in “Louis Wain.”

Benedict Cumberbatch is a believer in Buddhist philosophy and also follows meditation and mindfulness. He has a vegan diet. Sophie Hunter and Benedict Cumberbatch got engaged after 17 years of friendship and married on February 14 of 2015, in a 12th-century church on the Isle of Wight. They have two children together, while the first son was born on June 1, 2015, and their second son was born on March 3, 2017. They are named Christopher Carlton and Hal Auden, respectively. 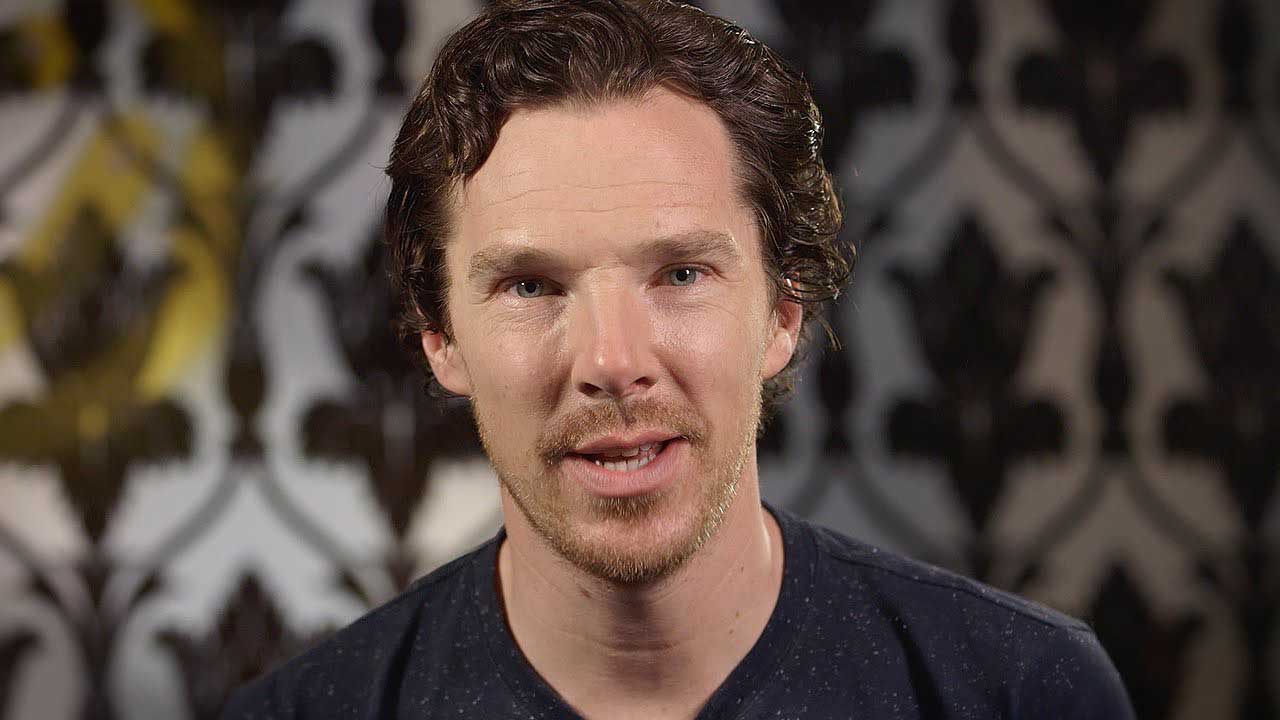 Benedict Cumberbatch stands 1.83 meters tall and weighs approximately 78 kg. As of October 2020, he is 44 years old.

Benedict Cumberbatch claims that it’d be a disaster if he is present on social media, and he can’t tweet to save his life. He doesn’t want to be on social media as he thinks it might get toxic; he spends time doing what made him famous in the first place, which is acting.

Benedict Cumberbatch has an estimated net worth of US$ 40 million as of October of 2020, making most of his fortune from acting in films and TV shows.