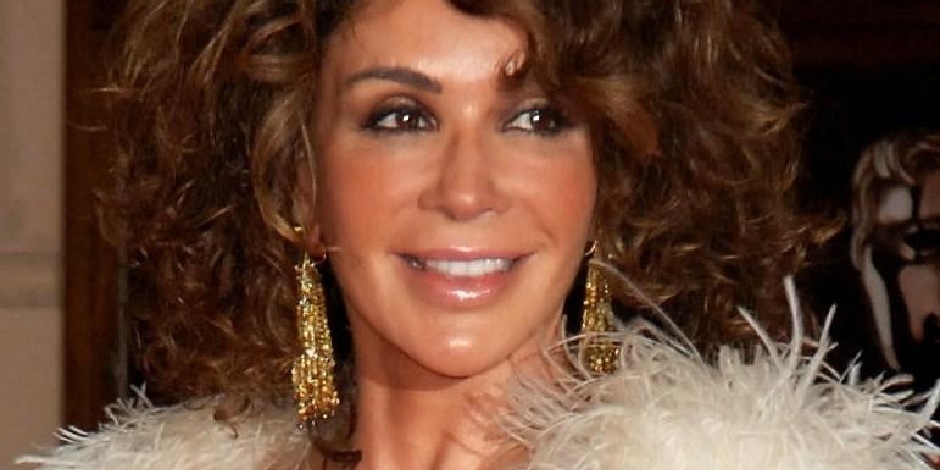 Giannina Facio, whose full name address be Giannina Facio Franco, is a Costa Rican actress and producer who has appeared in several movies, especially in her husband Sir Ridley Scott’s direction and production.

Giannina Facio is now 65 years old as she was born on September 10, 1955, in San José, Costa Rica, to  Franco Calzia (her mother) and Gonzalo Facio Segreda ( her father ). Giannina’s father was a lawyer, politician, and diplomat, while her mother was the second wife of Giannina’s father.

However, Giannina is not the only child of her parents. She actually has two sisters named Catalina and Carla.   Apart from her blood-related sisters, Facio has 3 half-siblings named Sandra, Alda, and Rómulo from her father’s first marriage with María Lilia.

How did Facio start her Career?

In 2000, Giannina Facio played a compelling role in the movie titled ‘ Gladiator.’ Here she was among the main characters portraying the role of  Spanish wife of one of the main characters, Maximus Meridius. Almost every movie of hers not only made her win a handsome amount of money but also love, support, and awards from critics and media. For a time, mostly in Ridley Scott’s movies, Giannina played minor or cameo roles and gained popularity and was widely appreciated for her work.

In the year 2009, Giannina Facio appeared opposite him in the movie Body of Lies. In this movie, she was painting the character of  Dustin Hoffman’s wife.  Facio got widely recognized and appreciated for her character in As the Sister of Saladin Matchstick Men (2003) – As a Bank teller, Exodus: Gods and Kings (2014),  As the Maitre D’ Kingdom of Heaven (2005), and so on. In 1984, she was seen in the movie Poppers in character named ‘Lola.’ The next year, i.e., in 1985, she appeared in a television series as a model on The Prodigal Son, an episode of an American Television series, Miami Vice.

Most of Giannina’s work was always with her husband, be it producing or acting. In the 2003 black comedy crime movie ‘Matchstick Men,’ Giannina co-produced and acted in that movie. Apart from this, she and her husband collaborated to produce the next movie Tristan & Isolde, in 2006. Tristan and Isolde were purely based on the romantic story of legends Tristan and Isolde. Facio has also co-produced some biographical sports drama called, Concussion in the year 2015.

Who is Facio married to?

Apart from being the wife of Ridley Scott, Giannina Facio has her own stand and fans, but as her work is only connected with her husband, she has always been known after him. This beautiful couple tied their knots in June 2015 and are happily together till now. Actually, Giannina is the third wife of Ridley Scott after Felicity Heywood and Sandy Watson.

Giannina Facio is in her mid-sixties and has decided not to get involved in the social world and focuses on her family and husband. She, along with her husband, is enjoying their retired life now.  If you want to see the mesmerizing pictures of this beautiful, you can find them on Google or her fan pages.

After gaining so much success in producing and acting in movies, Giannina Facio has an estimated networth of $2 million and many shared property with her husband.

After her marriage with her husband, Ridley Scott, who is almost 20 years older than Giannina, it was rumored that she got married to Scott for fame and money. However, she proved it all wrong by sticking to him at his old age also.