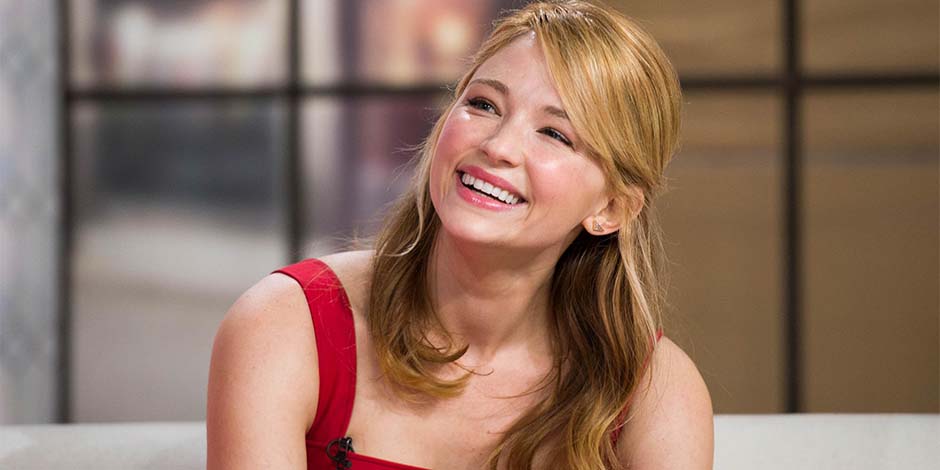 Haley Bennett, who is best known for her work in films like “Music and Lyrics,” “The Equalizer,” “Swallow,” and “The Devil All the Time,” is a professional actress hailing from the United States of America.

Haley Bennett’s real name is Haley Loraine Keeling. She was born to parents Leilani and Ronald Keeling on January 7, 1988, in Fort Myers, Florida, USA. She spent her early childhood in Naples, and after her parents divorced, she moved to Ohio with her father. Her father opened his automobile shop in Ohio. Glenn didn’t care about what people thought of her as she didn’t find enough time to socialize and blend in with the people around her because she was always moving. She spent her early life splitting time between Ohio and Florida. 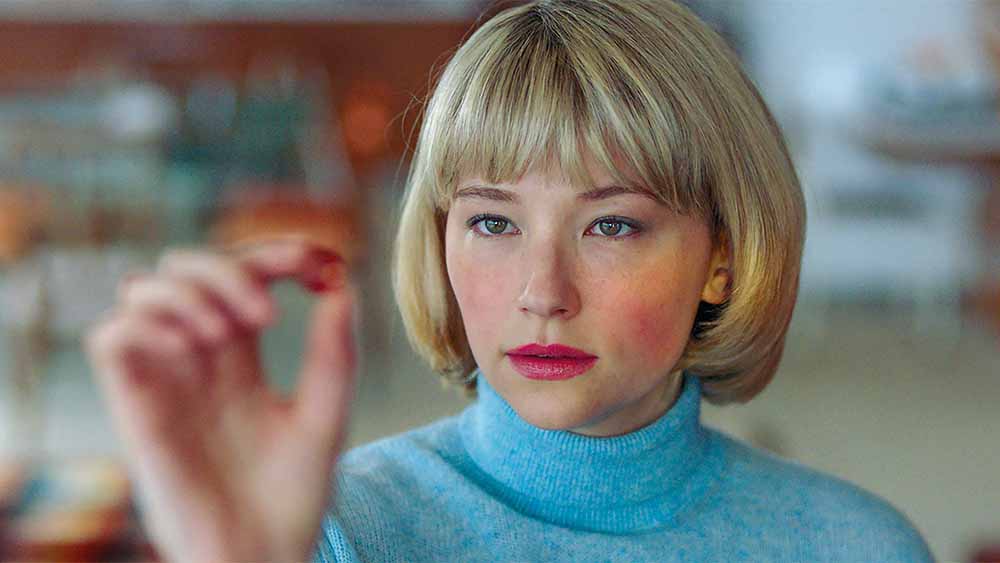 Haley started her film career after appearing in the film titled “Music and Lyrics” in 2007, In which she played the role of Cora Corman. The following year, in 2008, she acted in the film “College” as the character named Kendall. In June of 2008, Haley did her first concert ever. The show took place in The Mint, which got located in LA. The same year, Haley Bennett appeared in “The Haunting of Molly  Hartley” as the titular character of Molly Hartley. She also appeared in a cameo role in “Marley & Me” as the character named Lisa the same year.

In 2009, she appeared in the horror film titled “The Hole” as Julie Campbell. In 2010, she acted as the character named Stella in “Kaboom.” In “Arcadia Lost,” she played the role of Charlotte. In 2013, she played the role of Natasha in the thriller drama film titled “Deep Powder.” Haley Bennett went on to appear as Ruby in “After the Fall” in 2014, followed by the roles of Justine Wills in “Kristy” Eva in “Lost in the White City” and Mandy in “The Equalizer.” In 2015, she acted in the film “Hardcore Henry” as the character named Estelle. 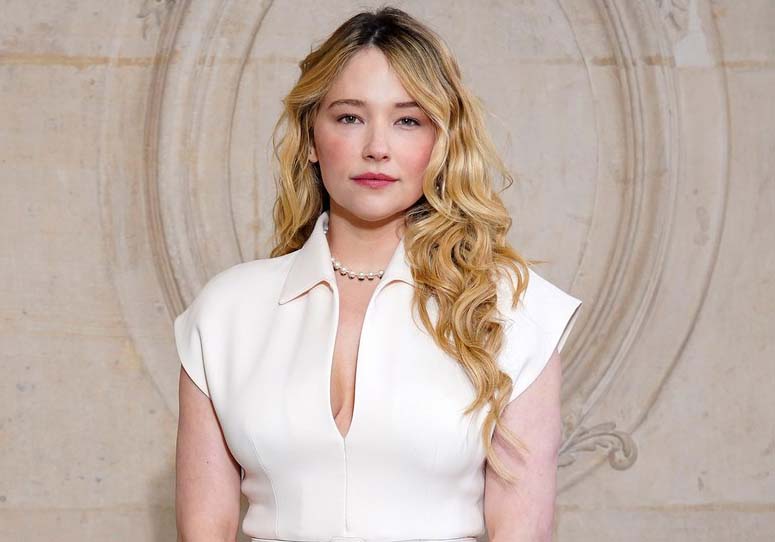 2016 saw her appear in The mystery film “A Kind of Murder” as Ellie Briess. The same year, she appeared in “The Magnificent Seven” as Emma Cullen, in “The Girl on the Train” as Megan Hipwell, and in “Rules Don’t Apply” as Mamie Murphy. In 2017, she appeared in the film “Thank You for Your Service” as Saskia Schumann. 2019   saw her play Hunter’s role in the psychological thriller film titled “Swallow” and as Rachel Reiter in “The Red Sea Diving Resort.” She acted as Russell in the movie “The Devil All the Time” in 2020.

In 2020, she also appeared as Lindsay in “Hillbilly Elegy.” She is to play the role of Roxanne in “Cyrano.” The film is still under the filming stage, and the release date is yet to be known. To date, Bennett has acted in 4 short films. Out of the four films, two got released in 2009, namely, “Passage” in which she served as Abby, and “Lowlight: A Wonderful Lie.” The other two, namely, “LP: Into the Wild” and “Sleepwalking in the Rift,” were released in 2012.

Haley Bennett is currently in a relationship with Joe Wright. Joe Wright is a director from the United Kingdom. Together, they have a daughter named Virginia Willow, born on the day of 31st December 2018. Currently, she decides with her family consisting of Joe and her daughter in Brooklyn borough in NYC. 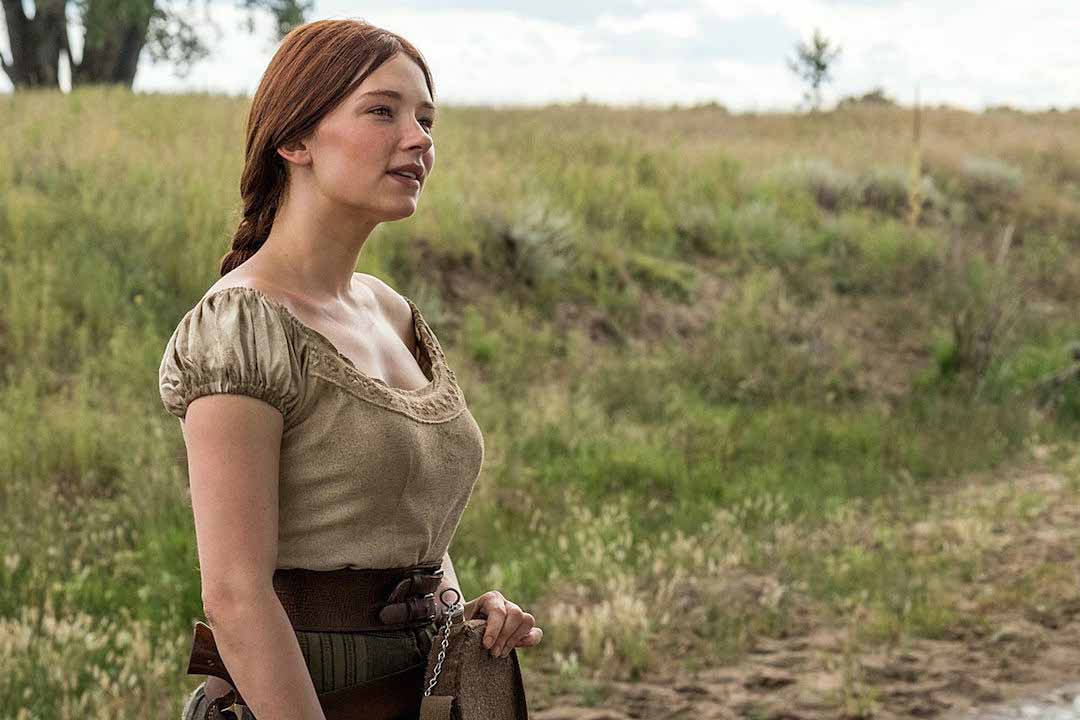 Haley Bennett is only active on Instagram. On Instagram, Haley has 271k followers as of November of 2020. Haley’s Instagram gives us a look into her film works and some personal events as most of her posts comprise material relating to her films and pictures of her baby and family.

Haley Bennett’s net worth is estimated to be around US$ 2 million as of November of 2020.