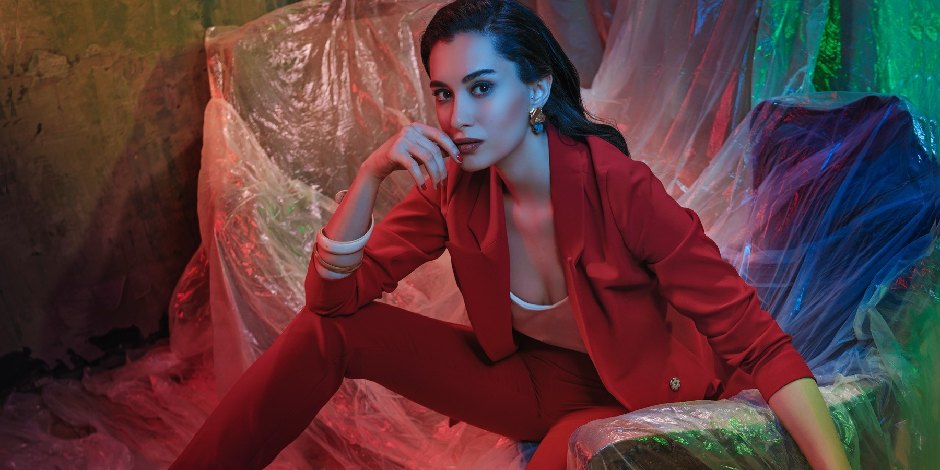 Why Is Hande Dogandemir Popular?

Hande Dogandemir is a rising actress who recently came to light her portrayal of the character Zeynep Yilmaz in the successful Turkish tv series, Gunesi Beklerken. She is also a sociologist and a former TV host who transcended to an actress.

Where was Hande Dogandemir Born and Raised?

Hande Dogandemir was born on 22nd November of 1985 in the capital city of Turkey called Ankara. Any information about her family hasn’t been disclosed yet. We believe she grew up quite wealthy. Dogandemir is 35 years old turning 36 in November of 2021.

Dogandemir’s nationality is Turkish and belongs to the ethnicity white. She has Sagittarius as her birth sign and her sexual orientation is straight.

Where did Hande Dogandemir go to University?

Dogandemir received her education from Ankara University where she graduated with a Bachelor’s degree in Sociology. She traveled to a city of France called Lille to participate in the Erasmus Programme during her senior year of university. Any information about her schooling hasn’t been revealed yet.

He took her acting lessons at 35 Bucuk Academy. She also attended Bahar Kerimoglu Acting Workshop before finally taking a step into the acting industry.

Hande Dogandemir’s height is 5 feet and 7 inches that is 1.70 m and weight of about 55 kg or 121 lbs. He has a set of beautiful dark brown eyes. Her hair is also of the same color. She possesses a slim body build with a waist measuring 24 inches, hips of 31 inches, and bust size 31B. her overall body measurements are 31-24-31 inches. Her dress size is 4.

Further information regarding her workout routines and diet hasn’t been disclosed yet. However, we do believe that she has her special workout session and strict diets which helps her to maintain her perfect and sexy body. She is probably known for her thick and dark eyebrows.

What is the relationship status of Hande?

Hande Dogandemir is currently single. She isn’t married yet and doesn’t have any children yet. However, she has dated a number of Turkish stars in the past after all how can such a beautiful and sexy lady remain single? She first started dating Turkish actor, Okan Yalabik in 2013. After dating for 2 years, the couple parted their ways and she started dating another Turkish actor, Engin Ozturk in 2015.

Their relationship lasted for only a few months. In 2016, she went out with another Turkish actor named Mert Firat until 2018 who is already married now. In 2017, she was rumored to be dating actor Yigit Ozsener but there is no proof about their relationship.

What is the name of Hande’s dog?

Dogandemir is a pet lover. She owns a brown dog named Ginger who seems to be a part of her daily life. She can’t help posting pictures of her dog and is always joining her in almost every activity. Dogandemir seems to be an open-minded woman and a good sense of fashion. Apart from filming, she is seen traveling and capturing beautiful pictures.

How did Hande Dogandemir start her career?

Dogandemir made her film debut in 2015 with Burak Aksak’s Turkish comedy film, Telling Tales where she starred as Ayperi alongside Fatih Artman. Since then, she has appeared in 4 more films namely Her Sey Asktan, Kaybedenler Kulubu Yolda and Nuh Tepesi.

She made her professional acting debut with the tv series, Kahramanlar and Keskin Bicak in 2010. She started making smaller appearances in other Turkish tv series like Sen de Gitme, Ibreti Alem, Boyle Bitmesin as a guest star and finally landed her first major supporting role in 2013.

Dogandemir played her first major role as Sans in the Turkish comedy tv series, Leyla Ile Mecnum as Sans. The same year, she landed her first major role in the tv series, Suba as Elem and in Gunesi Beklerken as Zeynep Yilmaz making her breakthrough in her film career. She further played lead role in number of other tv series like Racon: Ailem icin, Hayatimin Aski, Can Kiriklari, Muhtesem Yuzuil: Kosem and Hukumsuz.

How many Awards has Hande Dogandemir won?

In 2013, Dogandemir made her breakthrough with the Turkish drama series, Gunesi Beklerken. For her leading performance in the series as Zeynep Yilmaz, she earned Ege University Media Awards and Ayakali Gazete TV Awards for Best Actress that year. She was also nominated with Kristal Fare Media Awards the same year for her performance in the series.

Hande is receiving international recognition from her Turkish films and hopefully, she will be able to earn more awards in the coming years.

What is the current Net Worth of Hande Dogandemir?

It is difficult to speculate about Dogandemir’s net worth as of 2021 but with all her earnings from films and tv hosting we believe she has accumulated about 3 million dollars. However, there hasn’t been any concrete estimation of her net earnings and is still under review. She has also known to have endorsed brands like Eti Browni alongside James Earl Jones and Atalay. We believe she is making fortune from her successful television and film career.