Hayden Panettiere, who is best known for her performance in “Heroes,” “Nashville,” “Raising Helen,” and “Scream 4,” among others, is an American actress/singer/model who has been active in the film industry since 1994.

Hayden Panettiere’s full name is Hayden Lesley Panettiere. She was born to parents Lesley R. Vogel and Alan Lee Panettiere on August 21, 1989. Hayden was born in Palisades and grew up there. Her mom worked as a soap opera actor, and her dad works as a fire captain. Hayden Panettiere has a junior buddy named Jansen. She got homeschooled, but before it, she went to Orangetown Middle School. 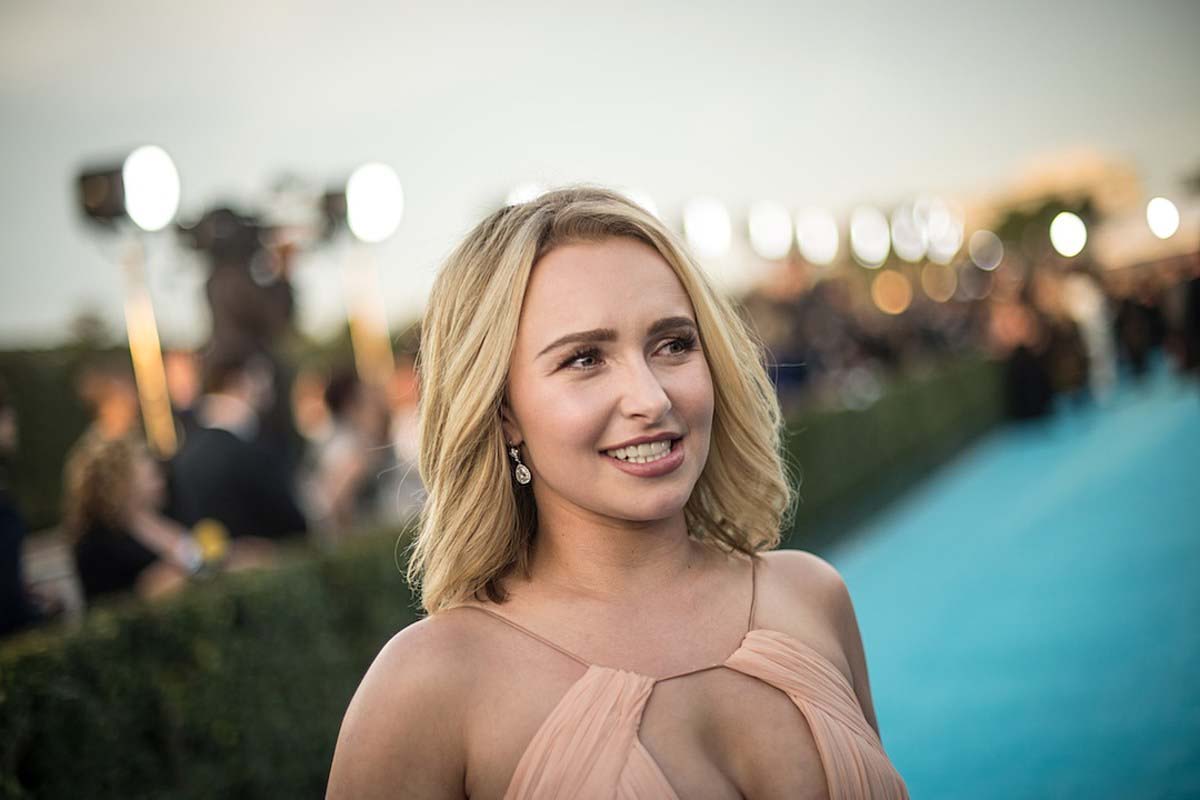 Hayden started her film career from the debut in the 1998 movie”The Object of My Affection,” in which she played Mermaid’s role. The same year, she voiced Dot in “A Bug’s Life.” The following year, she appeared in the minor role on a sinking boat in the film “Message in a Bottle.” In 2000, she voiced Suri in “Dinosaur.” The same year, she acted as Sheryl Yoast in “Remember the Titans.” Hayden Panettiere appeared in 2 films in 2001, namely “Joe Somebody” and “The Affair of the Necklace,” in which she acted as Jeanne’s younger self. She worked as Melanie Lewis in “The Dust Factory” and as Audrey Davis in “Raising Helen” in 2004.

The following year, Hayden Panettiere appeared in the role of Channing Walsh in “Racing Stripes” and Gennifer Harwood in “Ice Princess.” She appeared in three films in 2006, namely, “Bring It On: All or Nothing,” “The Architect,” and “Mr. Gibbs.” She voiced the character of Hannah Rochelle in “Diary of a New Girl” in 2007 and acted as Adelaide Bourbon in “Shanghai Kiss.” In 2008, she voiced Fairy Princess Willow in “Scooby-Doo! And the Goblin King” and Kate in “Alpha and Omega” in 2010.

In 2011, Hayden Panettiere appeared in 4 films, namely, “Scream 4,” in which she acted as Kirby Reed, “Hoodwinked Too! Hood vs. Evil,” in which she voice acted as Red Riding Hood, and “The Forger,” in which she served as Amber Felter. In 2016, she worked as Ally Fisher in the courtroom suspense named “Custody.” 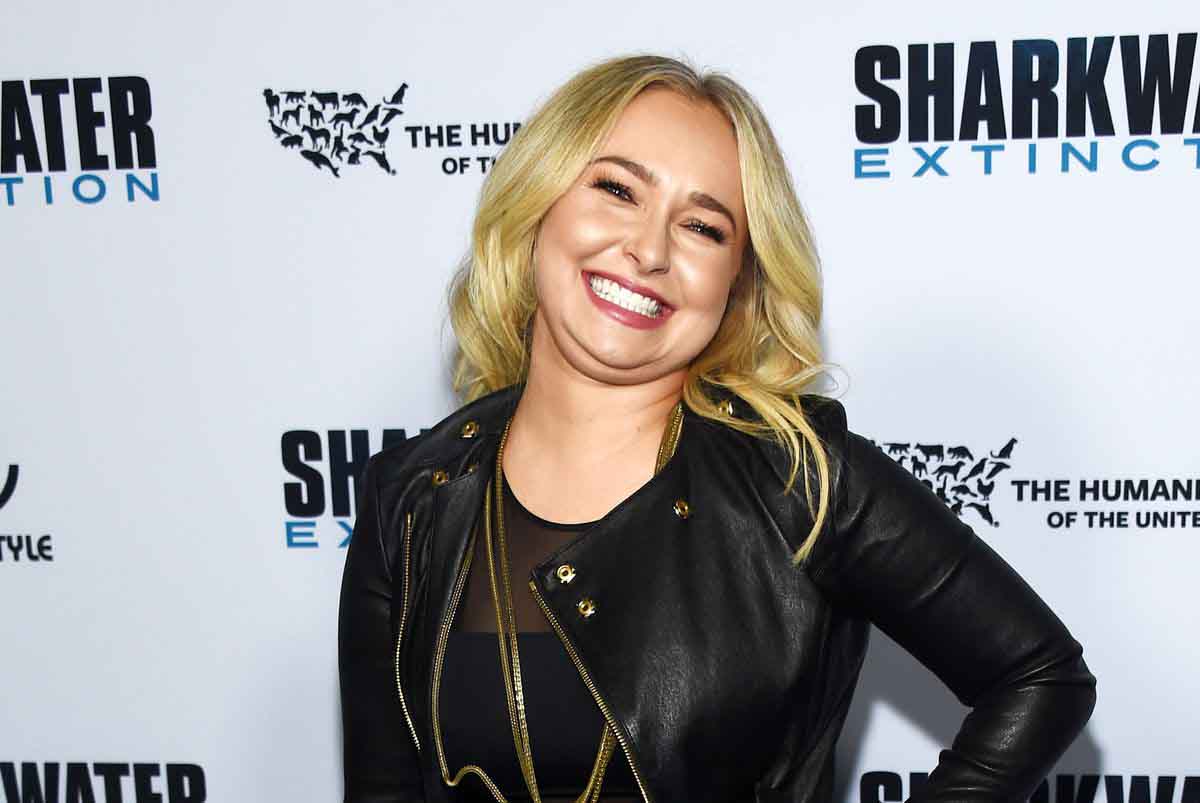 She made her TV debut with “One Life to Live,” in which she acted as Sarah Roberts from 1994 to 1996 and appeared in a total of 25 episodes. From 1996 to 2000, she played the central role of Lizzie Spaulding in 42 episodes of the TV series titled “Guiding Light.” She acted as Doris Duke’s younger version in the miniseries called “Too Rich: The Secret Life of Doris Duke.”

From December of 2007 to January of 2009, she dated Milo Ventimiglia. She later dated Wladimir Klitschko. They split up in May of 2011 and resumed their relationship in 2013. They got engaged in October of 2013. and gave birth to her first daughter named Kaya Evdokia Klitschko in December of 2014. They broke up in 2018. After this, she briefly dated Brian Hickerson from 2018 to 2020. 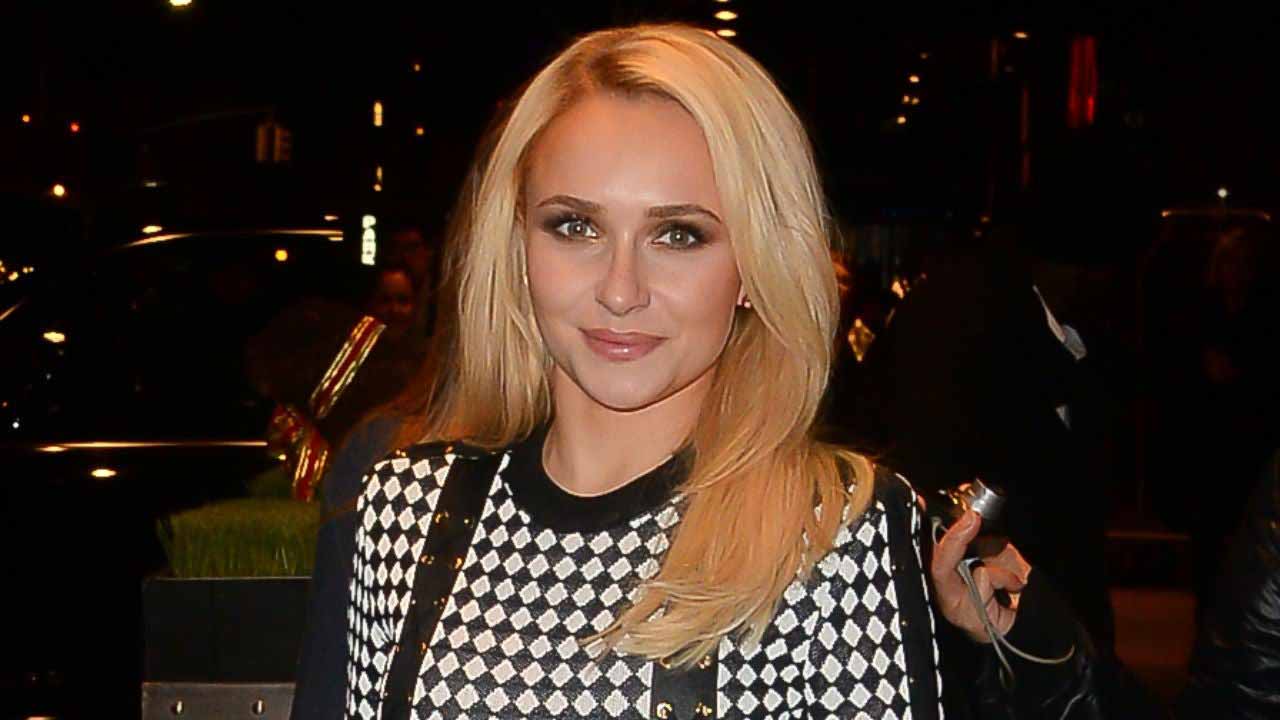 Hayden Panettiere’s net worth in October of 2020 is estimated to be around US$ 16 million. She makes most of the fortune through acting in films and TV shows and modeling.