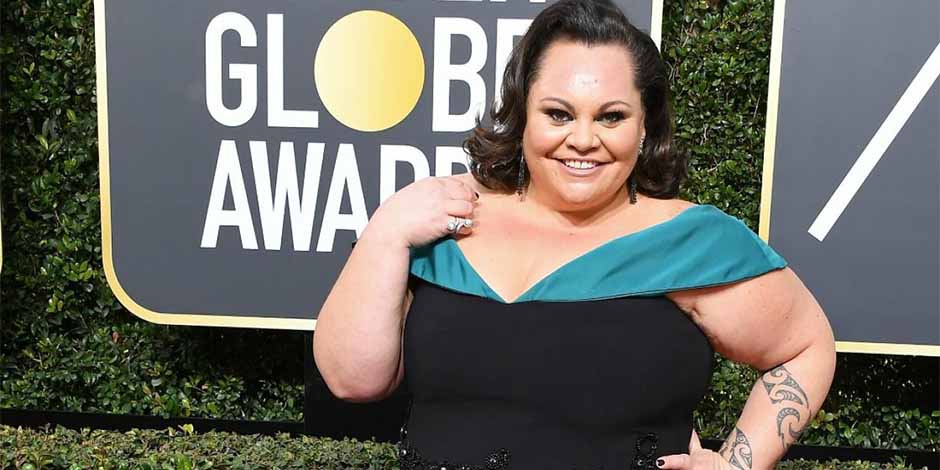 Keala Settle, recognized for her performance as Lettie Lutz in the musical movie titled “The Greatest Showman,”  is an American singer/actress who has been active in the industry since 2002. She considers herself an R&B singer more than a musical performer. She releases songs under the name Keala. 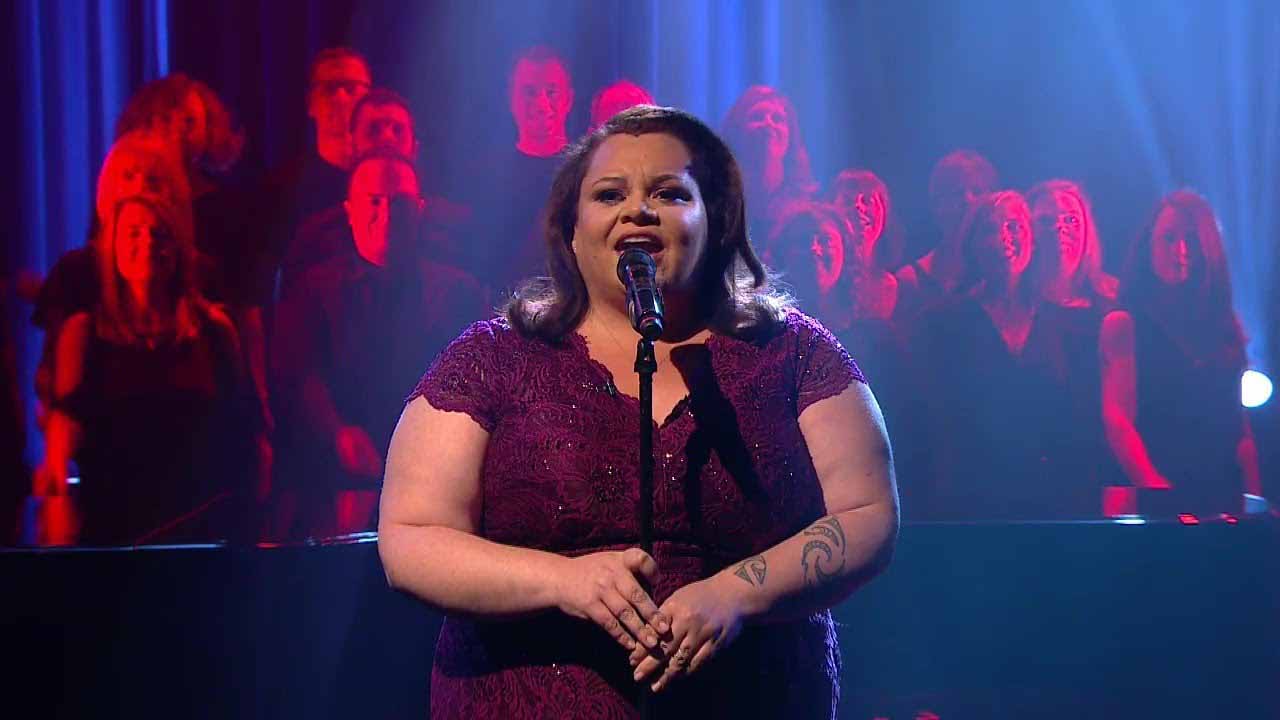 Keala Seattle’s full name is Kraka Joan Settle. She was born to parents Susanne and David Settle on November 5 of 1975, in Laie, located in Hawaii, USA. She has four other siblings, and she is the oldest of them all. Keala began singing at the age of 2 years, and her mother would often put on VH1 on the TV so Keala could sing along.

Her mother is a Māori and is from New Zealand, whereas her father has British ancestry. Keala Settle completed her high school education at Kahuku High School; after high school, she joined Southern Utah University. She grew up following the Mormon faith.

Keala made her film debut in 2015 with the film “Ricki and the Flash,” in which she portrayed Sharon’s role. The breakthrough in her career came with the role of Lettie Lutz in the musical film titled “The Greatest Showman,” which got released in 2017. She gained worldwide popularity and critical acclaim for her brilliant performance and singing in the movie. In 2019, she appeared in the TV special “Rent: Live” and played several roles, including Cy, a homeless person, a vendor, and Roger’s mother. In 2020, Keala Settle appeared in the film titled “All My Life.” 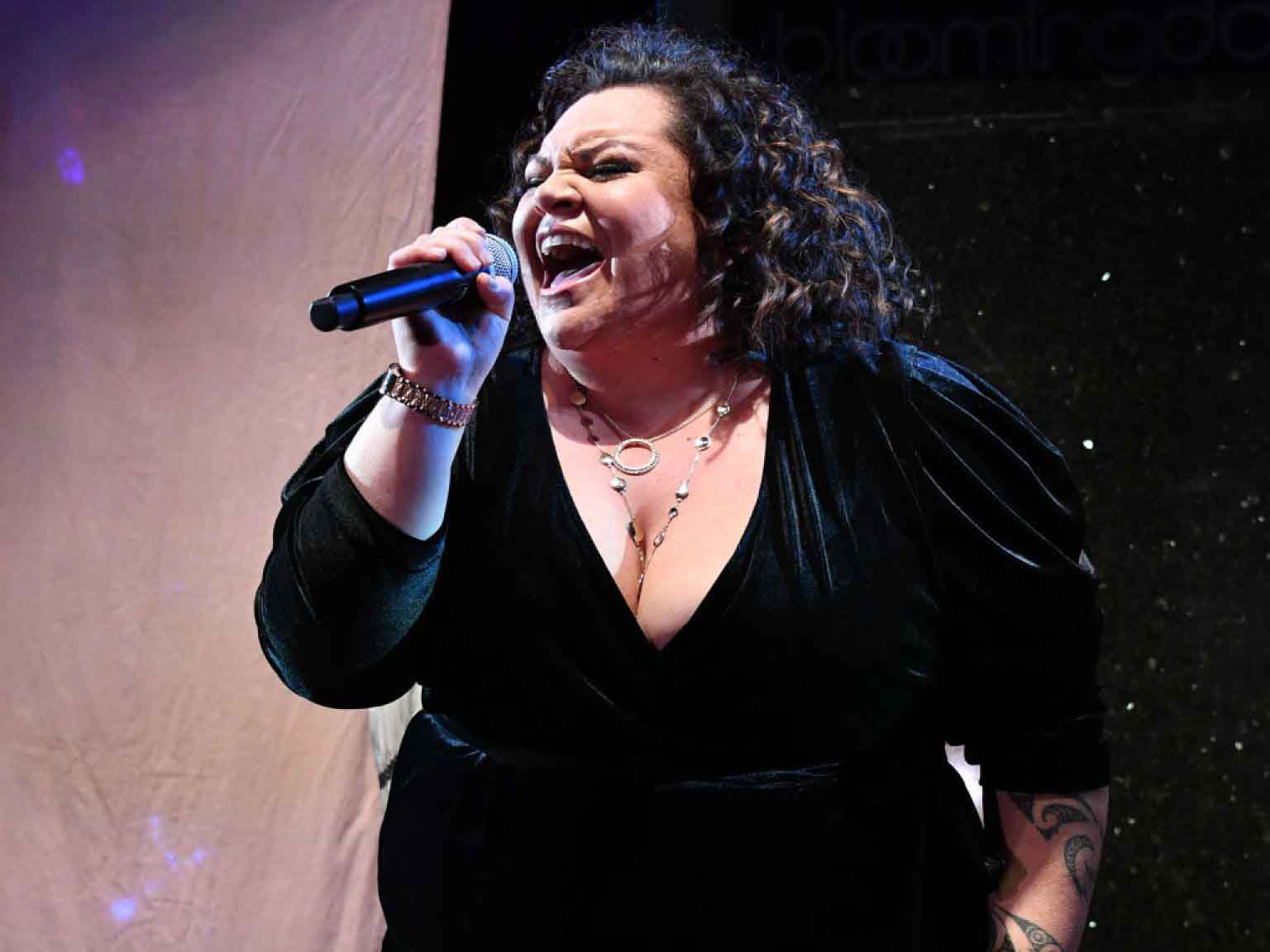 From 2003 to 2006, she appeared in a US Touring Production theatrical play called “Hairspray,” in which she portrayed the role of Tracy Turnblad. From 2009 to 2011, Keala Settle appeared in South Pacific as Bloody Mary. In 2010, she performed Shirley’s role in “Priscilla, Queen of the Desert” for a pre-Broadway try-out. Settle played the role on Broadway from 2011 to 2012. In 2013, she appeared in the Broadway show “Hands on a Hardbody” as the character named Norma Valverde.

From 2014 to 2015, she appeared in “Les Misérables” as Madame Thénardier on Broadway. In 2014, she played the role of Becky in “Waitress” at a workshop. She played a role in American Repertory Theatre World in 2015 and on Broadway in 2016. In 2017, she appeared in “Jesus Christ Superstar” as Peter at All-Female Concert Production.

She released her EP titled “Chapter One” on December 22nd of 2017. It was released via the label called NoiseWells and consisted of the tracks “Til I Get to You,” “Neither One of Us,” “Tennessee Whiskey,” “Can’t Run Away,” and “The Rose.” The song “This Is Me,” on which she worked, also got nominated for an Academy Award.

Not much is known about the personal life of Keala Settle, as she likes to keep it separate from her professional life. She maintains a barrier of secrecy in her personal life, thus successfully mitigating interference and unwanted media attraction. Although she doesn’t reveal much about her relationships, it got known that she is presently dating Kadot Son. She doesn’t have any children and hasn’t been married yet. She is a follower of Christianity. 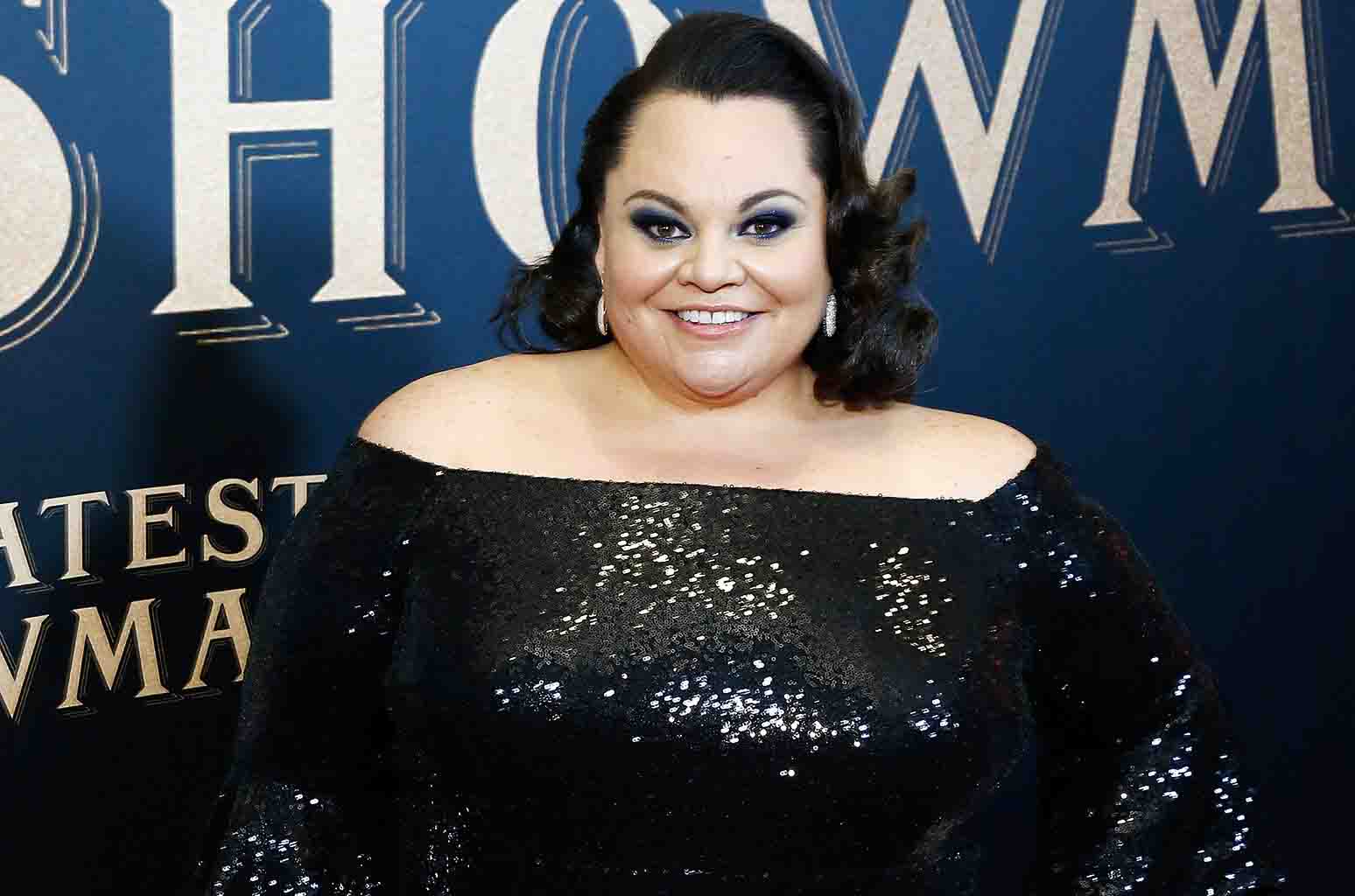 Keala Settle’s net worth is estimated to be around US$ 200k as of December 2020. She makes most of her fortune from acting in films and TV shows.