Justin Chatwin is a Canadian-born actor popularly known for his role in the Showtime series “shameless” as the role of Jimmy Lishman. Also, he is known for his phenomenal act in the Netflix original series “Another Life”. He can be seen as Erik Wallace in that series. He can also be seen in another popular movie “War of the world.”

Chatwin was born on October 13, 1986, in port Hammond, Nanaimo, British Colombia. He was born to Suzanna Chatwin and Brian Chatwin. His father, Brian Chatwin was a manager in one of the engineering firms,s, and his mother, Suzanna was a Makeup Artist. He is 35 years old.

Besides his father and mother, Justin also had a paternal Grandfather. His grandfather was Glen Oliver Chatwin (Alfred Green Chatwin and Clara Adeline Avison). Justin was older than two children to his parents. He also had a young sister named Brianna. His sister Brianna is a professional Tatoo-Artist and owns her own Tatoo shop in Canada. His Grandfather was of French- Canadian Ancestry. Sadly, his grandfather passed in 1997.

Justin Chatwin belongs to Canadian Nationality and he has a mixed ethnicity of English, one One-Quarter of Hungarian, one-quarter French-Canadian, and a small amount of Scottish.

Where did Justin go to College?

Justin Chatwin attended the local school James high school at the age of Five. he graduated from Hames high school in 1998. After graduating from James hIgh school, he studied at the University of British Colombia. Following his father’s profession, he studied engineering. Later, after one week he knew engineering was not the thing for him. After one week of studying chemistry, he switched his faculty to Commerce. He even drops out one semester of the year just to pursue his career in Acting.

Justin Chatwin moved to Los Angeles in the year 2005. They, Justin and Noel Fisher (One of his Roommates from the University of Colombia) rented an apartment. In 2001, Noel dared him to audition for a Canadian TV show. He accepted that challenge and went for an audition. To his surprise, He was accepted for the part.

How did Chatwin start his Career?

Justin Chatwin was selected for the par which he auditioned for. He begins his professional career in the year 2001 when he was 19 years old. His first debut was in the musical comedy, “Josie and the Pussy Cats”. Later that year he was cast in the two-part of the series, Christy and choice of the heart. Justin can be seen as John spencer in that series. 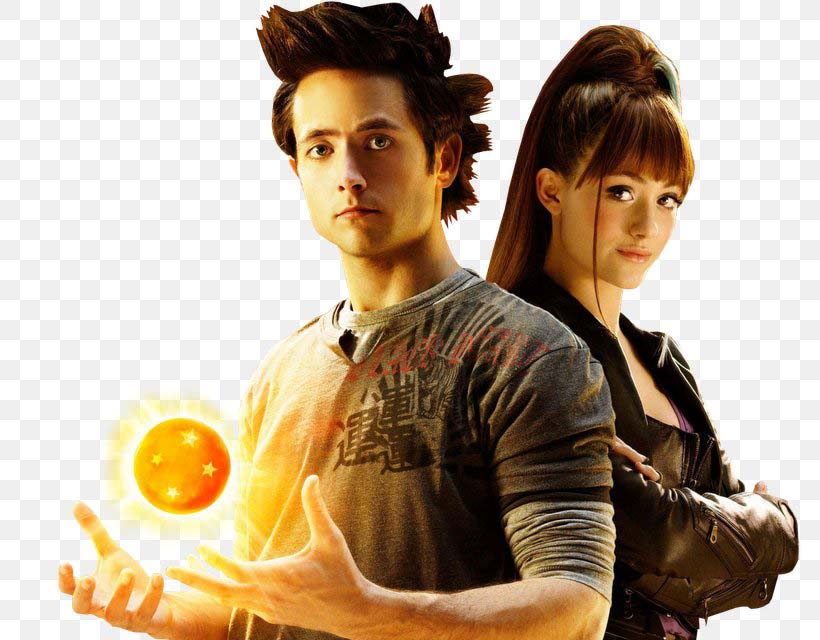 Justin also made a short appearance in Tv series such as Smallville, Mysterious ways, Night vIsions, Just cause, Taken, Beyond Belief: Fact and fiction, and Glory days. There are ups and downs in every person’s life. Likewise, there were downs in Justin’s life too. He had acted on two unsuccessful and flop movies like Taking Lifesand Super babies: Baby Geniuses 2., which Chatwin highlighted as a learning phase.

From the year 2004-1020, he has done a number of movies such as Superbabies: Baby Geniuses 2, Taking lives, the war of words, The invisible, Middle of nowhere, dragon ball evolution, Brink, funky Town, Bang Bang Baby, The cycle, No stranger than Love and abundant more.

What is the relationship status of Justin?

Justin Chatwin is single and does not have any children. According to some sources, he was in a romantic relationship with Margarita Levieva and Addison Jayne Timlin. Recently, he is not in any committed relationship.J

He still resides in Los Angeles. He loves to ride motorbikes and keep a collection of them.
He is also one of the active members of different charitable organizations. He loves to swim and surf.

Justin Chatwin has a total worth of $4 million as of January 2021. This money solely comes from his hard work as an actor.