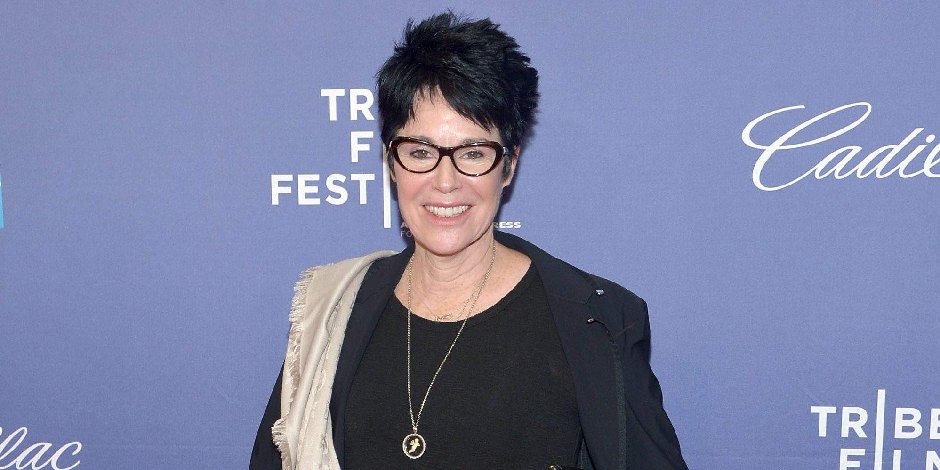 Jennifer Lee Pryor is an American celebrity who is well-known for being the ex-wife and widow of late American stand-up comedian, writer, and actor Richard Franklin Lennox Thomas Pryor, also known as Richard Pryor. Apart from that, she is an actress and producer who has made her appearance in the films “The Wild Party,” “Act of Vengeance,” and “Bold Native.”

Jennifer Lee Pryor was born in 1949 in the United States. She belongs to the Caucasian ethnicity and has American nationality. However, she hasn’t disclosed any information regarding her personal family life or childhood yet.

Jennifer Lee Pryor hasn’t opened up about her educational background yet. However, since she has a lot of experience in the acting and entertainment field, we believe she has attained her educational degree in arts and theatre.

How did Jennifer start her Career?

Jennifer Lee Pryor stepped her foot in the entertainment industry long before she met Richard Pryor. She first made her appearance in the tv series “Anna and the King” and television movie “Footsteps” in 1972. After that, she continued taking smaller roles in several movies and tv series like “Act of Vengeance,” “The Missing Are Deadly,” “The Man in the Glass Booth,” “Harry O,” and several more.

She could not receive further success in her acting career. Still, some of her film appearances are “The Wild party,” “The Sunshine Boys,” “The Duchess and the Dirtwater Fox,” “The Private Files of J. Edgar Hoover,” “The Believers,” “Slaves of New York,” and “Bold Native” where she has appeared alongside stars like Martin Sheen and Ellen Barkin.

Who was Pryor married to?

Jennifer Lee Pryor married the famous Richard Pryor two times. The couple met each other during Jennifer’s early struggling year in the industry. Jennifer was invited to decorate Richard’s house in 1977, and it was love at first sight for Jennifer. However, Richard was married to his third wife, Deborah McGuire, an American actress and model. He was previously married to Patricia Price and Shelly R. Bonus.

Jennifer and Richard tied their knot in 1981 but divorced after a year in 1982. The couple again got back together in 2001. They tied their knot, and the couple lived happily until the death of Richard in December 2005. After Jennifer, Richard was married to Flynn Belaine, with whom he was married two times too.

During an interview with Rama Screen in 2019, she lamented about the death of her husband. She said, “It’s always emotional when I talk about Richard… Richard, to me, is still very much alive. He is always present in my life….”

Jennifer Lee Pryor is currently 72 years old, and she stands 5 feet 6 inches tall which is about 168 cm. She has an average body build measuring 38-34-40 inches and weighing 75 kg. Her cup size is 36B. She possesses dark brown eyes and black hair, which she always prefers to keep short and well-defined.

There has been no exact estimation made regarding Jennifer Lee Pryor’s net worth yet. However, she is the wife of late millionaire comedian, Richard Pryor who had a net worth of $40 million during his death. Hence as a widow of a millionaire, Jennifer is living a luxurious life in the United States.