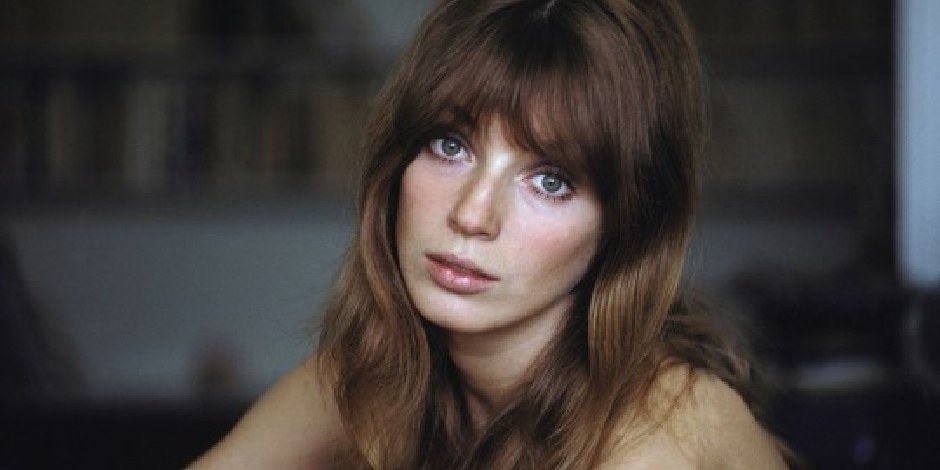 Joanna Shimkus is a Canadian actress. Joanna is not only an actress but also a model and producer. Likewise, she is very popular among many people. Many people know Joanna through her role in movies.

On October 30, 1943, Joanna Shimkus was born. Her birthplace is Halifax, Nova Scotia in Canada. Joanna holds the nationality of US and Canada. Talking about her ethnic group, she belongs to Irish-Jewish-Lithuanian ancestry. As of her birthdate, she is a Scorpio. As an astrologist chart, Scorpio is highly emotional, craves intimacy; they always tell the truth. Scorpio is a water sign. Joanna is 78 years old.

Joanna was born in Halifax. She is tight-lipped when it comes to giving information about her parents. Even though there is no data regarding the name of her father and mother, we do know that her father was of Lithuanian-Jewish, and her mother was of Irish descent. She holds dual nationality. She has graduated from ‘Convent of the Sisters of the Holy Name’ school in Montreal.

Explore details and early life before fame about Alisha Newton

How did Joanna start her Career?

Joanna is a Canadian actress. After her graduation, Joanna Shimkus pursued her career on a modeling career in her country. She then settled in France to be part of the couture collection for ‘Elle’ magazine. At the age of 19, Joanna became a sucessful fashion model in Paris. As a result, she was noticed by many producers who gave her the opportunity to give her role in their movies. As a result, Joanna gets the opportunity to play a role in the movie ‘All About Loving‘ (1964) as Sophie.

Until 1968, Joanna was not cast as a lead character and had to settle for minor and guest roles. She starred in the comedy-drama ‘Who Are You, Polly Maggoo?’ In 1966. Joanna was featured in the drama romance ‘The Virgin and the Gypsy‘ as Yvette In 1970. It was her most famous role for decades. She got the spotlight through that movie.

Joanna Shimkus is married. Joanna is married to Sidney Poitier. On January 23, 1976, the duo knotted their bond. They have been together for 45.9 years. Shimkus’s husband is an American-Bahamian actor. Moreover, The couple has a beautiful family. The pair has two daughters. Their names are Anika Poitier and Sydney Tamiia Poitier. Joanna is also a stepmother of Pamela Poitier, Beverly Poitier-Henderson, and Sherrie Poitier. The family is living a blissful life.

Sidney Poiter is a Bahamian-American retired actor. He is also a film director, activist, and ambassador. However, He won the Academy Award for Best Actor In 1964. He was the first black male and Bahamian actor. Despite this, he won the Academy Award and the Golden Globe Award for Best Actor for Lilies of the Field (1963), playing a handyman helping a group of German-speaking nuns build a chapel.

Moreover, Poitier was also honored for Porgy and Bess (1959), A Raisin in the Sun (1961), and A Patch of Blue (1965). Despite this, he continued to break ground in three successful 1967 films which dealt with issues of race and race relations: To Sir, with Love; Guess Who’s Coming to Dinner, and In the Heat of the Night.

Joanna Shimkus is a beautiful lady with an alluring aura. She is 5 feet 7 inches in height. Likewise, she is 68 kg in weight. Her eyes color is grey, and her hair color is blonde. However, there is no data regarding her other body measurements. For example, her hips, chest, waist, shoes, and dress size.

Furthermore, looking at the pictures, she posts she has a perfect curve. Therefore, she must have a good diet plan and a workout routine. Her face structure is excellent too. Likewise, Joanna’s smile is beautiful.

She is not available on social platforms. However, her fans made a hashtag on her name, #joannashimkus. Moreover, her husband has posted her on his Instagram account. His Instagram handle is Sidney Poitier(@sidney_poitier_).

Joanna Shimkus is a popular lady. She has earned lots of amount through her work. Therefore, Joanna Shimkus’s net worth is $100,000 – $1M.