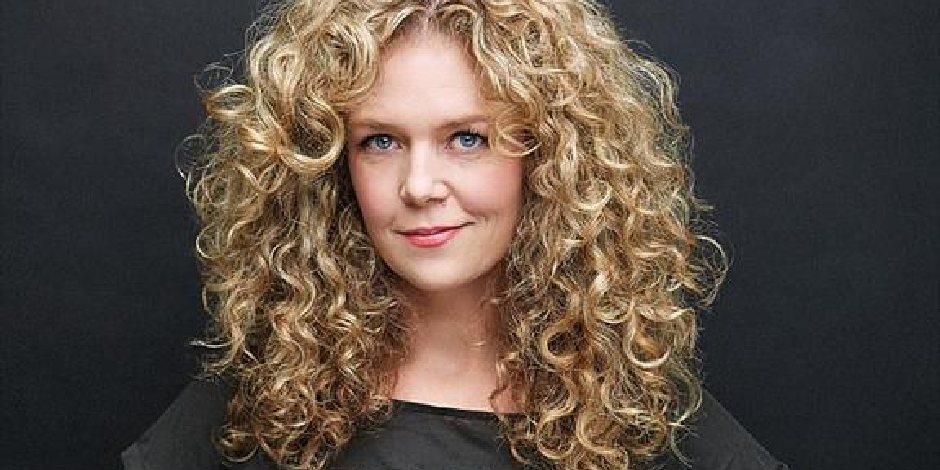 J­uno Rinaldi, aka Juno Ruddell, is a Canadian actress, producer, and screenwriter. She is well-known for her work in the television series “Workin’ Moms” where she has portrayed the role of Frankie Coyne.

Where was Juno born and raised?

Juno Rinaldi was born on 14th May 1977 in Salt Spring Island, West Coast of British Columbia, Canada. Juno is the oldest among the three siblings. One of her younger sisters’ names is Darla Biccum. Rinaldi hasn’t disclosed the name of her parents yet but she gained her inspiration from her father. Her father is a writer and a composer while her mother is an educator.

Rinaldi has Canadian nationality and white ethnicity. She has the birth sign, Taurus. Rinaldi grew up in a wealthy family and she never had any financial issues. She also received her name from one of the plays called “Juno and the Paycock.” Rinaldi followed in the footsteps of her father. She used to join and work in National Board Films alongside her father.

How did Rinaldi start her Career?

Juno Rinaldi started acting and participating in theatres in her early teen years. When she was 16, she caught the attention of Anne Wheeler, a Canadian film director. She auditioned for the role in “The War Between Us” and landed the role of Marg Parnum in 1995. She has further appeared in several movies such as “Home Song,” “Mr. Rice’s Secret,” “The Linda McCartney Story,” “I Dig BC,” and many more.

Rinaldi has also appeared in television series such as “5ive Days to Midnight,” “Bionic Woman,” “Degrassi: The Next Generation,” “Holly Hobbie,” and so on. However, she gained fame in 2017 with the television series “Workin’ Moms” where she starred as Frankie Coyne alongside Tennille Read, Hallea Jones, and others. Rinaldi was nominated with ACTRA Awards for Outstanding Performance – Ensemble in 2017 and with Canadian Screen Awards for Best Supporting Actress, Comedy in 2021. Rinaldi has also worked as a writer and producer for the television series “My Special Guest” and “Such a Small Thing.”

Juno Rinaldi is a married woman. Although she doesn’t share any pictures of her husband or children on social media, she is a proud wife and mother of two. She tied her knot to Mike Rinaldi and they are blessed with two sons whose names aren’t disclosed to the public yet. She currently resides in Gage Park, Hamilton with her husband and children.

Juno Rinaldi celebrated her 44th on May 2021. She stands 5 feet 8 inches which are about 1.73 meters tall and weighs 49 kg or 110 lbs. Rinaldi is known for her afro blonde hair. She further possesses light blue eyes. She has an hourglass body shape measuring 34-26-34 inches. Rinaldi has a straight sexual orientation.

Juno Rinaldi is active on Instagram. She has over 37.3 thousand followers on Instagram and can be connected with @juno.rinaldi. She does not have a presence on other social media platforms such as Facebook or Twitter.

Juno Rinaldi has an estimated net worth of $1.5 million as of 2021. She is leading a successful life and has been gaining fame on the international platform. She has been in the entertainment industry since her early childhood and we will be seeing more of her performance in upcoming years.