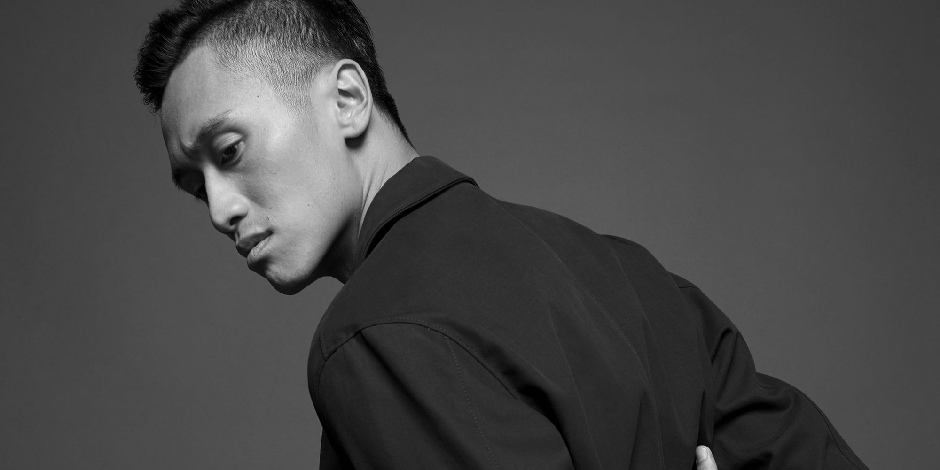 Keone Madrid is a well-known American dancer and choreographer. He has also won the “14th Annual Soompi Awards” for his dance choreography for the song “Singularity” by BTS V.

Keone is also known for composing for famous K-pop singers like 2NE1, Taeyang, BTS, etc. He has also appeared in Justin Bieber’s Love yourself music video.

Where was Keone born and raised?

Madrid was born in 1988, on June 30. He was born in San Diego, California, the United States of America. Keone is currently 33 years old.  Keone is the son of Richard “Rich” Edra Madrid (Father) and Luana C. Diaz (Mother).

Keone is grown up with his two younger sisters named Kaila Madrid and Charina Madrid. His one sister has Down Syndrome. Keone has not shared detailed information about his educational background. But, looking after his age, he might be a University graduate.

Madrid is fond of dance since childhood. Madrid started learning dancing when he was fifteen years old in his birthplace. He is also interested in athletics.

How did Madrid start his Career?

Madrid is a self-acknowledged dancer from his birthplace San Diego. Madrid used to approve Michael Jackson’s dances and NSYNC videos with his friends. He started training when he was fifteen years old. In the beginning, Madrid learns hip-hop from KJ Gonzales. After that, he began to choreograph independently and started doing more practice at home when he feels training is not enough for him.

Keone has also competed in several dance contests like Arena Dance Competition, World of Dance, etc. Later on, he joined the Future Shock San Diego as a director. He has worked with Rynana Paguio, who was a member of Jabberwockies.

Madrid has also given workshop classes in Norway after, he amassed a huge fan following through his dance clips. Madrid has also traveled worldwide, mainly in Europe and Asia, and worked with other renowned Choreographers.

Check out the latest updates on Miranda Frigon

Keone and Mari started uploading videos on January 18, 2012, and their first video was named “KEONE MADRID| PLAY.” It is the 1st section of their 3 part series, “The Meeting.” After that, they upload their second installment of the series named “Keone Madrin| Find.”

One of the most viewed videos uploaded by Keone and Mari is “Identity Keone & Mari/ Beyond Babel Cast| Vibe Dance Competition,” uploaded on April 8, 2019, which crossed over 3 million views.

Madrid has won the Best Choreography Award for his work of the song “Singularity” by BTS V. Madrid has also won MTV Music Awards and UK Video Music Awards. He has also worked and choreographed many renowned brands such as BTS, K-pop, and others.

Who is Madrid married to?

Keone is a happily married person. He has married his dance long-time dance partner Mariel Madrid. They tied a knot in 2012. Keone and Mariel exchange their vows after dating for four years. Currently, they are living happily in Carlsbad, California. The couple has shared a beautiful daughter named Numnah Madrid.

Check out the latest updates on Dance Sensation Bailey Sok

Madrid is a well-known choreographer and professional dancer. He has worked with several famous artists in his career and many more to go. His estimated net worth is around $4 million as of 2021. Madrid also adds some money through his YouTube channel, collaboration, etc.