Kevin De Bruyne’s skilful play-making skills and great determination are admirable because of his accomplishments, and he is considered as one of the best football players in this world.

Kevin De Bruyne’s parents are Herwig De Bruyne and Anna De Bruyne; he was born on 28th June 1991, in Drogen, a city in Ghent, Belgium. He has started to play soccer at the age of 4 in his locality. Kevin and his family were always on the move because of his father’s job, which was in the oil industry. However, Kevin always find a time to visit his family from England on his mother’s side in vacations. 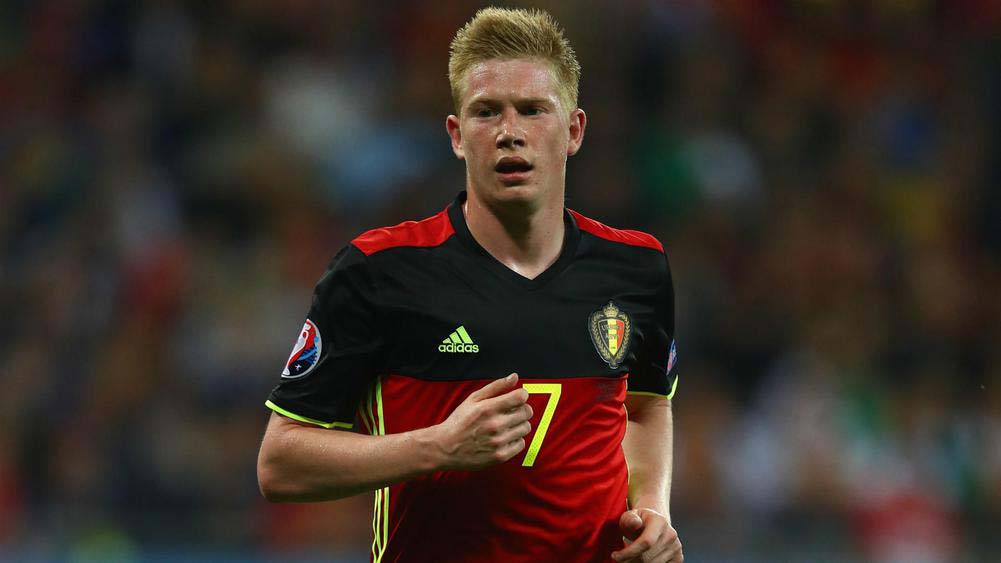 He was being interested in football since childhood. Kevin De Bruyne always wanted to be a football star. On the initial days, he used to play with his local club Kvv Drogen in 1997. He joined Gent academy since 1999. After long training and the hard work, he played for the primary team of the club and scored many goals, whereas his first goal was against Standard Liege in 2010 February, and his first hattrick was in 2011 October. He improved himself, helping the club win the Belgian Championship in the 2010-11 season.

Seeing the potential of this player, Chelsea signed Kevin De Bruyne on 31st January 2012. He didn’t get to play many matches for Chelsea, but Kevin De Bruyne joined Werder Bremen on loan for a season on 31st July 2012. On the month of  September, he recorded his first-ever goal for this club. De Bruyne was in good form throughout the season, scoring many wining and decision-making goals for the club. He returned to Chelsea on 1st July 2013 and didn’t get a chance to do much because he was just part of a plan of Chelsea with lots of potentials and a lot of space to grow. 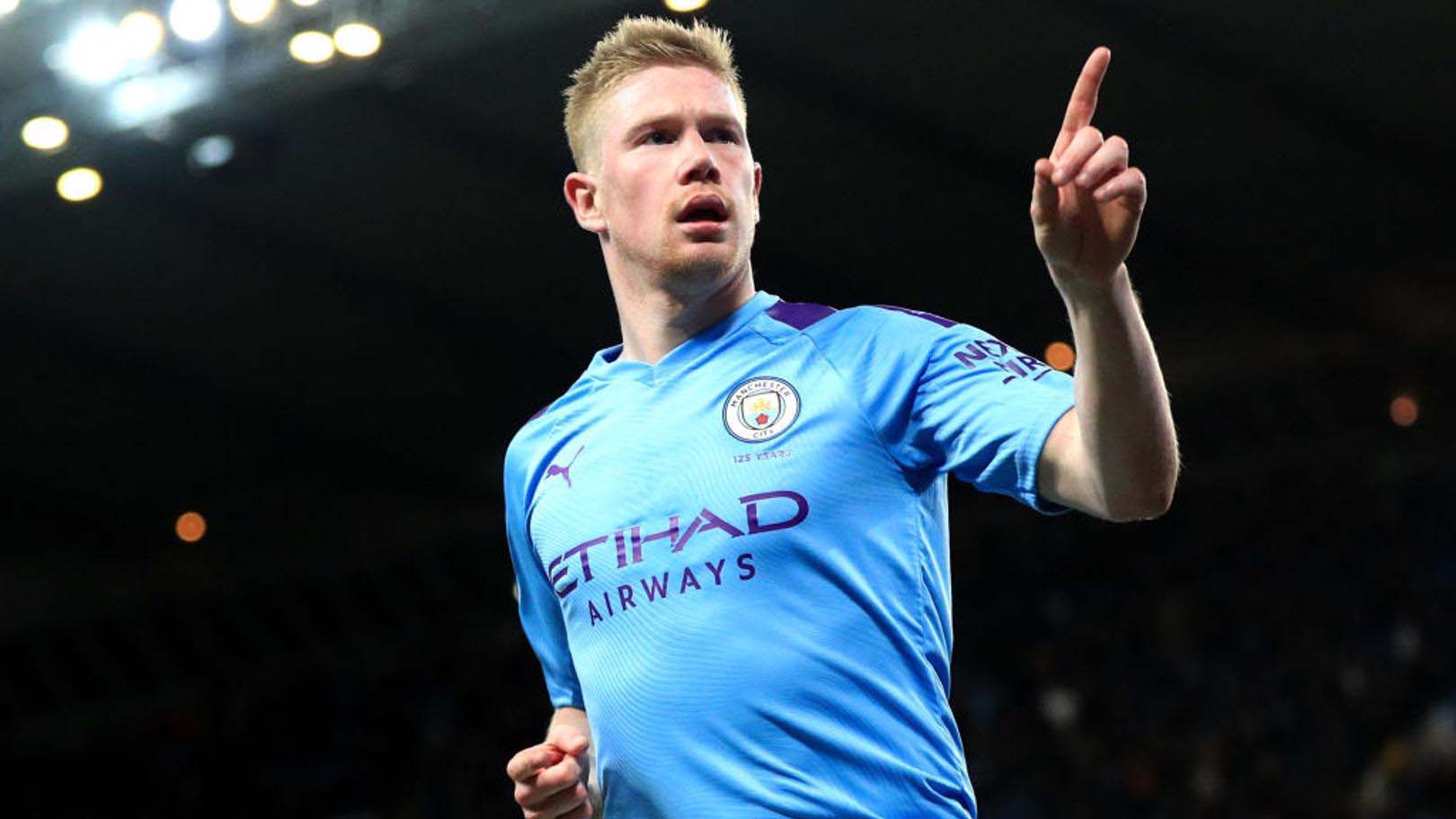 For the next season, Kevin was signed by club Wolfsburg on 18th January 2014. On 19th April, His first goal for the club was recorded. The 2014-15 season was quite good for him, and also he made a record by ten goals and 21 assists in the Bundesliga League. They also secured a spot in the Champions League next season. He was announced as a Footballer of the year in Germany at the end of the season, where he scored 16 goals and 28 assists. The following year he won DFL Supercup for the club against champion Bayern Munich.

A man with such talent and intense gameplay was won in a bid by Manchester City on 27th August 2015 and was signed on 30th August. He was the second most expensive transfer in British football then. On 19th September, Kevin De Bruyne scored his first goal for City against West Ham. It was always his dream to play in England, and as it came true, he needs to improve himself a lot for that as well.

Along with his progress and gaining experience, he was beneficial for the club itself. His incredible passes, unbelievable long shots, and fast and fluent dribbling pulled out many great results for the team. He did well in Champions Leagues but couldn’t win one. But Kevin De Bruyne was able to beat other trophies for the club consisting of Premier League Titles for two times, League cups 4 times, and also a FA cup once. He has also won many individual titles such as Playmaker of the Season 2017-18, 2019-20 in Premier League, Fifa World Cup Dream Team 2018, Premier League Player of the season 2019-20, and many more.

Now for his International Career, he played on different levels. He played the first time for Belgium in 2010. In the 2014 World Cup, his first game was against Algeria and became the man of the match. For his other World Cup in 2018, he performed well and scored a goal for them to win against Brazil in the quarter-final. However, they lost in Semifinal against France but was able to secure third place in the most significant event in the world.

Versatile in his role in the central area of the field, Kevin De Bruyne can play wingman, attacking midfield, central midfield, or even second striker according to the formation of the team. Young 29 years old De Bruyne is from Belgian Nationality.

Nicknamed as The Ginger Pele, he stands 5 feet and 11 inches and weighs 73 kilograms. He got an athletic body type with blue eyes and blonde hair. His shirt number is currently 17 but used to have 7,6 15 as well. 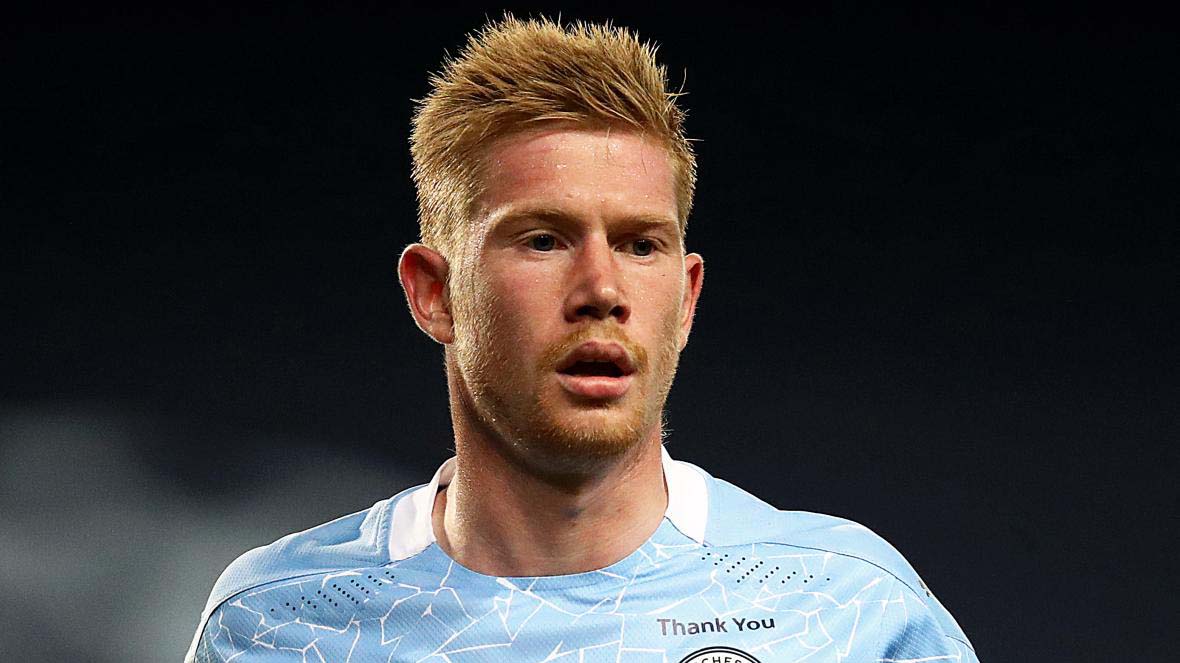 His inspiration for his football is Zidane and Ronaldinho. He always looks at his idols and wanted to be like them.

Kevin De Bruyne dated Caroline Lijnen since 2010 and got separated in 2013. They had a misunderstanding about cheating each other, and the relationship was getting ugly. He then began seeing Michele Lacroix in 2014. This beautiful couple expected to have a child in 2015 and gave birth to a son named Mason Milian De Bruyne in March 2016. They were not married until June 2017. He spends his leisure time always with his family.

According to celebrity net worth, Kevin has an estimated net worth of $30 million.